Here is the 2021 calendar
23 races is the longest season ever starting in Melbourne 21 March & ending in Abu Dhabi 6 December.
FIA say the calendar is dependent on no further coronavirus pandemic disruptions & are confirm it will be OK for a full calendar.
Preparations for Melbourne to be held in an ‘F1 biosphere’ are already under way.
The Vietnamese race on 25 April is pending another host country being found, most likely from Istanbul Park, Portimao or Imola 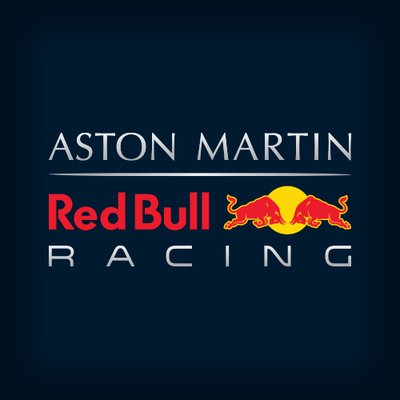 Let’s put this in this thread too.

Surely they will have more than one car on the grid next year. It’s exiting to see who that will be

Sht I didn’t even notice this was a new thread.

It will be Hamilton…

I cannot understand why we have no German grand prix. The best car is german.

You want the best car and the home advantage? Give the little guys a chance too dude.

Mercedes Team is based in Brackley (England) with engines developed and manufactured in Brixworth in England.
Mercedes is German by name only!

… but as far as remember they are competing under German license so does that not mean that it’s a German team?

On the other hand isn’t Mercedes just a fancy Tyrrel?

It was always a tradition the german grand prix. Times change.

Yes i was joking ofcourse, i’d love to see a German GP myself too

And even then Daimler only own a third of it.

It looks like Mazepin might have been dropped by Haas as he’s removed ‘Haas F1 Driver’ from his social media channels. This undoubtebly in response to the video in which he gropes a girl, or more likely, the upset that caused.

I always liked the German GP at the old Hockenheim circuit. The new, shortened circuit, not so much.

For ten points, ‘Mazepin Grope’ was a character in which Dickens novel?

But Haas is now neck deep in fertilizer…