Very sad to hear that gorgeous Honor Blackman has passed away, aged 94; perhaps best known as Pussy Galore from Goldfinger, and also as Hera from Jason & The Argonauts. I’m sure I’m not alone in having had a bit of a crush on her in my youth, and perhaps even beyond. Farewell Pussy! 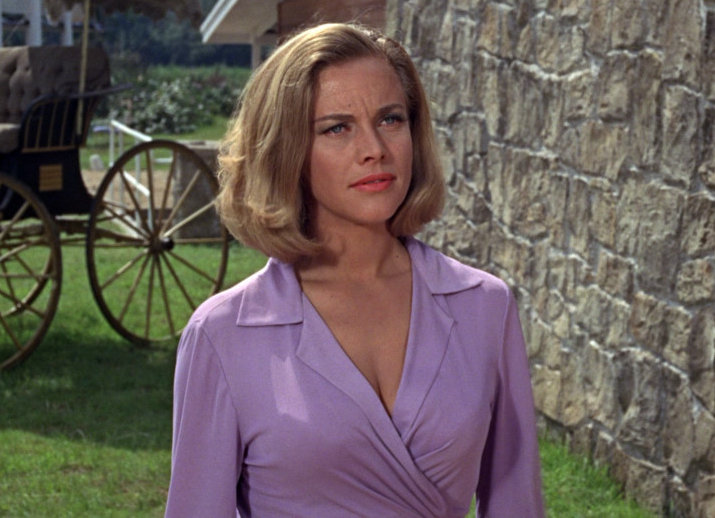 She was stunning in Goldfinger. RIP

RIP…Pussy Galore thanks for the memories.

Yes. A proper hottie and THE voice of purrfection - after Joan Greenwood of course.

In the Avengers, I admit I always lusted after Diana Rigg…but Honor was just Class.

RIP Ms Blackman. One of the best.

I’m sure I’m not alone in having had a bit of a crush on her in my youth, and perhaps even beyond. Farewell Pussy!

Am I right in remembering the line in Goldfinger…my name is Pussy Galore…of course it is …says JB . Classic.

One of the pics I like most by Terry O’Neill 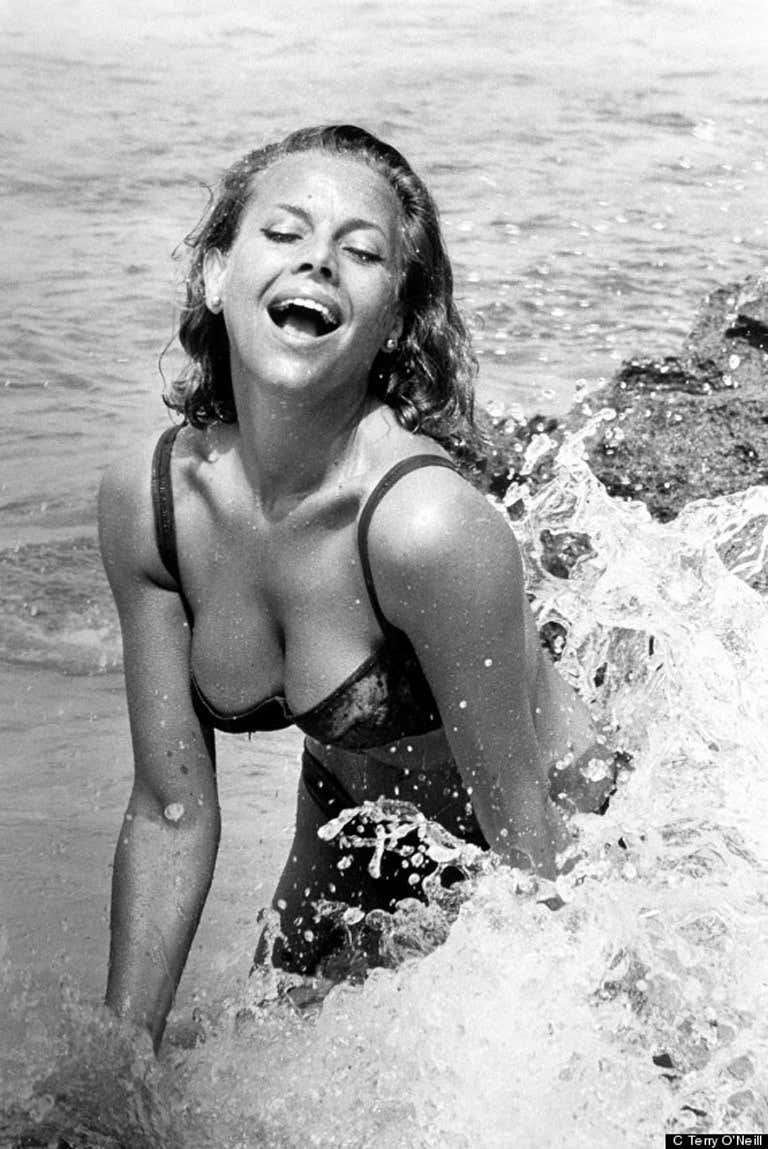 Oh that is sad news. Honor Blackman was sensational in Goldfinger, and more than a match for Mr Connery in that movie. Probably the best leading lady in any Bond movie.

We just watched Goldfinger yesterday. She was terrific in it.

She held her own in the Bond film, one of the classics.
Rip

Very sad news.
Like some others on here her voice and her beauty had an impact on me as a young man. Her poise and demeanour added to her allure. She remained an extremely attractive and sexy lady into her later years.
There have been many pretty Bond girls but for me Honor Blackman is always the first one who springs to mind, the definitive Bond girl.
RIP lovely lady.

We watched Goldfinger last night in her memory, as it were. A great Bond film in so many ways but, seen through 2020 eyes, every so often something from 1964 really jars. Yes, I know it’s inevitable after more than half a century, but it still brings you up short now and again. But yes, Blackman was indeed a class act without any doubt.

At the risk of diverting the thread, if you’re a fan of the period, BBC2 is running an Ealing comedy (or similar) every day this week at around 3pm. Yesterday was School for Scoundrels, this afternoon it’s The Man in the White Suit, tomorrow it’s The Titfield Thunderbolt and so on. A great way to while away the self-isolation.

She’s the perigee of my eye.
RIP Pussy Galore