My favourite thing about 7", 12" and CD singles are the B-Sides little lost gems not released on LP’s.

So here is a thread of favourite B-Sides I’ll start with one that I don’t actually own on vinyl single anymore. The Jam - Butterfly Collector which is the B-Side of Strange Town. B-side to Roll Away The Stone 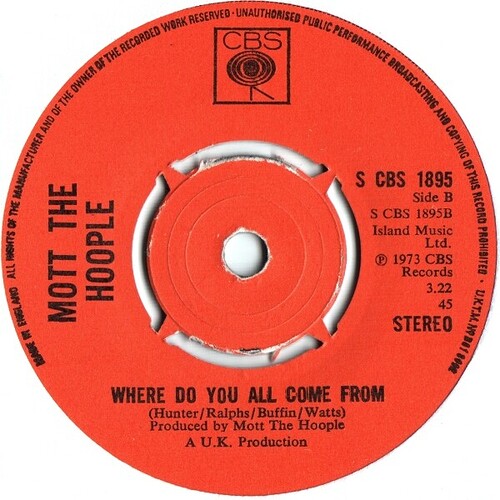 Sticking with The Jam one of the greatest singles bands.

Great cover too bonus point for the name of the record player. 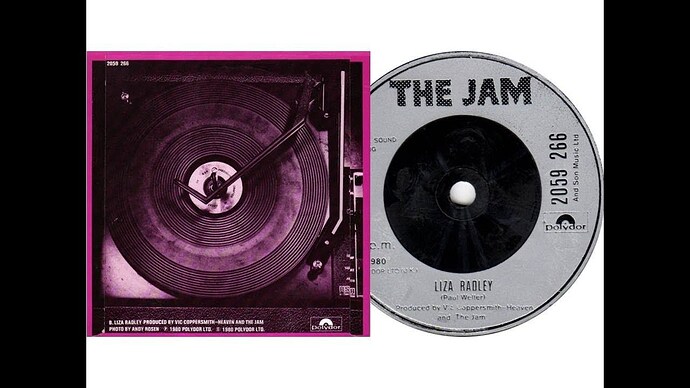 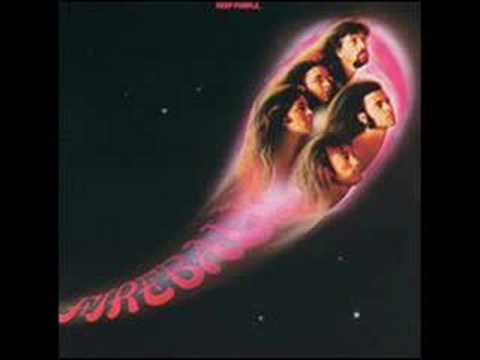 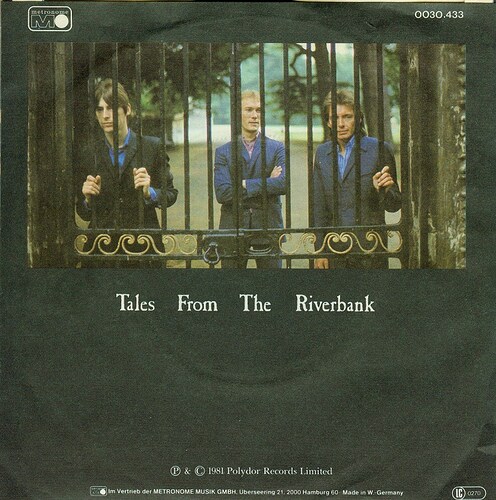 And just one more 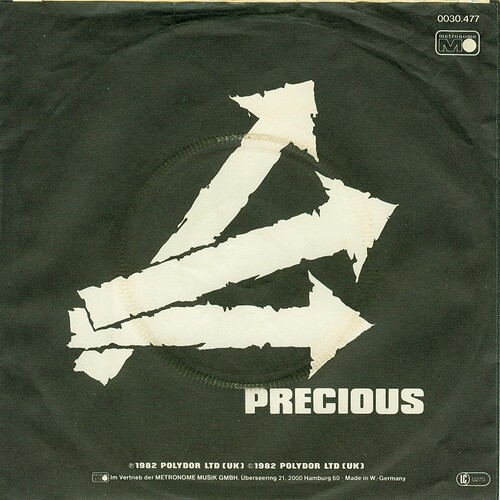 No wait a minute. When a blind man cries 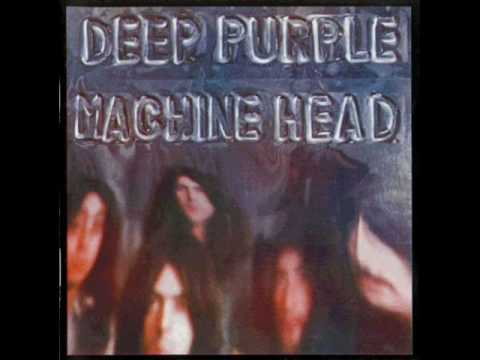 You’ve got some of my favourite Jam songs there - Tales from the riverbank, Liza Radley, The butterfly collector. A lot of great songs were put out as B sides - things that wouldn’t quite work on the albums.

A great B side is The Anti Nowhere League’s So What, B side to Streets of London.

One of the all-time best B-sides has to be on Pink Floyd’s, Meddle.

Kill ‘em at the Hot Club Tonite, b side to Skweeze me pleeze me by Slade. An astoundingly good track which so few people have ever heard of. 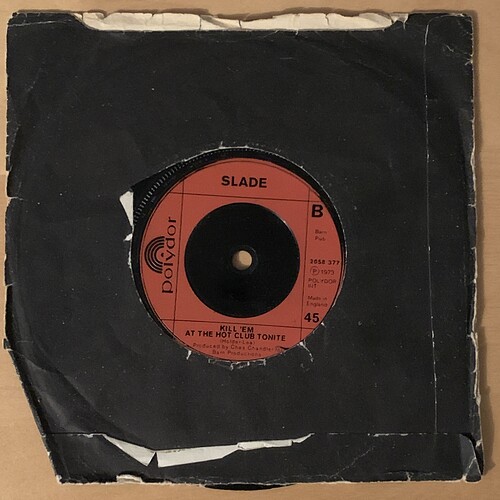 My second favourite B-side on an album is Led Zeppelin iii. Excellent!

Bookending their career. The Beatles had the BEST B-Sides.

McCartney himself (although it was primarily a Lennon song - and his voice was never better on it) believes it’s one of the great Beatles songs, and regrets it’s lack of prominence.

At the other end - I love “You know my name (look up the number)” - especially the version on Anthology 3 - it was the B-Side of “Let it Be” and couldn’t be more different. Great fun to listen to - and by all accounts, the most fun the Beatles had in the studio. Pure joy.

This whole album. Some great tunes on here. Not too convinced by the cover of Day Tripper though… 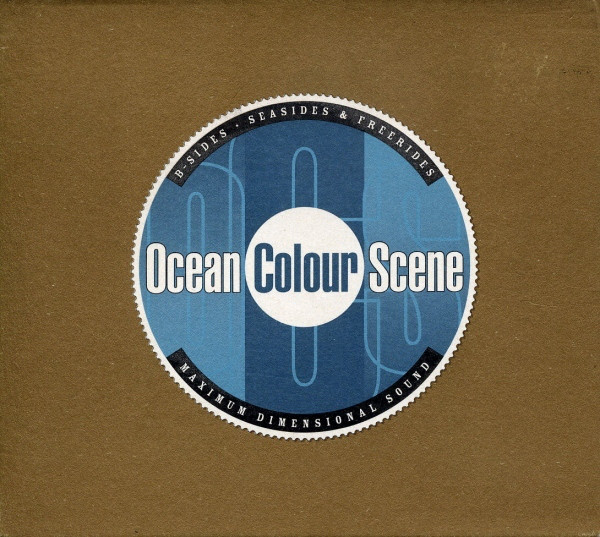 Eastbound Train by Dire Straits. It was probably also because I lived next to New Cross at the time!

Our 15 year old was sitting through my uncle’s singles and picked this just last night: 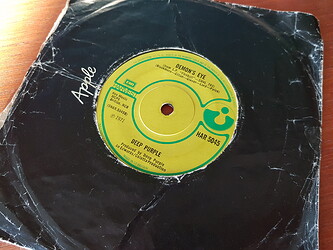 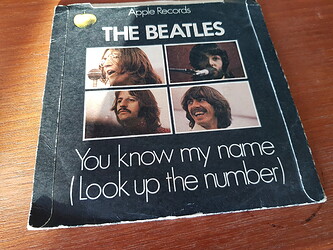 The B side of the Beatles Hey Jude single, Revolution isn’t bad for the “minor” track.

@Bobthebuilder, I saw the thread title on my phone and immediately thought “The Butterfly Collector” by The Jam. Big smile when I scrolled down and saw your picture sleeve.

A couple of my choices already cited by others (Beatles Fool on the Hill & Deep Purple When a blind man cries). Others:

Edgar Broughton, Keep them freaks a’rolling, B-side of Out demons out.

Fleetwood Mac under the name “Earl Vince and the Valiants”, Somebody’s going to get their head kicked in tonite - B-side of FM’s Man of the World.

Beatles, Don’t let me down, B side of Get back

Marillion, Margaret, B-side of Garden Party (Takes me back to seeing them play it at the same Edinburgh venue on a subsequent date.)

Some people have suggested LP B-sides, which I don’t think fits the intent, but for which the prime one for me the stand-out one would be the Beatles Abbey Road.