Probably watched every episode a hundred times over.
Have been thinking for some time now who my favourite character is.
I’m going for Sandor Clegane - The Hound.
From the first series to the last. Has been crucial to the plot…
Could arguably have the most interesting story outside the plot. 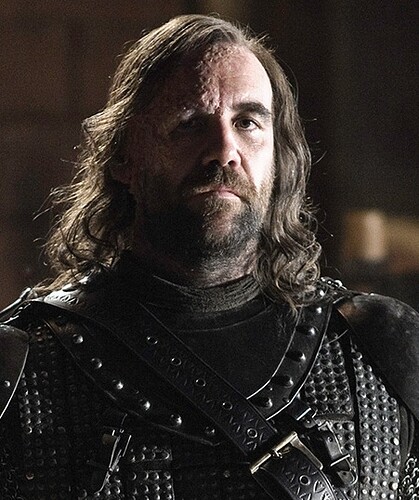 Difficult to have a favourite when they get bumped off at a moments notice!
Probably Arya Stark.
I can definitely list my most hated. Joffrey. Or Ramsay Bolton.

Queen of the Dragons… Emelia… that smile!

Ramsey Bolton……one of the best TV villains ever !

Sandor Clegane! Fully agree. Think that the actor that portrays him,Rory McCann,is much like him according his short bio on Wikipedia.

I had dinner once in the East End of London with Esmé Bianco, who was a friend of an acquaintance. She played Ros, the ‘tart with a heart’, whom Joffrey killed with his crossbow. Her parents lived in the same village in Herts as my late father.

She was also in aTV programme about Morecambe and Wise, called ‘Eric & Ernie’.

Tyrion. His character and outlook changed so much through the series, one of the few good guys in the show at the end.

Hmm, either Tyrion Lannister or Daenerys Targaryen, though perhaps at different stages through the series I would have had other choices.

But I thought the real name of the series was Blood and breasts?

I had dinner once in the East End of London with Esmé Bianco,

Have to Agree with @Innocent_Bystander , has to be Tyrion Lannister and Daenerys Targaryen. Out of the two, Tyrion just ahead.

And was she in character?

Tyrion, he seemed the most vulnerable, also the kindest.

Most hated , would have got a much better response , followed by worst actor/ actress

Funnily enough there is an advert for swimming lessons to youngsters in our local pool, very noticeable is the actress who played Arya Stark

No mention of Jon Snow?

I think he is/was as interesting as my wooden shed and with as much character.

One of the rich elements to GoT was the vulnerability of so many characters like Tyrion and Arya , even strong characters like Brienne Of Tarth , or the Hound were vulnerable in their own way

When they were killed , they stayed dead

When they were killed

Oh no, they died?

Only one came back 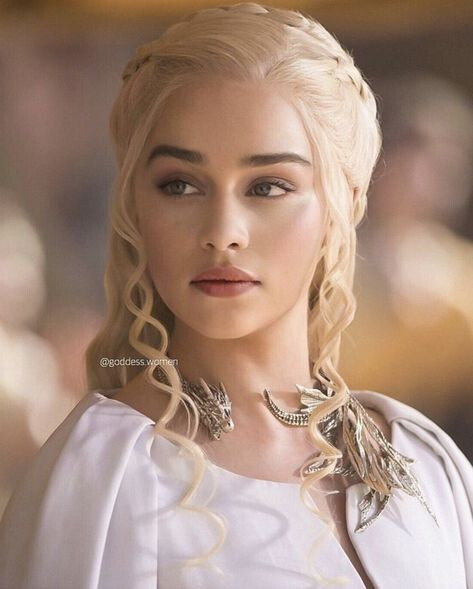 No mention of Jon Snorrrr? 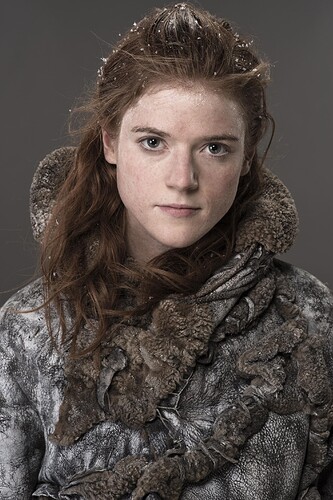 No, very sadly, she remained fully clothed throughout. I was hoping against hope that she would tear it all off. It seems like a lifetime ago, but I can always tell myself that I had dinner with the lovely Ros.

(It’s just very sad that hardly any of my friends will believe me!)