Forum classical album of the year 2022

I’m not seeing a lot of classical albums in the main thread, so I thought let’s try a classical thread.

Here’s one to start with: it’s a lovely album. It picks you up and takes you away to another place. The first track of a transcription of a song by Lassus is so moving. 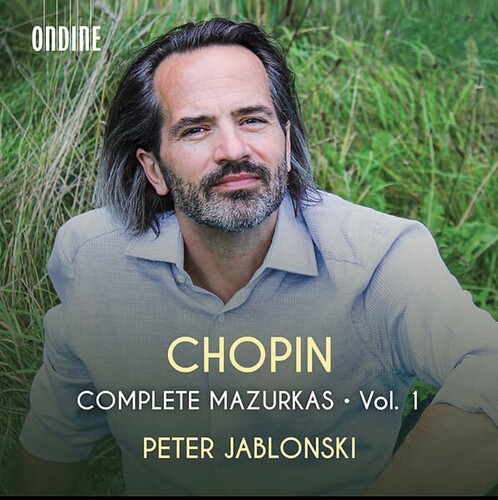 I posted this in my list on the ‘Album of the Year’ thread but happy to repeat here. Beautiful music, stunningly played

Hard to pick just one. Here is a candidate, for certain:

Absolutely exquisite. There is a delicateness and sensitivity about the whole album that feels, in the words of Rossetti, like “a hand laid softly on the soul.”

Also, this, from the young composer of the album Terminal a few years back:

Went to a recital by Iestyn Davies and Thomas Dunford at the Buxton Festival a few months ago. Davies’ control and projection in quite a large church were amazing — a memorable hour and a half.

I’ve posted elsewhere about being suckered into buying the new Decca remasterings on LP of the first two parts of Georg Solti’s recordings of Wagner’s ‘Ring’, so those would get my vote (even though neither of them has been issued yet).

The remastered Das Rheingold has been released on vinyl already, a few weeks ago, so it’s inside scope of the thread.

Yes, I ordered the set on LP, David, thinking that I’d have escaped the morgue when it was sent out, so goodness knows what’s happened to it. I try not to think of all the money that I may have poured down the drain in this way! It’s a sh*t way to spend a year.

I content myself by thinking that I’ll get all these lovely records that I’ve ordered soon, even if I have to buy some or all of them again. 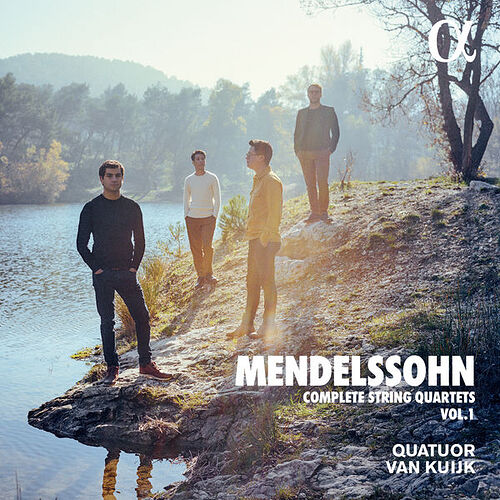 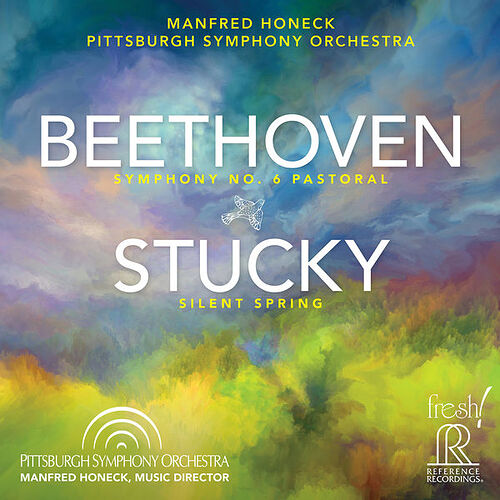 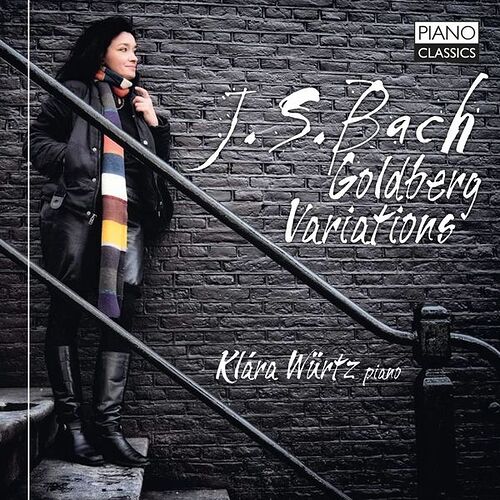 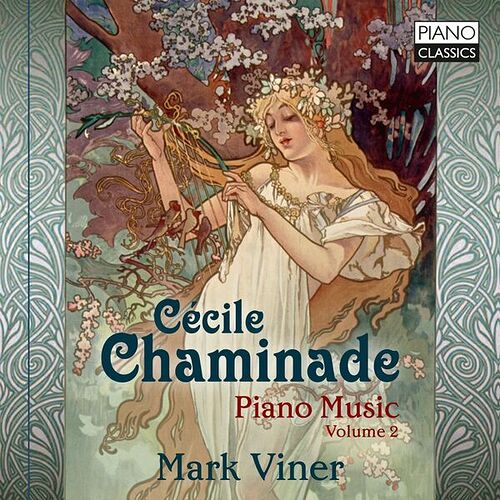 I could publish some more, but these have been to my ears some of the better ones of this year….

I also bought and liked the Klara Wurtz Goldberg Variations. 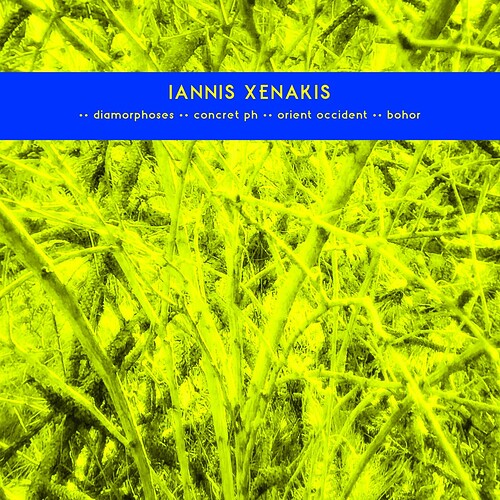