The legendary guitarist turns 81 [edit] today (4th January). The recordings he made with Al Di Meola and Paco De Lucia are some of my favourite discs of all time, especially “Passion, Grace & Fire” Passion, Grace and Fire - YouTube

Happy Birthday John. Thank you not least for Lifetime, Bitches Brew, Shakti and the stunning Mahavishnu Orchestra. All have enriched my life.

Don’t stop there, Steve. You really should check out some of the exceptional albums he’s recorded and released with the 4th Dimension.

Exceptional musician ! Playing like that at past 80 it’s wonderful. I have many of his albums, from Mahavishnu to today. He is a living spirit.

His ‘Love Devotion Surrender’ with Carlos Santana has to be up there with the very best examples of electric guitar playing that you could ever hope to hear.

On vinyl, of course.

And great cover art, both guitarists in white waistcoats.

One of my favourite tracks… 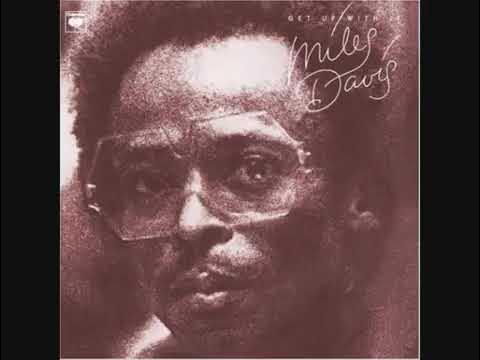 Done that @Clive…have several of their CDs.

I saw John with the 4th Dimension last year in Edinburgh. It was a superb performance both collectively as a group and individually. The primary drummer, Ranjit Barot, was a perfect complement for John, blending eastern and western rhythms and playing polyrhythmic phrases too.

Glad to hear he’s still going. I discovered him by way of Miles Davis. Historic musician.

I have seen John ML in the mid nineties. Playing with Zakar Hussein and other ECM players. It was the 20th anniversary of ECM I think to remember.

We all have bad memories too, of course, but the trick is to try to ensure that the good greatly outnumber the bad.

I discovered JM during undergrad when I took a Jazz, Pop, and Rock, class to give me a break from my core study. I was 21 and fresh out of the Marine Corps and that class launched me on a lifetime of musical discovery. That and a classical composition class I took the following semester. I’m so thankful for those classes.

This one is still my fav. I’m glad to see he is still with us and I wish him a happy birthday. 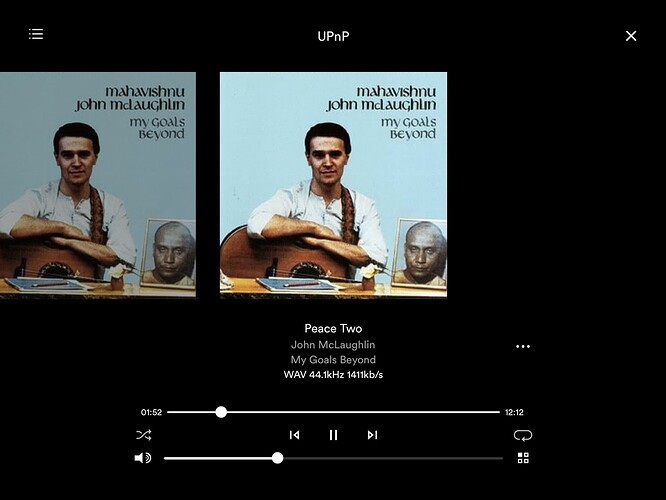 This one is still my fav.

Great album. I had to get that on import on CD from Ryko in the US - worth every penny and the excess import duty.

Great album. I had to get that on import on CD from Ryko in the US - worth every penny and the excess import duty.

I’m in the states as well and I think that’s the same version I bought, a little more expensive than typical CDs, had a clear greenish jewel case iirc but I haven’t seen it in ages since my CDs are in storage.

I just discovered this album in the collection I inherited and wow, it’s sounding really good. 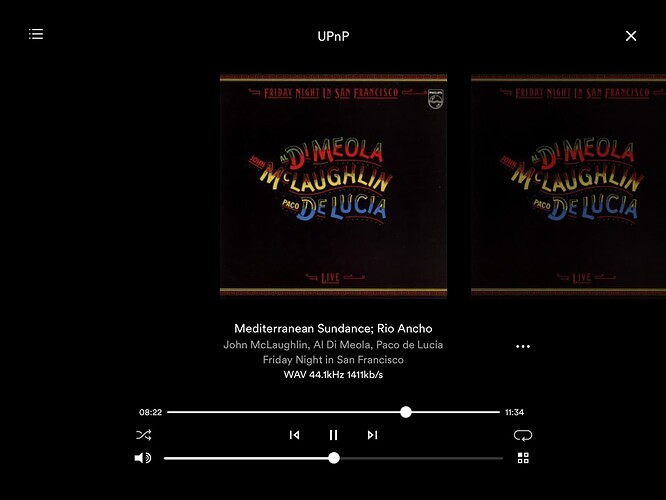 had a clear greenish jewel case

Yes that’s the one.