The unthinkable happened to me a couple of months ago, whether it was the cleaners or the kids, I will never know, but one morning I went to stream some music and this almighty noise shot out of the speakers…the volume dial had been set on almost max and I did not know.

Checking the speaker cones, I noticed a couple of splits in the left Radial cone and one in the right cone. The splits radiated from the centre to the outside. I attach some photos for illustration.

The speakers are Compact 7SE3 30th Anniversay edition and we’re assembled in 2009. And they were bought used in 2014. The cones are the 200mm Radial 2 cones. Here’s some information on the cone material for interest. 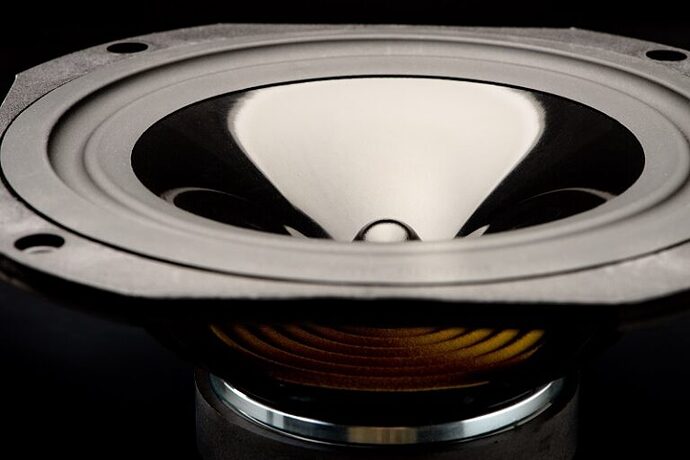 Harbeth has a long history of technological innovation in its pursuit of the perfect loudspeaker.

When I rang the only Harbeth dealer in Norway, he told me that he had, just that week, informed Harbeth that he was resigning from the role as the official Harbeth dealer in Norway. His view was that he could not do the brand justice. Now that sounded a little like he was unable to sell them in sufficient numbers…however he sounded generally sorry…and a little stressed on the phone. I contacted Harbeth and they suggested that I buy directly from them, two new cones including import duty at £550. To be quite honest, I was expecting the cost to be much closer to £1000, so despite the trauma, I was quite relieved at the unexpected low cost.

The cones duly arrived within two weeks of payment and replacing the split cones with the beautiful new ones took less than 5 minutes for each one. However, there is now a slight problem with the top left thread in the speaker recess, it seems to have been damaged sometime before I purchased them as I have never removed the speaker cones. On attempting to unscrew the bolt, it decided to just turn without progress after loosening. I managed to pull it out without too much effort with a pair of thin pliers, but the bolt will not go back in tightly, it just hangs loose in the whole. So it appears the thread is gone in the small metal cap attached to the rear of the face board. I assume it’s something like a sex bolt where the screw enters a threaded cap fixed to the rear of the panel.

The situation now is that I have a heavy cone assembly fixed to the face board by just three screws and I am concerned that over time the three screws will loosen and cause the cone assembly to react unfavourably during listening sessions.

I am not able to see right behind,but tomorrow I will try to see if I can get a better understanding on what’s going on. Suffice to say the speakers cones are running in and are sounding quite lovely already.

I hope to get some suggestions from the floor on how I could get a working screw assembly back in there as this situation is really annoying me, it just feels very unsettling and time has an uncanny way of exposing poor workmanship. 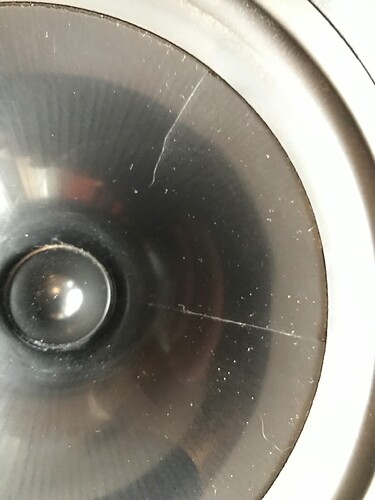 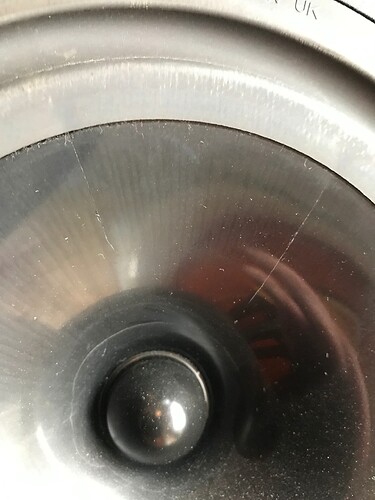 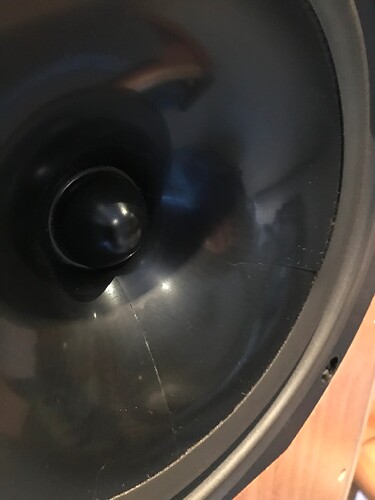 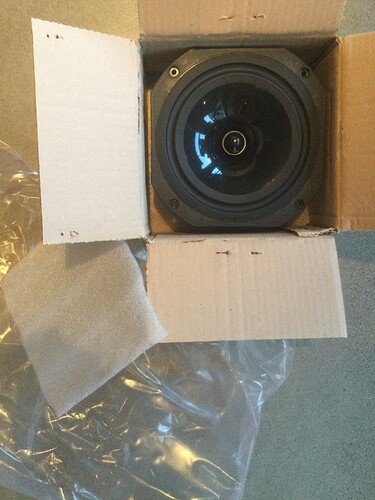 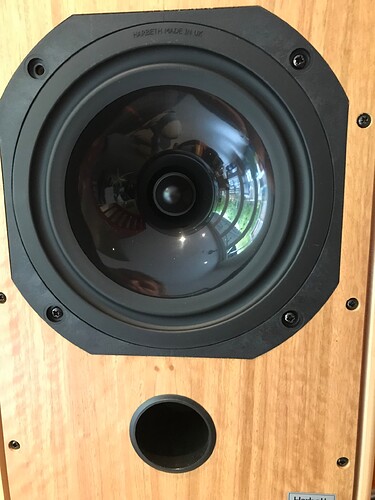 The fixings look like these four pronged captive nuts so it may be an easy fix once you’ve removed the driver (or even the whole front baffle) to take a look. 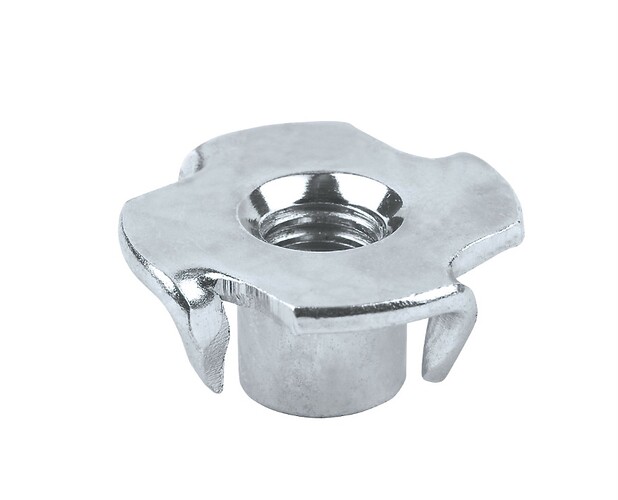 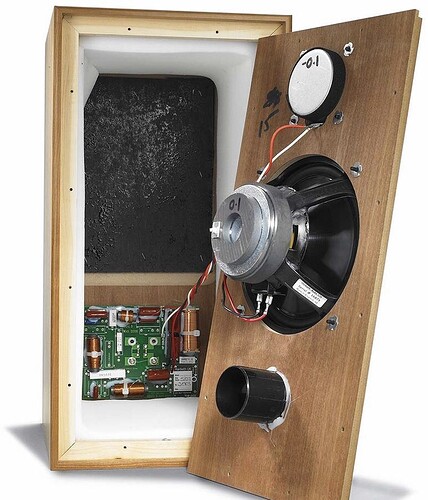 Then much less sophisticated than I thought, even I can install one of those.

Now I am wondering if the item has just come out of the back panel rather than dethreaded as that would seem unlikely as they have never been removed, I believe.

You could be right. Good luck and I’ll be interested in what up you find