I guessed you had from your post. Was more for others benefit. Was chuffed to see you bring her up. Probably the first of the modern era female metal singers, but so much more than that.

OMG - Wow… Lisa Gerrard I knew of - from Dead Can Dance - and I know she has done film soundtracks, more recently. That was enough to make me click…

Here’s a live version of the same song - Sacrifice: 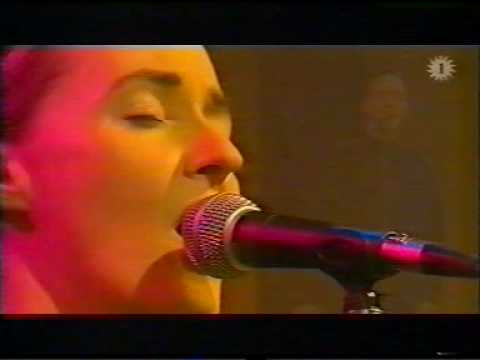 PS. This could be another musical rabbit hole I am heading down… !!

I am afraid that it might well be another rabbit hole Ian; the is an absolutely stunning piece of music from the amazingly talented Lisa. I have listened to this particular track so many times over the years so thanks for posting the video. Good luck & take a torch with you

I am afraid that it might well be another rabbit hole

Well, I sort of knew that… As I said, I knew of Lisa from Dead Can Dance, back in the 80’s - and I had spotted her name in several films. I had though of ‘buying back’ some Dead Can Dance (my original LP’s I got rid of, many years ago - sadly…) . Maybe I will…

Will be checking this out.

Not down to me - all credit to @SneakyPete , for posting the first version.

But… beware of Rabbit’s ahead…

I am now looking at Dead Can Dance CD’s…

I may need a torch… Now where is it, on an iPhone… 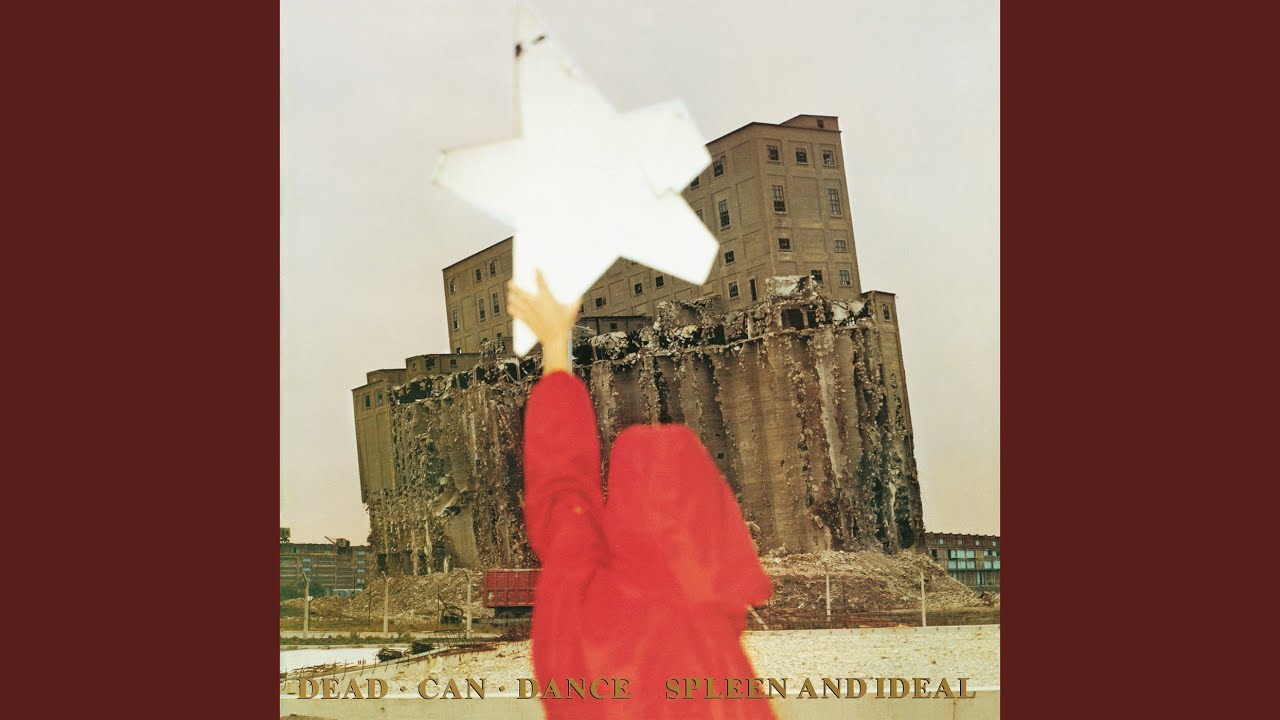 Ding ding we have a winner (imho), might as well close the thread now.

@SneakyPete @IanRobertM thanks for posting I’ve never heard of her, but I’ve just bought this from The River so I can see in that rabbit hole. 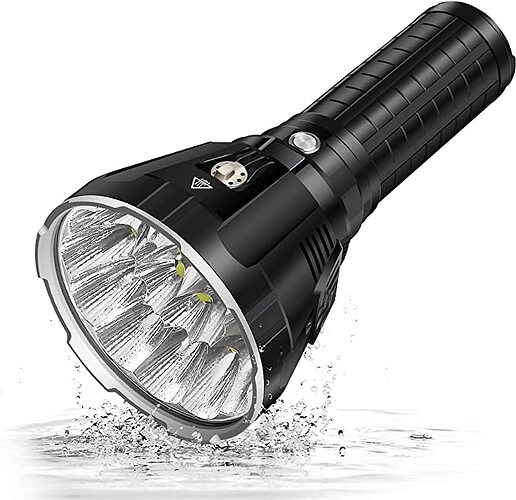 Any recording of “Salvation is Created” by Chesnokov. 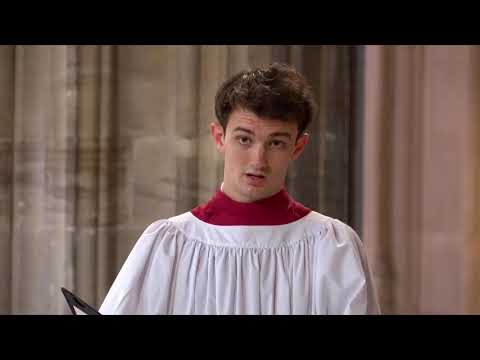 And from the Queen’s funeral: 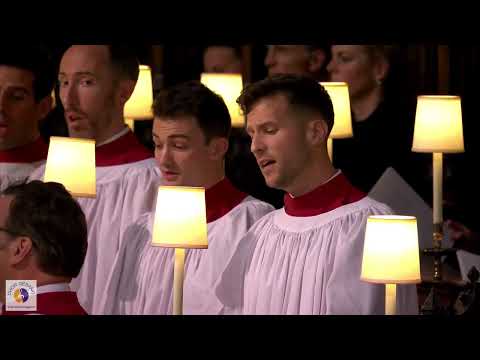 Had you not heard of Dead Can Dance, either…??

As to my own rabbit hunt, I have now added all the DCD albums to my Discogs Wantlist - plus another of Lisa’s solo works.

As I said in another thread it’s only in the last 3 or so years I have re-discovered listening to music as opposed to having music (radio) on in the background.

So much to catch up on, so little time, too many rabbit holes

May I then recommend an equally hauntingly beautiful song from the Dead Can Dance album The Serpent’s Egg, The Host of Seraphim. Think you’ll like it. 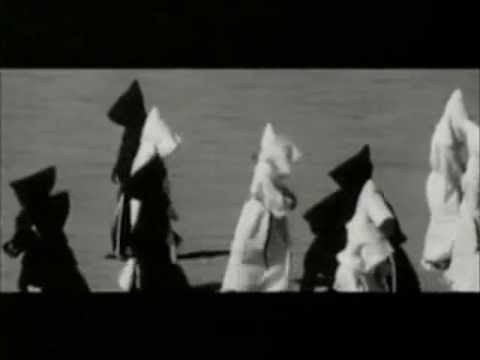 Thanks for pointing me at this track.

I am currently working my way through DCD back catalogue via Qobuz and enjoying what I hear will move on to Lisa’s ‘solo’ stuff as well.

Haunting and beautiful - Yes,
However, there is something about Sacrifice which affects me profoundly somewhat like Mahler

If you like ‘Winterreise’, do try to hear the recording made by Hans Hotter (the great Wotan of his generation) accompanied by Gerald Moore (who else?) on EMI.

Hotter (like D F-D) made a number of recordings of this huge work, but this one (his last) is the one to go for.

Of course, the song cycle is usually sung by a tenor or baritone, so to hear it sung by a proper bass can be disconcerting, but this is a true case of once heard, never forgotten.

PS This is not to do down Fischer-Dieskau, who was a wonderful singer. I love his contributions to Britten’s Decca recording of his own War Requiem and his Hans Sachs on Eugen Jochum’s ‘Meistersinger’ for DG.

Got half a dozen DCD albums, but my personal favourite is Anastasis.

And in honour of this thread I ran up SneakyPete’s recommendation, The Host of Seraphim

This my current favorite hauntingly beautiful song.
There is something about the works of Lili Boulanger that touches me immediately.

I have the feeling that she is not losing any time but comes directly to the point in her music. 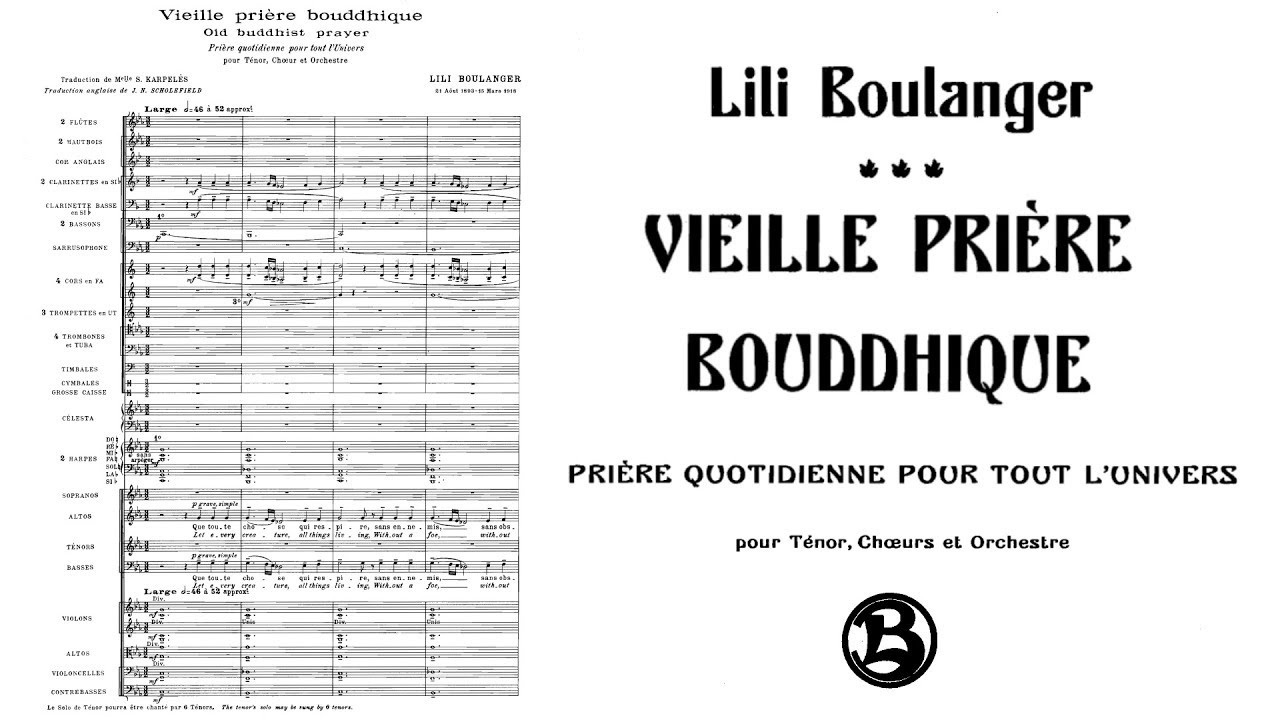 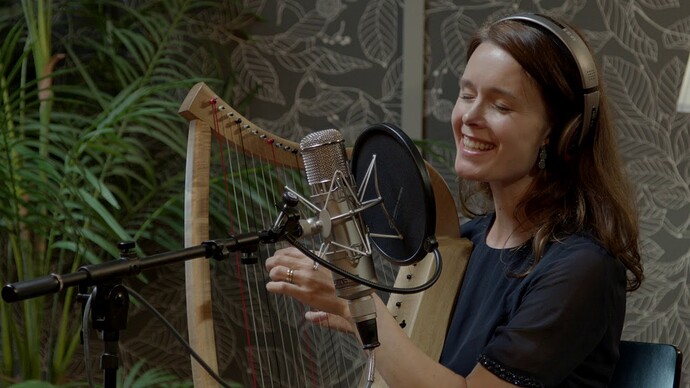 the whole album UT is beautiful but this opener particularly so https://music.youtube.com/watch?v=NGE_W9Oy-qk&feature=share

This is my current favourite version of these songs. 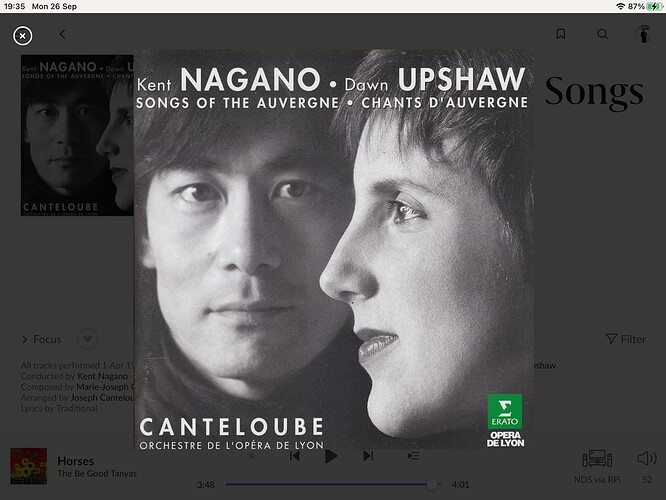