I trust that you’ve enjoyed your wallow in the lushness of Puccini today. 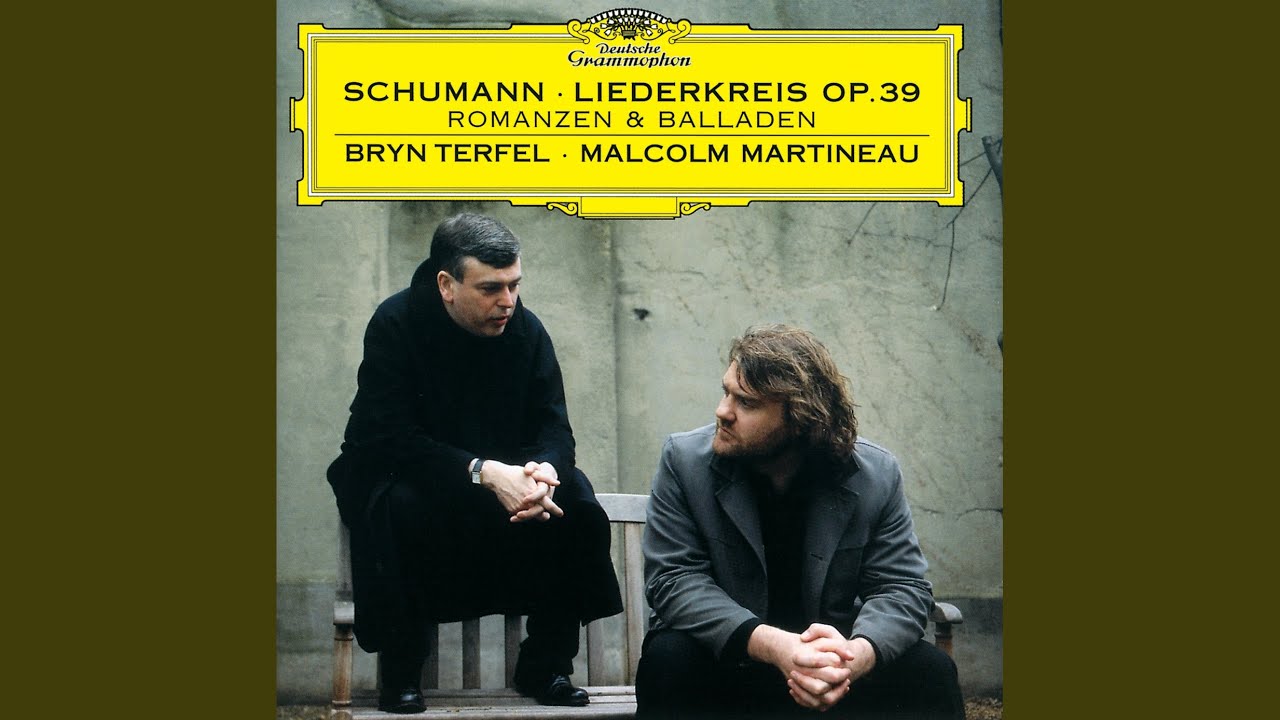 Bryn Terfel is a wonderful singer.

I met him once, over twenty years ago, on a British Airways flight from London to Chicago (where, he told me, he was going to sing at the Chicago Opera). I noticed that the name on the strap around his case read "B T Jones’. So the name by which he is known is a stage name.

A random fact which I thought I should share with you good people this evening. 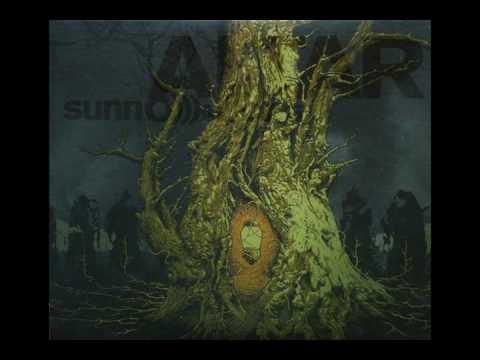 Definitely haunting, and I think beautiful too…

In the mid 90’s I was staying in a guesthouse in Altenmarkt that had Welsh connections and BT’s old music teacher was staying there. I was going to see Don Giovanni at the festival, so was she - long story short we met BT after the opera. He was bowled over at meeting his old teacher. 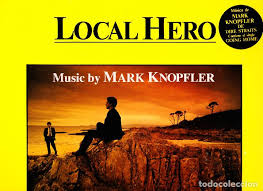 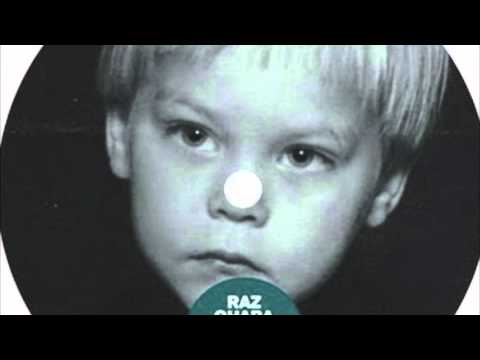 It is all coming my way.

Only watched Clive Gregson the once! (Burnley Mechanics Theatre),
After playing for a while Clive asked if anyone had any requests?
Some lunatic in the audience kept shouting out “Tubular Bells”
After he shouted it several times.
To shut him up Clive flew into the guitar riff from TB. You had to have been there!

Bowies last track from Blackstar-I Can’t Give Everything Away. Gets me every time. 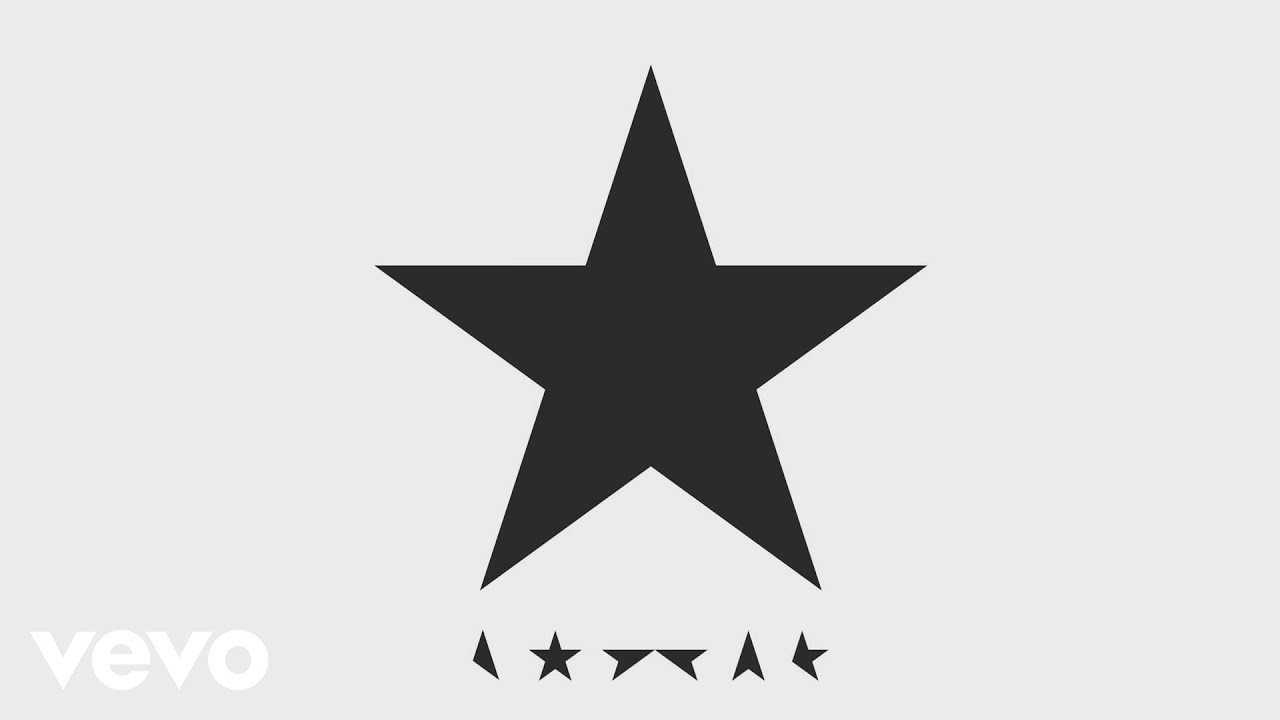 This will sound ‘left field’, but…

The Purcell aria that you mention is played every year by military band at The Cenotaph on Remembrance Day, and I knew it well from hearing it played there over the years.

But I was totally knocked back by hearing Jeff Buckley sing it ‘a cappella’ and in a high alto voice to an enthralled audience at The Royal Festival Hall as part of the Meltdown Festival curated, whichever year it was, by Elvis Costello.

The audience was stunned into total silence afterwards, with no applause at all,. The spell was eventually broken by Elvis Costello who said words to the effect that none of the other artists wanted to follow that. At which point the audience erupted.

I read some time later that JB had heard the aria played on the radio when he was touring the UK (Glastonbury, if I’m remembering correctly) and he had gone to Bath Compact Discs to ask about the aria. Fortunately, the assistant knew it and sold him a record (or whatever) with Janet Baker singing the aria. I believe that JB never sang the piece again.

Genuinely spine tingling. And I’m not sure that I have ever heard anything so beautiful sung by any other human voice.

I searched the internet to find a recording of that part of that concert and, although some tapes exist, they are very low quality, not worth listening to, and do no justice to what JB achieved that night.

I would have loved to have heard him sing that. Unfortunately I never saw him live - much to my great regret. A friend of mine has several jobs one of which is as a rock photographer. He was sent to shoot JB at a concert and having got there early he found JB alone in a corridor. JB asked him if he minded while he carried on warming up and as a result my friend was an audience of one hearing him perform ‘Hallelujah’!

Well, I probably ought not to mention having seen him in concert half a dozen times.

The first I went to was at The Garage, just by Highbury & Islington Tube station, where (legend has it) John McEnroe acted as the band’s unpaid roadie, humping in the amps, etc (I din’t see him).

That concert was a helluva shock. I had only heard his four song ‘Live At Sin-E’ disc (on which he accompanied himself with just a Fender guitar) at that point (his ‘Grace’ album had not yet been released), and I just wasn’t expecting the concert to be so flipping LOUD. I had known and loved the LPs made some thirty years earlier by his late father (Tim Buckley) and I suppose that, on the strength of ‘Sin E’ and his father’s music, I was expecting something light and folksy. But those four almost shook the walls that night, and they finished off with what I later came to realise was JB’s favourite encore piece, a gigantic 15 minute long riff that was Alex Chilton’s "Kanga Roo’. I was deafened, but completely hooked.

And, after that unforgettable night almost 30 years ago(!), I saw JB whenever I could. Easily the most talented rock musician I ever saw.

Since the thread has already diverted, I reckon I can mention the version of Dido’s Lament by the David Rees-Williams Trio. This was played on Radio 3 by Sean Rafferty about 20 years ago and caused such a stir amongst listeners that the Beeb was persuaded to sponsor a whole album of jazz takes on various classical pieces, including more Purcell. 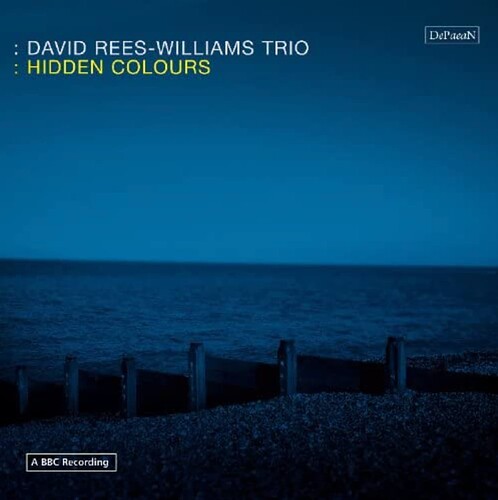 Whilst admittedly not the wonderful Janet Baker version, their “When I am laid in earth” does still send shivers down my spine.

When my Mum and Dad passed away quite recently we played Andrea Bocelli
at their funerals.
We didn’t play the obvious songs
“Time to say goodbye” or “The Prayer”
As I knew our family would struggle to hold it together if either were played! 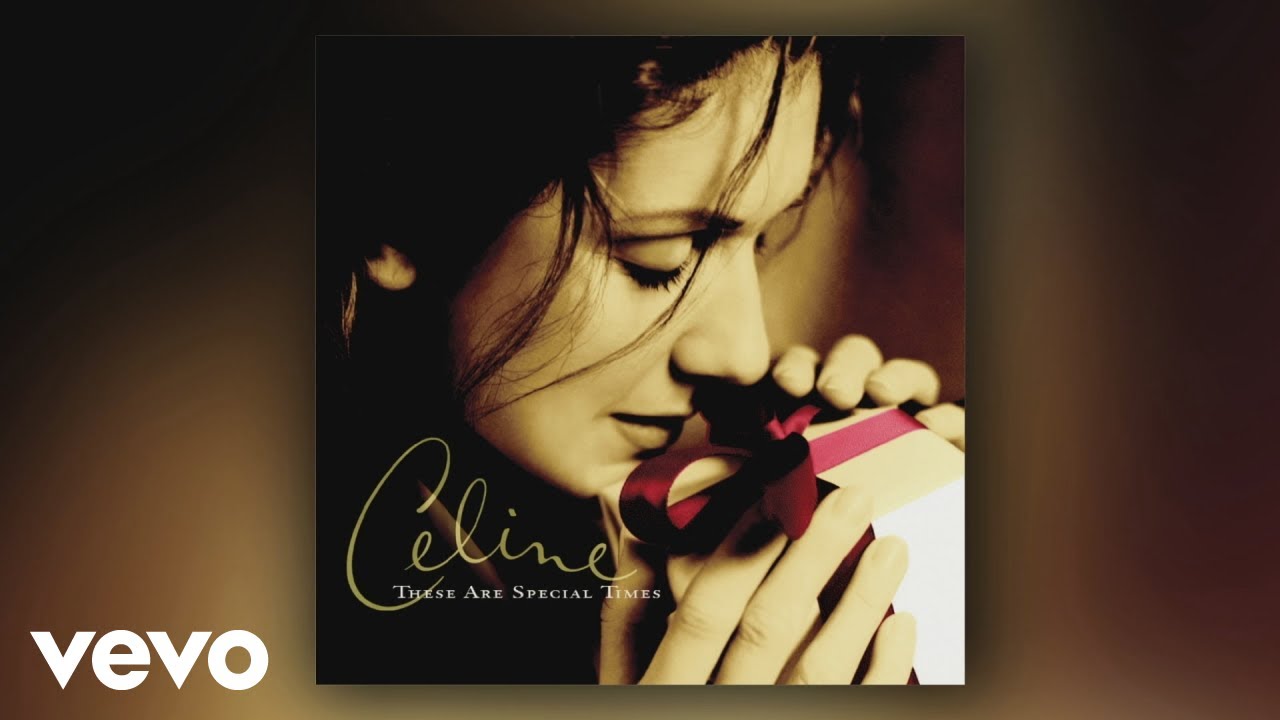 But here is “The Prayer” a beautiful song.

Years ago, I was at the Meltdown Festival at London’s Royal Festival Hall (which used to be an annual event, curated by a respected musician) curated that year by Elvis Costello. Jeff Buckley came on stage by himself, carrying a borrowed Fender guitar, and sang that Purcell aria in a falsetto voice, pretty much ‘a cappella’.

There was just a stunned, mesmerised silence at the end. I, like many in the audience, was in tears. The mood was eventually broken by Costello coming back on stage and saying words to the effect that no one else dared to come on stage after that.

I tried for years to find a recording of that astonishing performance, but never succeeded.

I heard years later that, while he was at Glastonbury, Buckley had heard a recording of Janet Baker singing the aria, and he had gone to Bath Compact Discs, where a helpful assistant found the Baker recording for him.

As far as I am aware, Buckley never sang it again.

For me one song

It’s a song written by Arthur Lee about his band member Don Conka who was heavily into drugs.

Great shout Ian. A wonderful singer and thoroughly decent human being. From her early days with The Gathering, her work with Devin Townsend through to her solo stuff.
Wished I’d seen her live with Devin. The Retinal Circus gig at the Roundhouse is just superb.
Check out Strange Machines from The Gathering’s Mandylion album.

Cowboy Junkies, The Trinity Session. I think most of them are eerily beautiful.

Two songs sung by Janet Baker and one by Dietrich Fisher-Dieskau.
Baker in “I am lost to the world”: Ich bin der Welt abhanden gekommen) from the Ruckert Lieder by Gustav Mahler. Secondly “The Angel’s Farewell” from The Dream of Gerontius by Elgar also sung by her.
Schubert and the last song in his Winterreise cycle: “The Hurdy Gurdy Man”: Der Leidermann by D F-D.
All three hit a spot with me.

Check out Strange Machines from The Gathering’s Mandylion album.

Already been there…!! I have most ofAnneke’s back catalogue with The Gathering, now.

Its all due to that Tall Hippy Dude…