Has anybody visited HMV’s huge new superstore in. Birmingham? Apparently it stocks over 80,000 CDs and 25,000 vinyl albums. It is claimed to be the biggest record store in Europe. It will also host concerts. HMV is now owned by Doug Putnam of Sunrise Records from Canada. Plenty of info online including this BBC article: 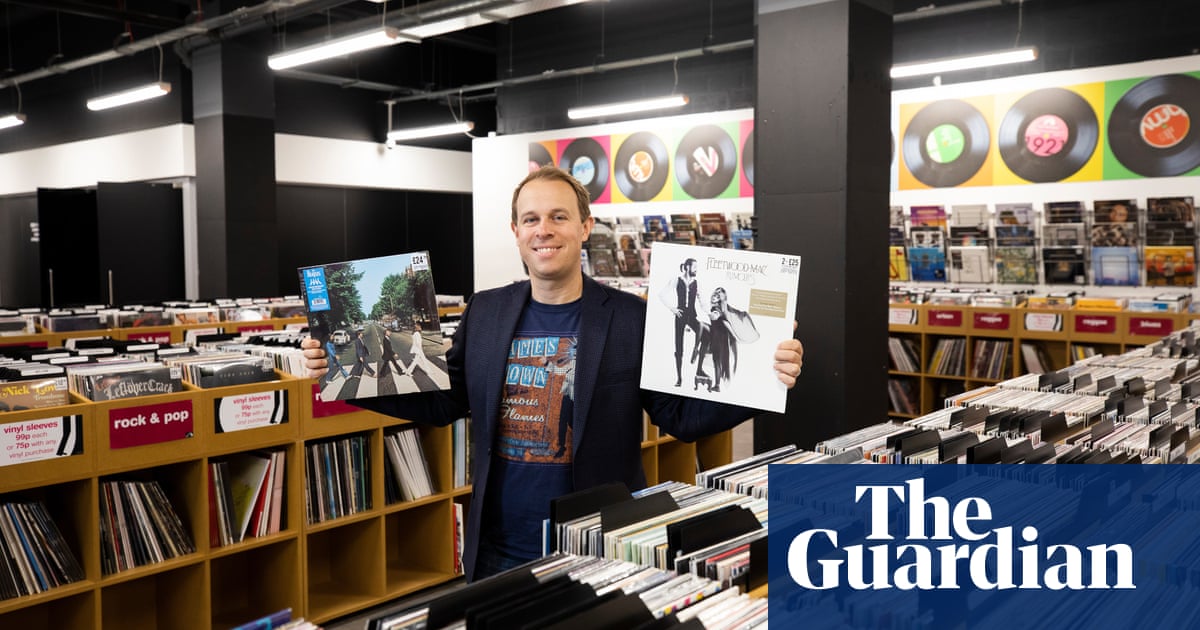 Richard - apologies if this topic should be in the Padded Cell

No, don’t worry, it’s definitely one for the Music Room.

Thanks Richard. The Vault is definitely on my list next time I’m in Brum and might tempt me back into vinyl (and perhaps getting an SN3 and mid spec Rega deck)

Excellent - great to see HMV’s success, growth and investment for the future!

Hopefully forum members will be proud that they have contributed to HMV’s success by purchasing their music and films from knowledgable staff at HMV (rather than that anonymous, tax-avoiding, online warehouse).

I know a lot of people will see streaming as the final destination of accessing music, however I for one am pleased that we continue to have choice and can also go and buy music locally.

I wish them good luck. I have many happy memories of the Virgin megastore and Tower records in London way back.

I live in Essex but will defo be taking a trip up there. Think I need to start saving now !

I shall go and spend a few hours and a few quid in there. Curious to see the place, I worked there 40 years ago, picture is part of the showroom, it was a company called Trident omongst all the tellys, fridges and myriad domestic appliances we sold hifi gear. In the pic there are various bits of gear, I still have an Akai receiver i bought while I worked there, still in use in the spare room. Wish I’d bought the JR149’s. 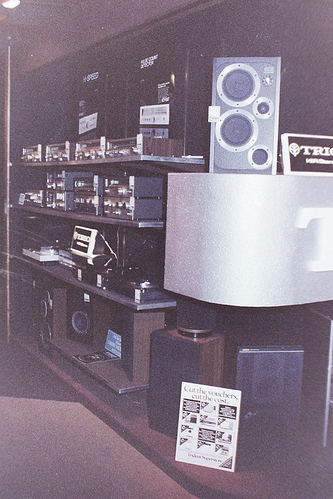 @Svetty, you also have Earworm and Rebound Records to browse in.

I do enjoy Deke Rivers and the Jitters at various local hostelries from time to time but don’t generally buy much RnB or music from the 50s.

I have ear marked a visit to this store, not sure when but hopefully soon. I have always been a big user of HMV as I love to buy physical media in a physical way. There is something so much more satisfying about being able to browse in a store. I can get the train from my town and make a relaxing day trip vs driving. Its really close to the train station

I went to this on its opening weekend. I was really excited about it and had prepared myself mentally to spend quite a bit of cash.

Unfortunately, its like the other hmv we have in Birmingham. Just bigger…