I wish I could hack the Radikal to do this! Long winded but you may see why!

No chance as it’s just a power supply, but I thought I’d powered down an old WD My Cloud ages ago and suddenly today realised a switch which was attached to SmartTV, Oppo UDP-203, and WD My Cloud was flickering with activity. Used to have an AppleTV and Nintendo Switch connected as well but these have been moved.

Samsung SmartTV and Oppo in standby, I thought the WD My Cloud was off so was this activity trying to wake the sleeping Samsung/Oppo???

No lights lit on the WD MyCloud front panel, but I realised it was on as LEDs around the ethernet socket were active, it was subsequently detectable on a network scan but not responding to pings at all.

Restarted and the front LED flashed on and off ‘yellow’ as it did so, it should have been ‘white’ according to the manual with a solid ‘blue’ once fully up and running. The LED just went dead, no reference to this in the manual - hardware issues should have turned it red.

The web GUI was awfully slow, I think the device got thrashed by the initial Audirvana Studio release attempting to profile thousands of audio files - the initial release added extra metadata to these files without asking you which annoyed many and absolutely hogged network bandwidth - it became optional later - I still don’t know which files were modified without analysing modification dates manually (I guess a script might help) but have seen some CUE sheets with the Audirvana logo in several directories.

Turns out it’s failure for a blue LED (or single multicolour one?) to display blue:

I’ve found the same issue on my WD-Mycloud after the blue LED being off for about 2 Years (i was using DSM). I’ve found the problem is caused by HW so the only choice is replacing it by a rarely used color like Green (which makes more sense by the...

After accessing the WD via SSH I’ve managed to change the ‘powered on’ blue LED status to green instead - great result. The Radikal’s blue LED stands out like a sore thumb in a darkened room 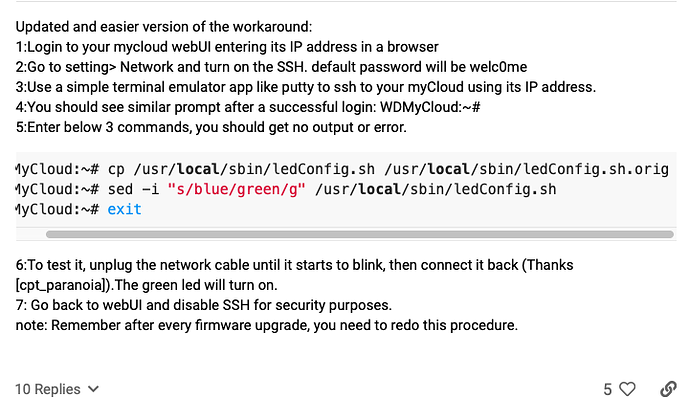 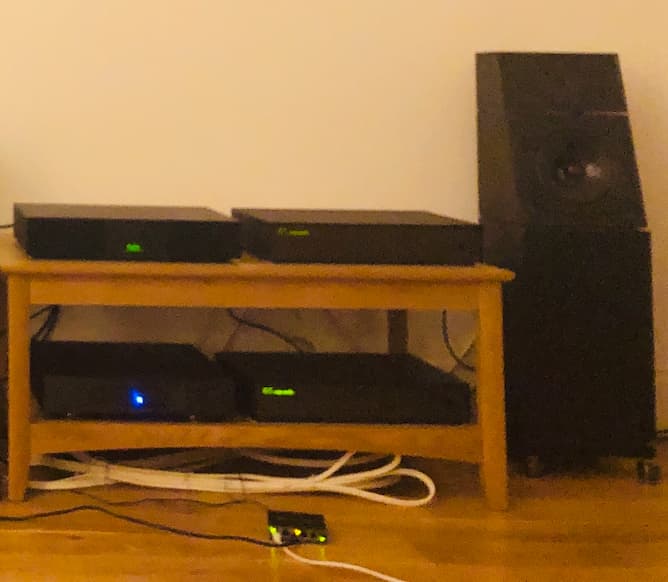 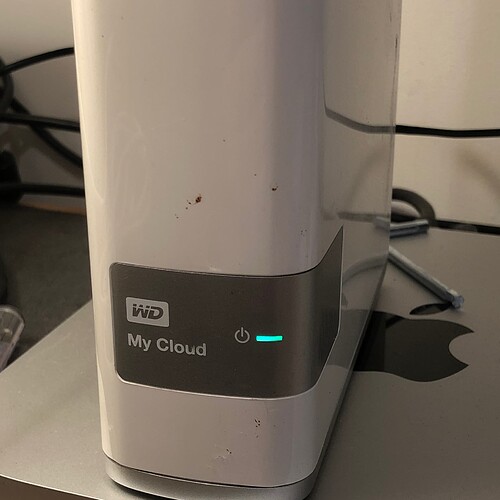 The image doesn’t do it justice but it is now genuine Naim green not blue.