I’ve thought at length about the New Classic series as it is priced in Australia/NZ. After over 25 years of Naim ownership I am happy where I am but the new pricing of the 200 series (and I suspect subsequent series) suggests it is time to get off the ladder. Sad.

The normal working person can no longer aspire to own Naim separates. Naim survive by not concentrating too much on that market.

At least there are choices, and it’s not as if a fan of pre-2000 Naim will necessarily like the current sound.

I live in Australia. All I can say is that it must be very good to be priced at what it is. There are lots of good products that can be had for a very reasonable price these days. I think the new products look fantastic and are exactly what I would like to own. Unfortunately they are far beyond my reach… Since the launch I’ve found myself looking at different brands for the first time in a long time.

Post Covid a lot of things have become a lot more expensive, and I suspect – though I havn’t looked widely – that it extends to hi-fi products generally. Sadly, that makes decent hi-fi more of a luxury niche thing than it ever was. This is very sad for hi-fi enthusiasts, other than those who are very well heeled. And it may also affect profitability and even survival of some brands if they can’t adapt to prevent too much of a contraction of their market. The decision by Naim to establish a production facility in Slovakia, where cost of living and wages are a lot lower than England, conceivably might enable them to reduce prices once production is fully up and running. Whether that will happen of course only time will tell.

Is it an exchange rate issue do you think? If so might it improve in the future? It does seem like a bit of an anomaly compared to the uk prices, which seem relatively reasonable

The weak pound would, you might think, mean reduced prices in export markets (especially the US as the moment) but it’s never that simple.
If overseas distributors changed their retail prices to reflect exchange rates they would be bouncing up and down all over the place, causing confusion and anoying people who lost out, especially in today’s turbulent times. Imported component prices often cancel out any exchange rate advantages too.

To my mind Naim UK prices have made for poor value for some years now. Part of this problem I think is the need for multiple boxes as you upgrade. There is no denying the sound quality improvements this brings to Naim designs, but the cases, along with their packaging costs, etc. etc. does make for higher pricing and I suspect this is a big part of their move to all-in-one designs like the Uniti/272/222. Time will tell.

The decision by Naim to establish a production facility in Slovakia, where cost of living and wages are a lot lower than England, conceivably might enable them to reduce prices once production is fully up and running. Whether that will happen of course only time will tell.

Or possibly the reduced labour cost has already been figured in, and the current price relies on that saving. It’s possible that this is how Naim are partly mitigating the rise in material and component costs. I’d rather your possibility was right, and as you say time will tell.

I’m guessing now. But having identical pricing on all three boxes means they do not work with the business model adding x percent on top of the BOM/COGS. There’s no way they hit the same cost on all three boxes in this chaos with components.

Well there are the Nait5si and XS2 range so they can possibly. But they culled the entry level pre and power amps years ago in favour of Uniti which I think was a mistake.

I think the bigger is, if you already have Naim then, unless very wealthy, the upgrade paths are now closed. Many are in a situation where the current prices of the gear they already own would be out of reach today, let alone going a level up.

I buy my Naim at UK ex VAT prices but my ability to upgrade was killed several price hikes ago. They’ve always increased above inflation but the hikes in the past 3 years have just killed my future plans for the system.

My local dealer recently dropped a whole swathe of UK brands including a decades long Linn relationship because they said European brands in general, but especially UK brands, are just untenable value propositions. European makers need to get their act together in his eyes but UK makers have lost the plot. Speaker manufacturers seem to have fared better.

I think the bigger is, if you already have Naim then, unless very wealthy, the upgrade paths are now closed. Many are in a situation where the current prices of the gear they already own would be out of reach today, let alone going a level up

It sounds as though the problem is the opposite in the short term in Australia. If I’ve understood Mike’s posts the distributor has massively dropped the prices of the Classic range. So if you want to upgrade inside the Classic range rather than New Classic, yes the resale value of your current kit will be lower, but there are very significant savings on the kit you’ll be buying.
I do accept that given the price points Mike and Pete are quoting the upgrade path to New Classic looks like a massive step, and presumably as the overstock of Classic is sold off those “bargains” won’t be available, but there is a short term sweet spot for upgrades.
Followed by what looks like the opposite, a set of New Classic kit at price points which are a step change from current Classic, at which point I fully agree with you.

Yeah I think my assumption is those are clearance prices. RRP in the price sheet remains very high. Even had New Classic not come along, I think most people who bought a classic system a decade ago would be hard pressed to upgrade with the old classic at today’s prices. Or faced with spending more for a 200 series system to move sideways.

I know people do that, but the upgrade to a 2010 Ford Fiesta wasn’t a 2015 Ford Fiesta (which may have been better in every way). It’s a Mercedes. Even if the 2015 Fiesta is at a knockdown end of production price, it’s still a sideways move.

As long as the order books are full, the pricing will be justified…

In Italy prices for new classic is 20% higher than for ‘old’ ones. I think it’s an high increase but reasonable if the quality is also increased.

Was it assumed they did? I would have guessed that that would give them a minimum price, but then adjusted upwards) to place suitably more expensive than lower models, with the premium units priced at what they think enough people will be prepared to spend, even if higher than the foregoing comes to.

Shall I assume you assume I assume something?

Shall I assume you assume I assume something?

This triggered an earworm for me. 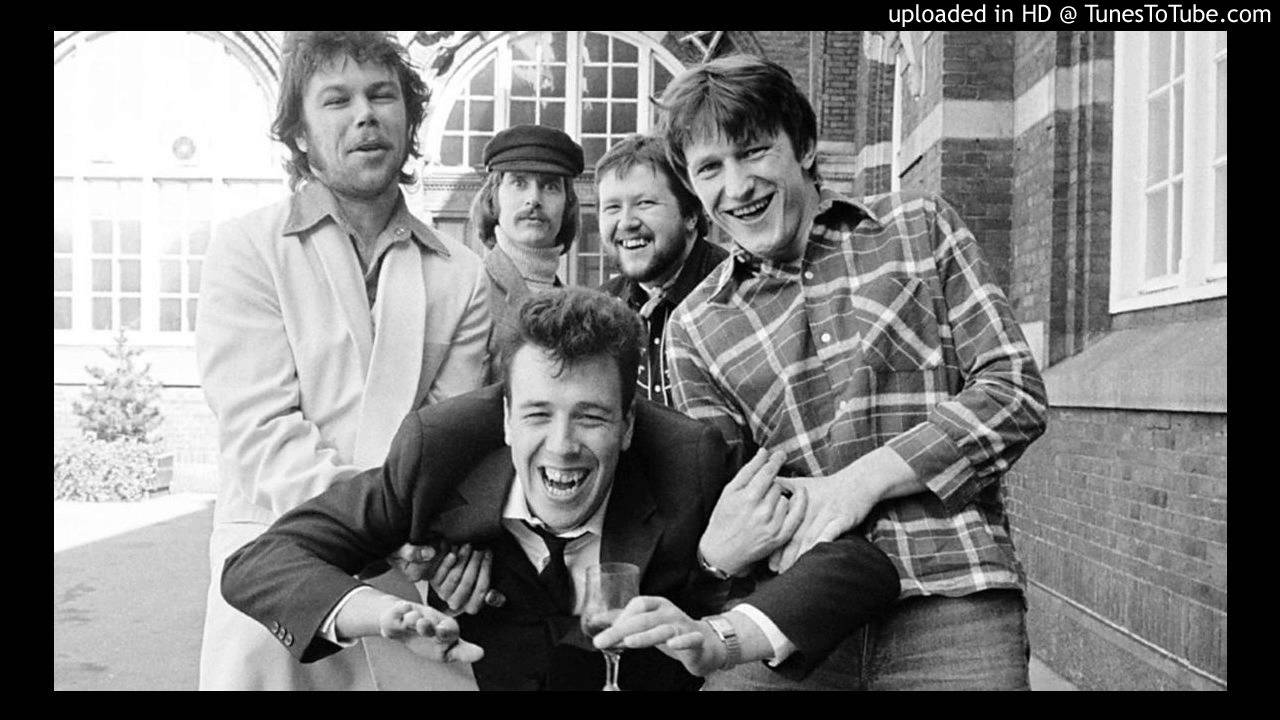 It’s not just Australia and NZ. I am in Canada and was looking to upgrade my Atom. The unity range are price competitive here, but not so for the classic and new classic. My first stop was to look for a power amp to drive my new speakers (B&W 702 S3). The new 250 is $12000 CAD, BEFORE adding 13% tax, compared to the UK price of 5700 GBP AFTER tax. So to compare, the UK price is really 4750 GBP which is about $7300 CAD. If that was what it cost in Canada I might be considering one. However there are very comparable amps from North American companies like NAD (M23), McIntosh (MC152), and Moon (330A), all at around half the price of the Naim 250. I went to my Naim dealer and after auditioning, ordered the Moon 330A. That left over $7000 in my pocket! And the amp has a 10 year warranty, is made in Canada, and can be traded for a full refund if I decide to upgrade in the next 12 months.

The dealer said that he sells lots of MuSos, Atoms, Novas, but rarely anything beyond that.

I think that Naim have decided that above the Unity range, they will not be able to meet the demand from places like the USA, Canada (and Australia); the market is simply too big, and the local competition too hard, so they effectively price themselves out of the market, and take what they get as ‘gravy’. They are entitled to set their own strategy of course, but it is unfortunate that there is effectively no upgrade path within the company products for non-UK purchasers like me (and some of you).

Well there are the Nait5si and XS2 range so they can possibly.

Exactly what I was going to say. Naim doesn’t start at the classic range.

To the OP - There are some fabulous boxes sitting under the new Classic Range. I guess it’s a matter of establishing your ceiling, where does that sit in the Naim range and compare with other brands. I think that’s what most people do/have done anyway despite the price change, has anything really changed then? Bearing in mind other brands are probably raising prices too.