Hey @Nick1940 thanks for the Illinois Jacquet album. I didn’t know him, but like his music
Iver 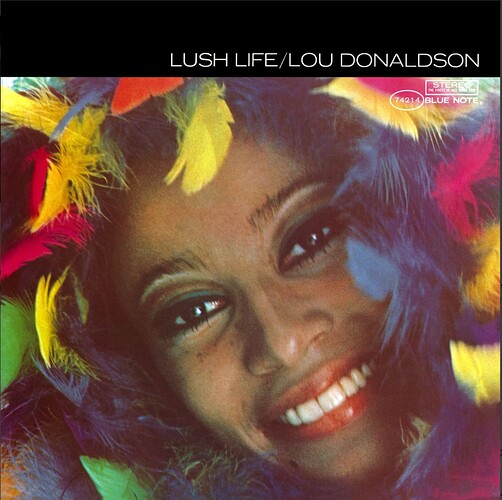 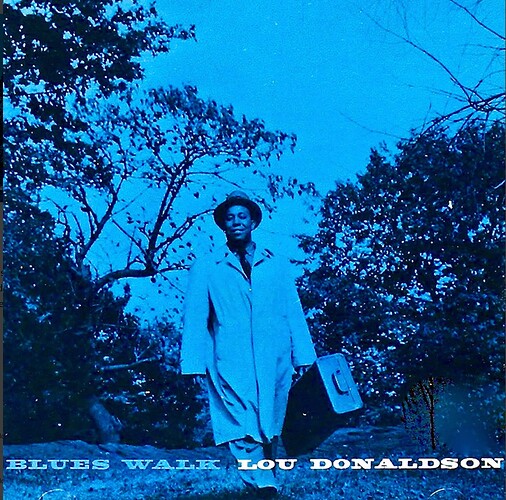 This was released this week and a very interesting listen if you’re in the mood for something reflective and impressionistic. 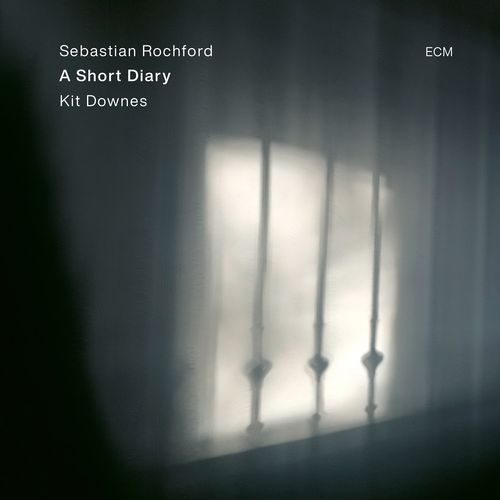 Nice quartet session with Melvin Rhyne as leader after playing on sessions with Wes Montgomery. Joined by Joshua Redman and guitarist Peter Bernstein and drummer Kenny Washington.
The title is a tongue in cheek nod to Wes Montgomery and his Boss Guitar album which Melvin played on 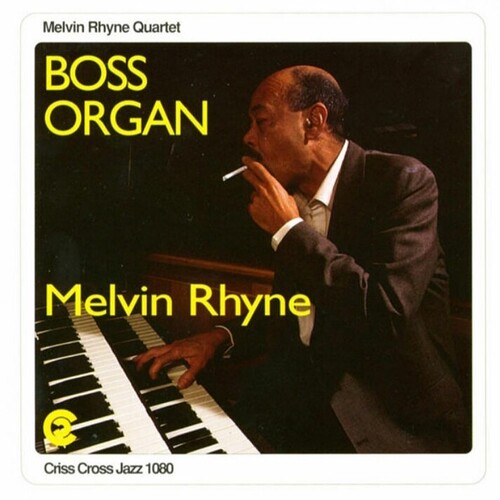 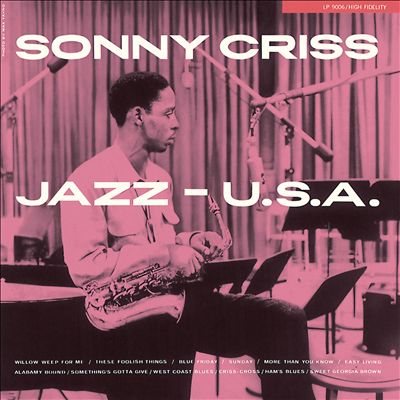 Another fine artist who we might loose sight of.
Played mainly around LA during 50/60s and featured for a while with JATP.
Noted for his ballad interpretations and cutting blues.

Fine assembly of class assistants on this collection.
For once the Qobuz commentary is a little useful.

Died aged 50. Shot himself because the stomach cancer was too painful to bare. 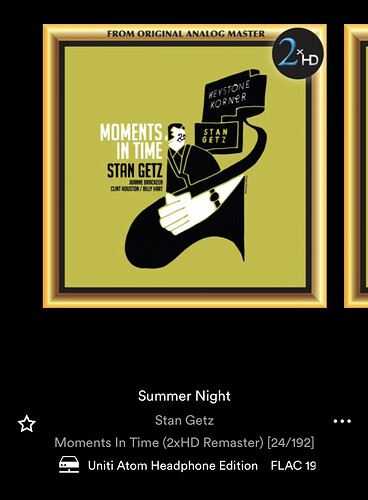 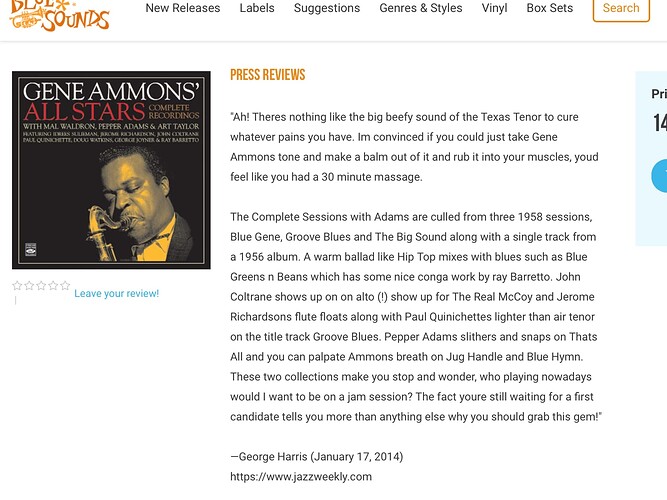 Nothing to add.
On Qobuz. 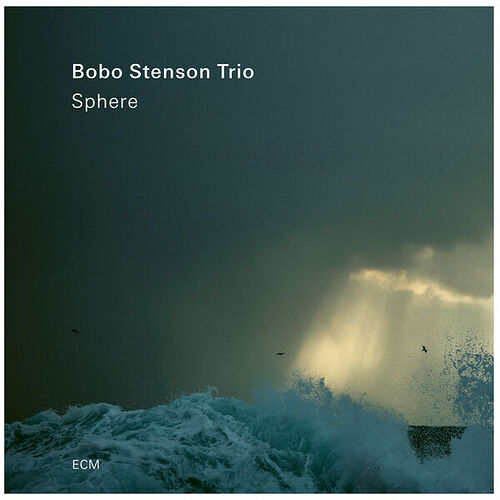 This album is a real winner. Top band Top songs Top vocals from the wonderful Chaka 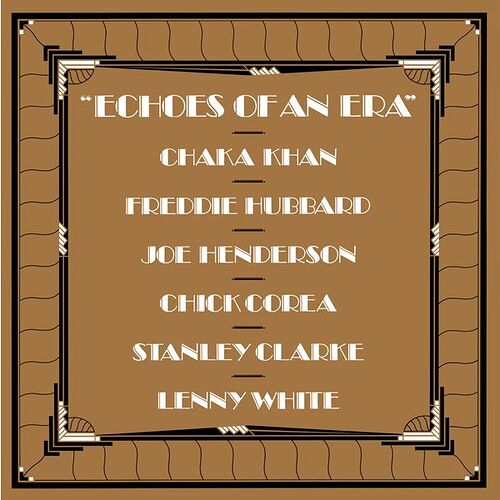 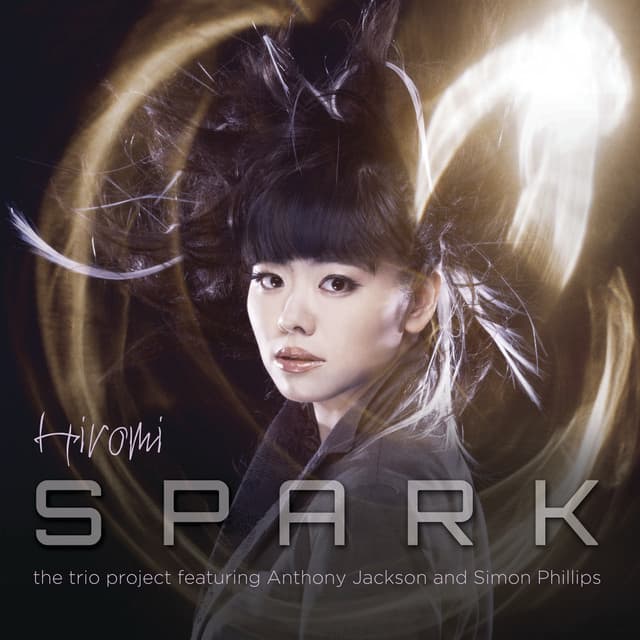 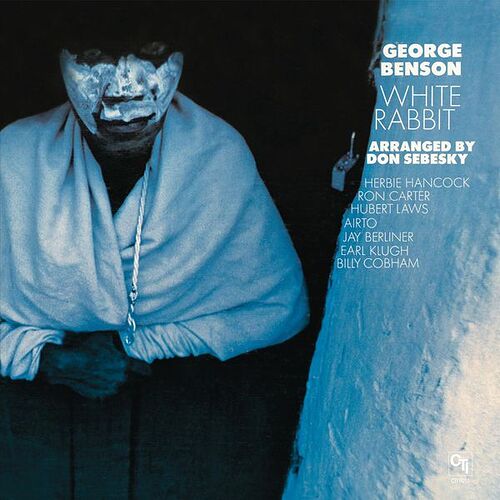 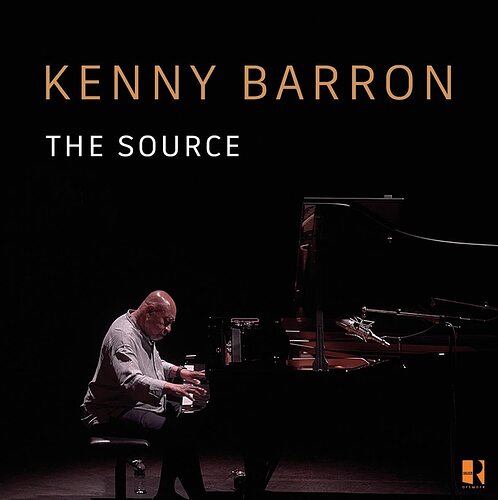 The first of three initial New Generation Jazz Festival Roadshows. New Generation Jazz is a similar organisation to Jazz Re:Freshed but with the purpose of bringing new Jazz players to wider attention outside of London, particularly in Brighton and the South East.

The first show kicked off brilliantly with a new name to me The Romarna Campbell Trio and a firm favourite with me since her debut album The People Could Fly, Camilla George who played a fantastic set blending Acid Jazz, Funk and Afrobeat style grooves. 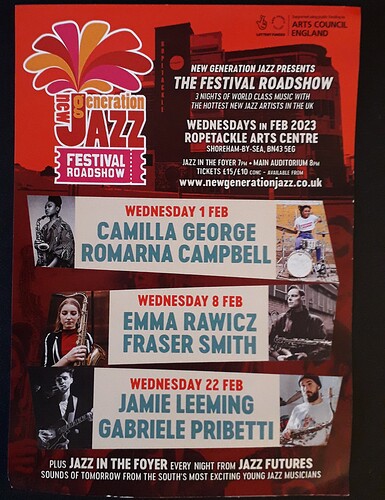 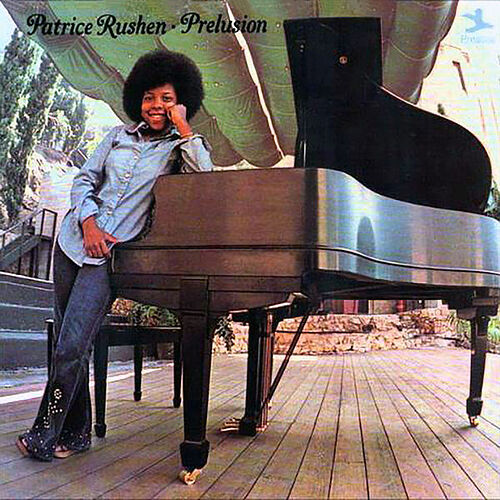 Teddy living dangerously.
With only chordal help from the bass player you have to be confident.
Sonny Rollins was the first with this format and Joe Henderson followed in his footsteps.
Two fine helpers fill out this arresting performance.
On Qobuz. 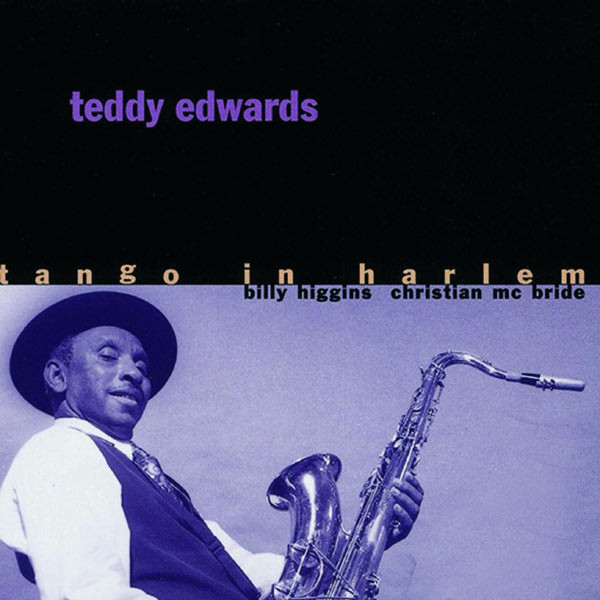 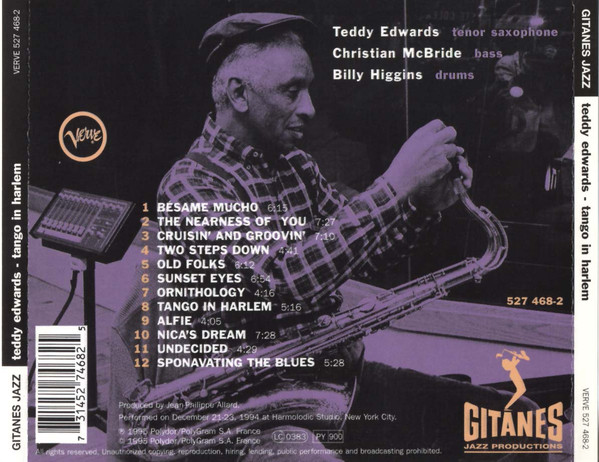 One of my favourite LPs.

I also like this one a lot, with Greg Cohen as leader. 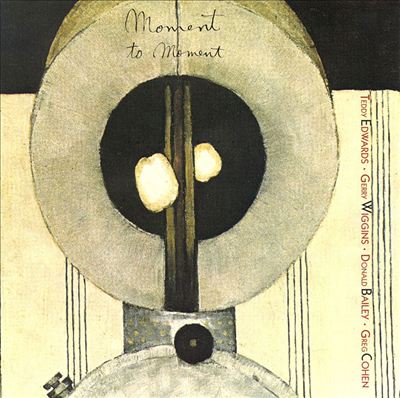 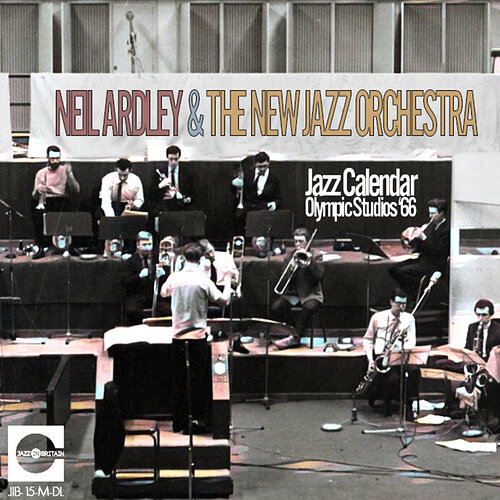 My son would say “super chill” …. Well super-chill it is
Iver 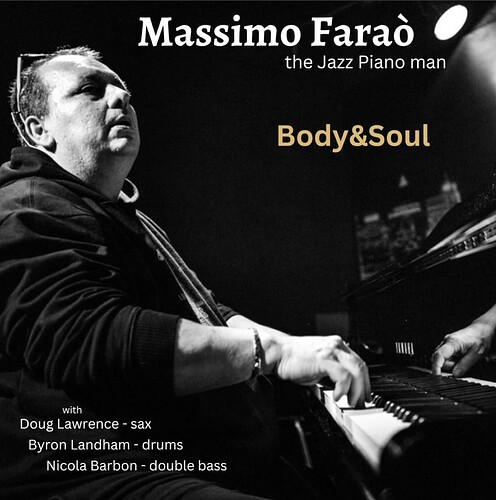 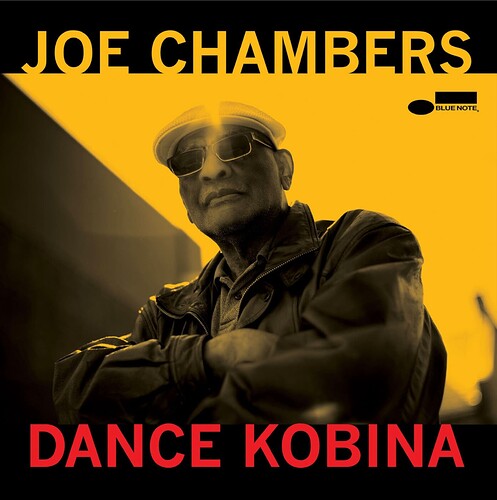 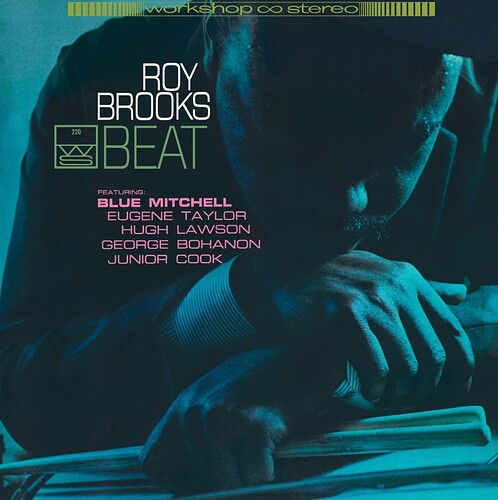