As we speak french speakers, I would add too on the list. First, for classical music aficionados, MULIDINE.
For all kind of music, APERTURA. They start with around 2k monitors.
Apertura is somehow between Sonus Faber and Kharma, but faster and more lively. Fast, natural and disappearing.

I am glad I started this thread. Thanks to frenchrooster for bringing to light some unfamiliar equipment. I can feel a trip to la belle France coming on!

I am on the hunt. Mulidine Cristal look interesting. I am interested in stand mounts with aesthetic appeal as will as SQ

If Youtube video’s can’t replace a live listening and no purchase should exclusively relie on them, they can give a glimpse, a good one, to the sound signature of speakers.

Here is the Orfeo (I don’t know if it’s the last generation Jubile or the old ones): 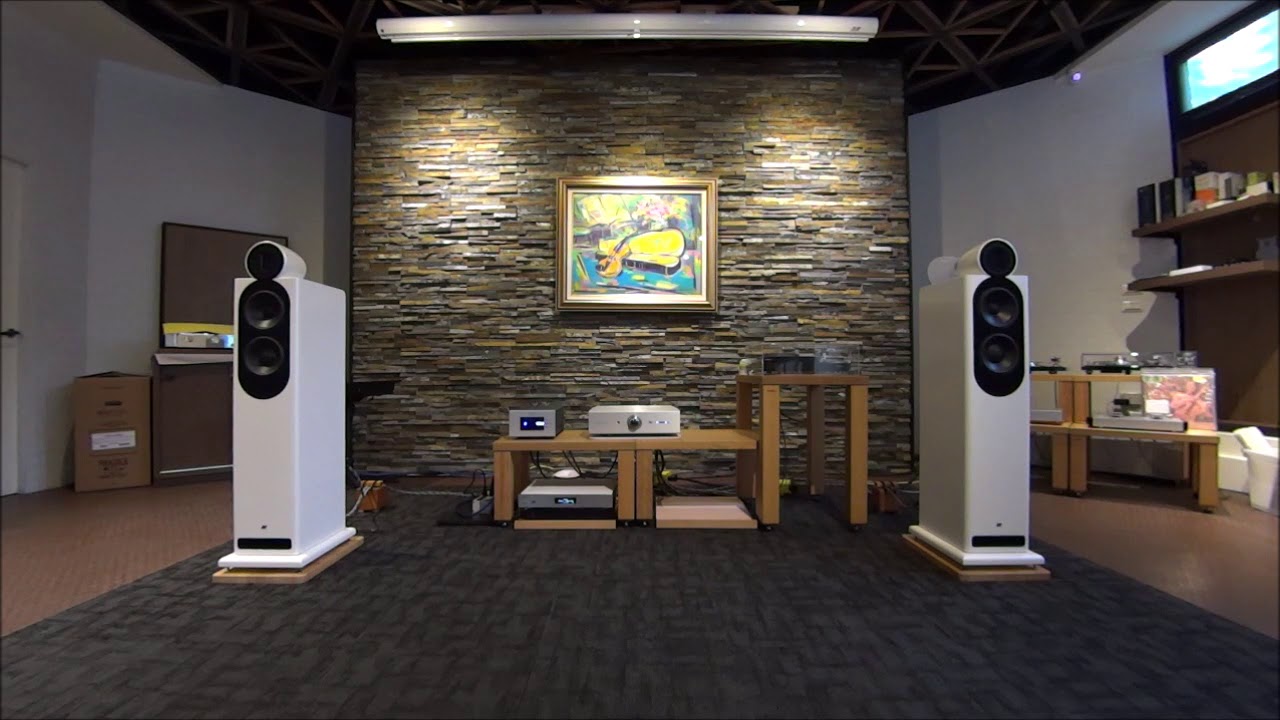 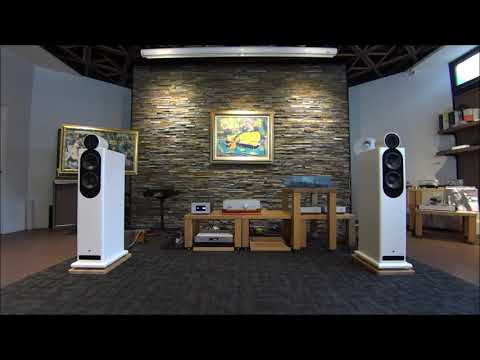 …. Just listening to a remastered Tea for the Tillerman on Kans through an old Unitilite. The voice is so direct and the realism of the bass from such small speakers is extraordinary.

like a lot of French gear they seem to be happy with fulfilling demands of their local market vs taking over the audio world.

That reminds me of SYNTHÈSE HAUTE FIDÉLITÉ who designed a couple of loudspeakers (MD1 and MD3) based on Naim’s separate box ideas. I don’t know if they are still in production, but apparently they never distributed them in the UK despite the chance that they might appeal to Naim owners. 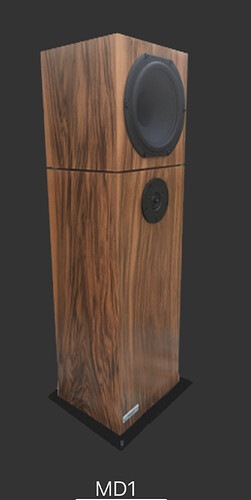 Still in production . But sold very confidentially.
The 2 major speakers brands in France are Triangle and Cabasse, after Focal of course. 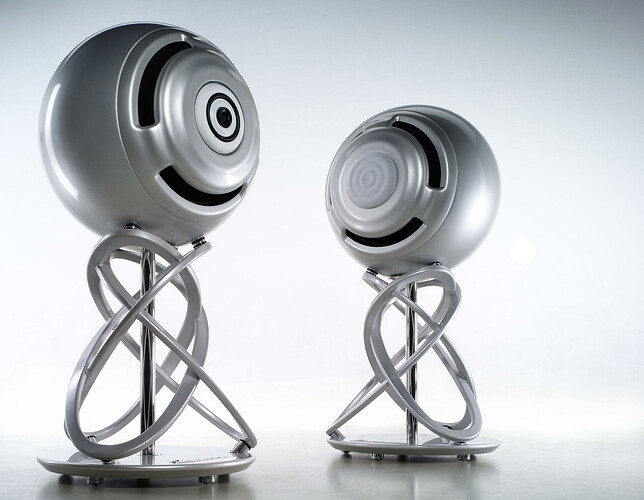 Jean-Marie Reynaud are highly regarded in France by classical music lovers. I don’t know if it’s the marketing plan (systematic favorable reviews in french classical magazines and eventually good deal with distributors), or if the reputation is solidly based
I tried the new entry-level colonne (I don’t remember if it was the Lunna or the Euterpe) and wasn’t impressed at all despite the poetical reviews in French magazine (« Colonne d’air »…etc.).
Maybe the higher model are better.

I was more talking about sales. Agree, JMR have a very good reputation.

I tried once the 6k models, with Icos electronics. Didn’t caught my attention a lot.

French hifi magazines? I can only think of one at the moment - and it’s not very good. Everything they test gets a rave review.

All the French magazine reviews, but is it exclusive to French magazines, oftenly praise the gears they review. Some manufacturers pays for publicity pages, may be this makes their ears more sensitive to the subtil beauty of the gears they review.
Some brands are rarely mentioned while others, less known, make the headlines. I had trouble finding tests for the Naim Nova when other integrated were often mentioned (NAD for example).