There’s a wonderful museum-cum-venue in central London’s Mayfair district called Handel & Hendrix in London, which is basically the house that Georg F Handel once lived in, and which was a couple of hundred years later occupied by one James Marshall Hendrix.

The museum has a great website/blog thingy. I thought fellow forumites might be interested in this great article about what Hendrix was listening to when he lived there: 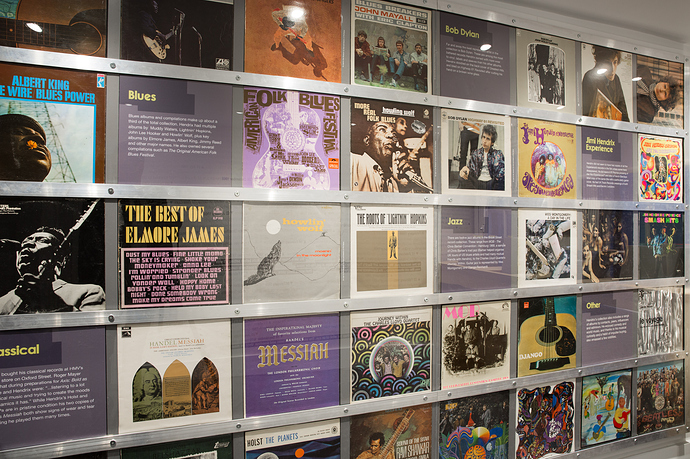 Jimi Hendrix was an impulsive record buyer. Part of the exhibition of Jimi Hendrix's former home here at 23 Brook Street in London is a display dedicated to his extensive record collection. By January 1969, Jimi and his girlfriend Kathy Etchingham...

Apparently he had a B&O turntable and Leak amps/Lowther speakers, and he preferred LPs to singles as the SQ was better.

I didn’t know of this museum at all, interesting article. Thanks for posting Kevster.

Some years ago I visited this place which was opened to the public as part of The Open House event.
It was a guided tour affair with a limit I think it was 10 people per tour.

I went through a few of those Leak amps myself.

A work mate and I have been saying we’ll go ever since it opened, as it’s nearby work, but what with work hours and bookings to visit, we never made it…
Thanks @TheKevster for the prod! Once quasi-normality returns, he and I will make it a priority!

Thanks @thekevster , interesting stuff, one for the list of ‘things to do’ when this current situation starts to subside

My wife and I visited in February this year, both museums are well worth a visit.

I think only a mirror in the Hendrix flat was actually his and the rest is an accurate recreation. 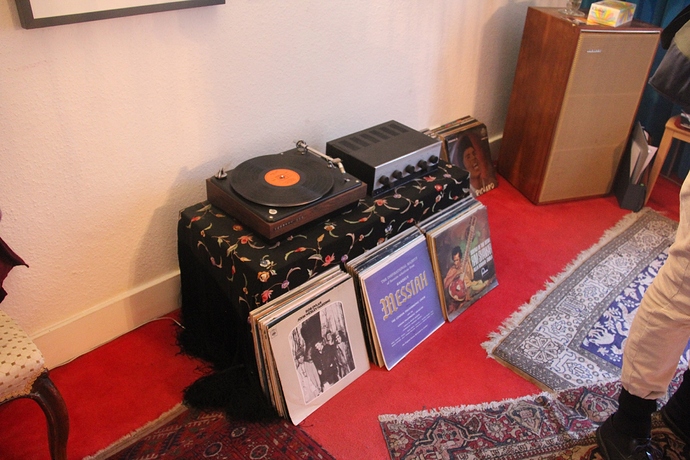 Thanks Kevster - Hadn’t seen that article before thanks for sharing. I’ve been before and it is a must for any fan. Couple more pics from my visit attached. 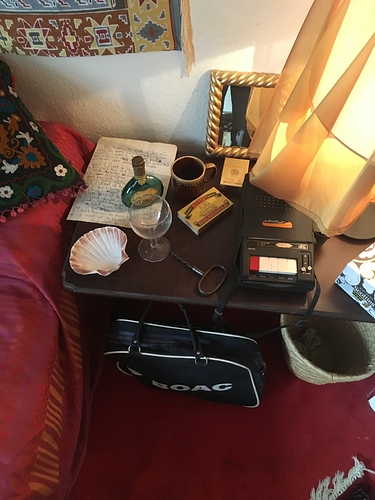 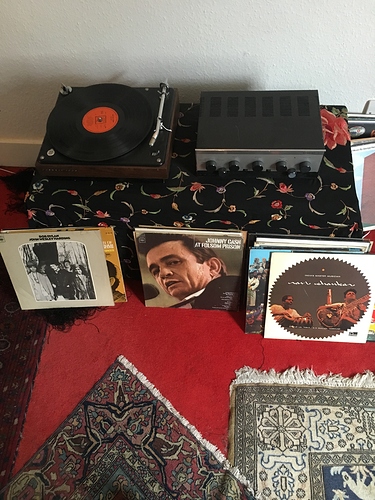 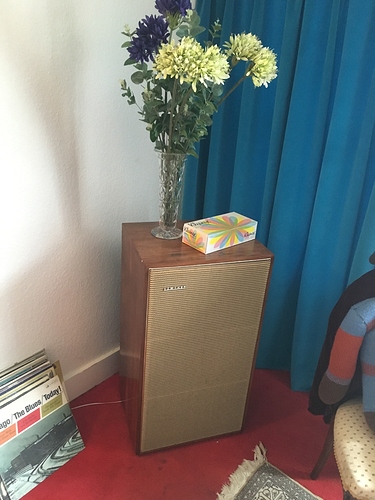 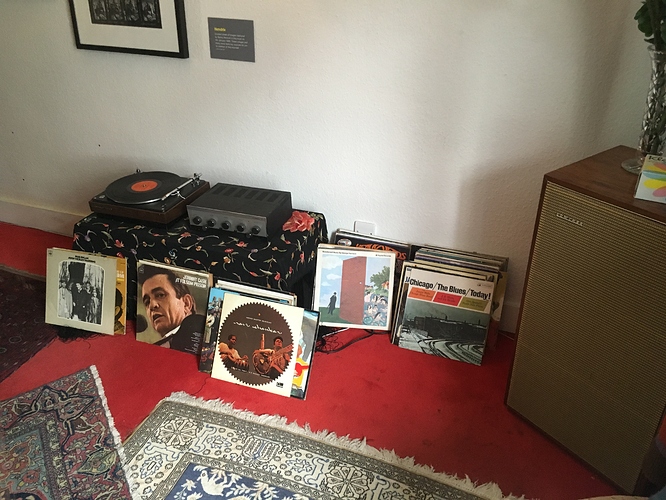 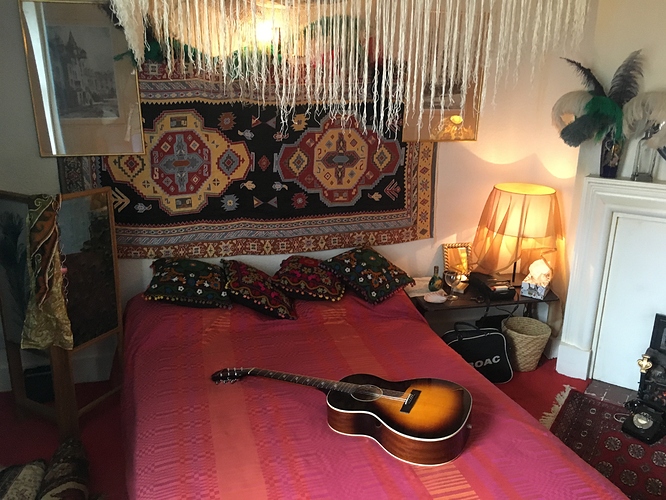 Nice touches with the scrumpled up pages in the bin…

Love vintage Lowther speakers. A school friends older brother had a big pair with two horn loaded drivers per cabinet. They were part of a system in a loft space where we used to hang out. Fond memories of hearing music blasting from those.

Nice touch too, with the BOAC shoulder bag … Ah, memories!

God, I have to go when it re-opens.

Heaven on a stick…

This reminds me of when I stayed at room 32, La Cienega Blvd motel, in 1981…before it became
‘enshrined’ as it is now…

Jim Morrison’s room, where he stayed almost anonymously in the 70s…

I loved staying there!

Awww…now I’m heartbroken I wasn’t there!