Johnny Jewel is on my radar now in a big way, having been a runway fashion photographer the music is always superb and specifically tailored to a runway walk.

When you listen to Jewel’s music, imagine a fashion show and imagine models pacing their steps to the music…

I first heard Jewel in the Chromatics, and the remake of Twin Peaks: 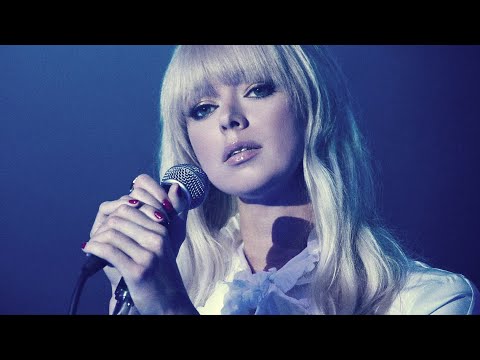 Then there was the soundtrack from the movie Drive: 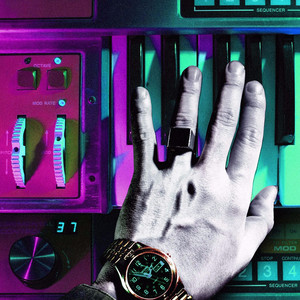 Tick Of The Clock (Film Edit)

There’s also “Lady” which is a bombshell, a “perfect” song. Listen to this one a few times:
CHROMATICS “LADY” (Official Video) 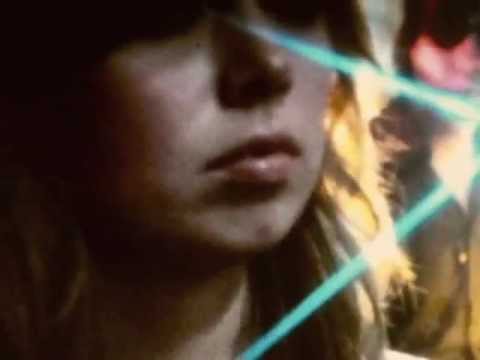 I’ve never met someone who listened to this song and didn’t like it.

A great song, and equally nice video is the “Runway Mix” of Shadow: 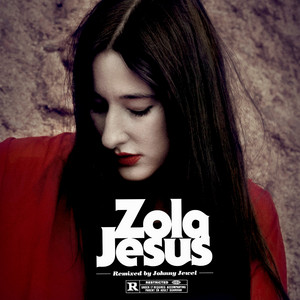 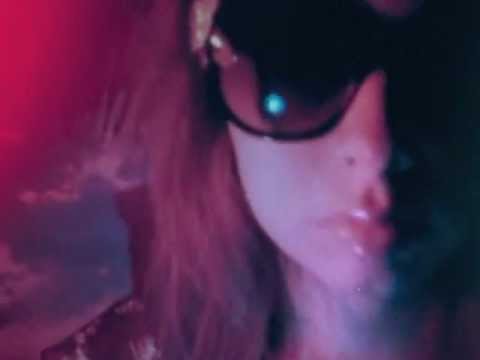 I’ve got a few of his productions as I’ve followed his projects for the past 7 or 8 years.

The latter is truly original punk and so vastly different from Beat Box you can’t fathom it is the same band.

I think he had some hand in producing Desire II also which is a masterpiece of post pop.

Lol…I was expecting a thread about the wonderful Little Johnny Jewel by Television.