Sad news. This fine musician championed the guitar in classical music, opening up so much early music which had been neglected in the past.

2020 the year that keeps on taking

I still have a much played and rather scratched LP The Golden Age of English Lute Music
Many years ago I spent a wonderful couple hours in a pub in Edinburgh during the festival where he was holding court with some great stories .My God , could he drink!
A lovely man .
Requiescat in Pace.

A Master gone to rest.
RIP.

True master and did so much to increase the profile classical guitar and lute.

Very sad to hear of his passing today, he had a very good innings and left us an enormous musical catalogue of his fine work most well known for his guitar but also lute for both of which he was a recognised master.

Wished him a Happy 87th Birthday only last month. 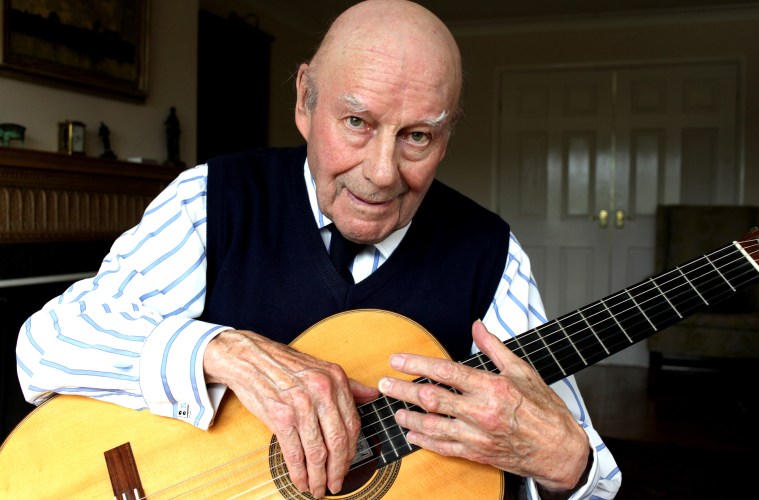 He is also responsible for one of the most original guitar concertos: the one by Malcolm Arnold, which Bream commissioned. Rather than following Spanish models like the Rodrigo, it draws in part on Bream’s and Arnold’s mutual admiration for Django Reinhardt. The jazz overtones are particularly strong in the central slow movement, especially when played by Bream himself, a jazz enthusiast from early childhood.

Yes I just heard about this today - he was definitely one of my “guitar heroes”.

Will be sadly missed. A truly great musician and man.

This was one one of the first 2 record albums I ever had of my own when I was a kid: Julian Bream was a truly amazing guitar player and will be greatly missed. Very sad news

Speaking about his career, he said: “I devoted my life to music for a reason, and the reason wasn’t because I wanted to get on or make money, but to try to fulfill myself and also to give people pleasure. That’s been my credo.”

And that makes all the difference in the world…

Excellent obituary in the Guardian of this Titan of the guitar / lute. There are a few albums I’ll be playing. 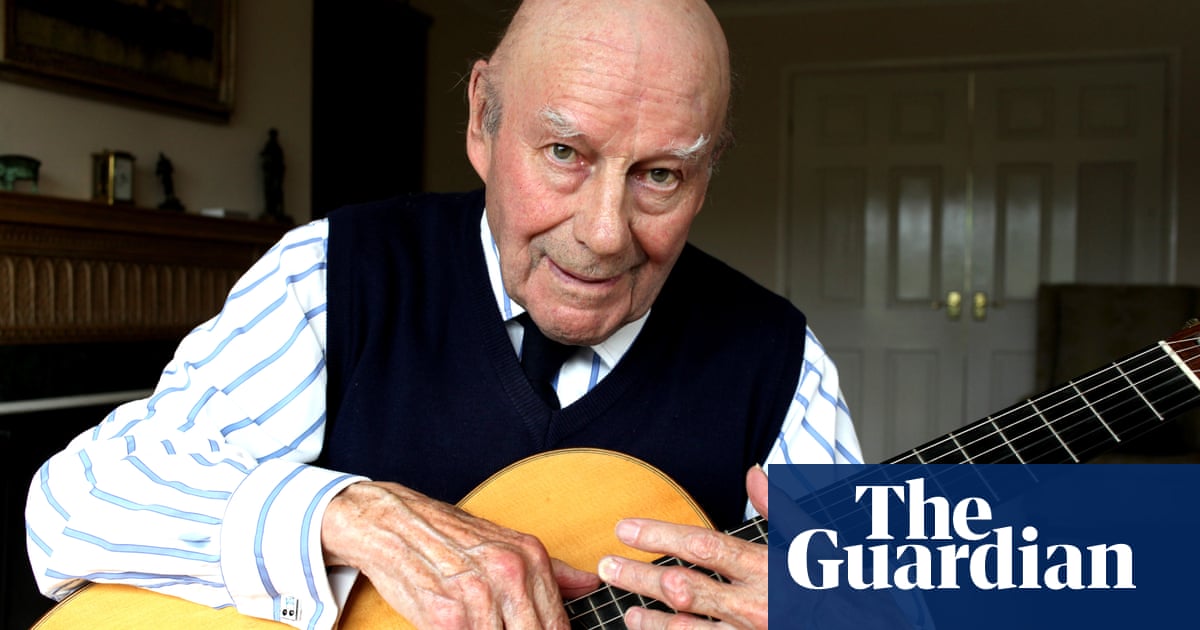 The obit in today’s Times was rather longer and had some fascinating details about the way the guitar was viewed by the RCM when he was there (spoiler: it wasn’t positive) and the class distinctions he had to work against, citing Peter Pears as his Henry Higgins in the days when Britain and the classical music world was even more class-bound than they are today.

Back in 1967 (I think it was then, but perhaps it was '68), I counted my pennies and decided I could afford to go to a recital by him in Edinburgh, where I was a med student. Absolutely superb.

I had a Bream double album, which I loaned to the artist lounge at the Rag Week Ball (The Move were the headline act). Some b*stard nicked it … had to buy another copy with some of my summer job pay that year.

An identical thread subject was started two days ago! @Richard.Dane Perhaps worth combining?

Both threads are now combined, and in the Music Room, which I think is the most appropriate one. RIP Julian Bream.

Thank you for reminding me that I have the 1959 recording of Arnold’s Guitar Concerto played by Bream hiding in plain sight on my shelves. I’ll give it a spin later.