This looks odd, and for the life of me can’t see why I’d want one just to get his new album!

Not sure exactly what’s the selling point, unless it has some clever software allowing you to isolate instruments/vocals enabling you to perhaps play a track without vocals for karaoke purposes or to listen to a specific instrument you might want to emulate playing yourself.

Seems to support many audio formats - does it have its own specific proprietary ‘multitrack’ format allowing the adjustment features but would simply play back other file types?

Thanks will take a look. 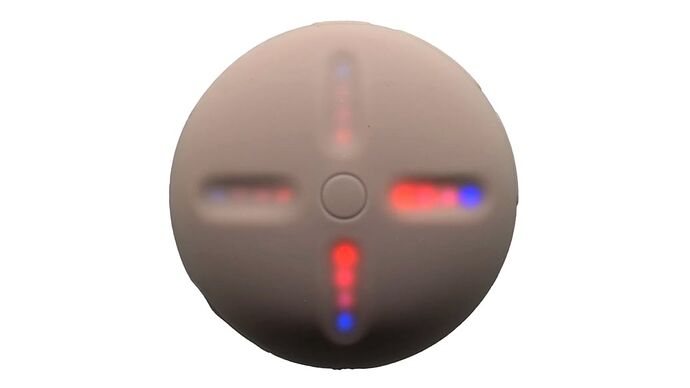 Kanye West, now known officially as "Ye," does not plan to release his next album, "Donda 2," on streaming services that include...

His music does nowt for me, so what should I care?

His music does nowt for me, so what should I care?

I couldn’t even name a song he was involved with

What happened yo Neil Young’s Pony player or whatever it was called?

No idea what that means but sounds vaguely sensible

For some reason I thought you were Scottish ?
My grandson likes his stuff, I rib him about it all the time.

One perceives that it is a most curious dialect

As Miss Austen might have said (had she been a member of this esteemed forum).

Pono? Google suggests it went bust a few years ago.

Too expensive to get hi res music files according to Neil. So possibly a bit before its time?

Not to mention it was trianglular. I mean, who puts something trangular in their pocket?

“Is that a Pono player in your pocket or are you just glad to see me?”

I think he has lost the plot, but recall the prime intent was to address the “hard deal” artists get via streaming platforms.

I seem to recall that @Richard.Dane had one of these Pono players - is that correct Richard? If so perhaps you might give us your thoughts on it.

As for the artist formerly known as Kanye, does anyone really care whether they call themselves Ye or Squiggle and does Ye really think anyone cares (if you know what I mean!).

Peter, Ive written plenty about the Pono on the forum over the years. I’m a fan, but you do need to get a good one as they can be a bit inconsistent (I’ve had about 6 and one really did stand out above the others). Try to hear it with a pair of Senn HD600s in balanced mode. That’s the sound, and for that we can mostly thank The late Charlie Hansen of Ayre. As for everything else… I’m not such a fan but at least it’s pretty unpretentious.