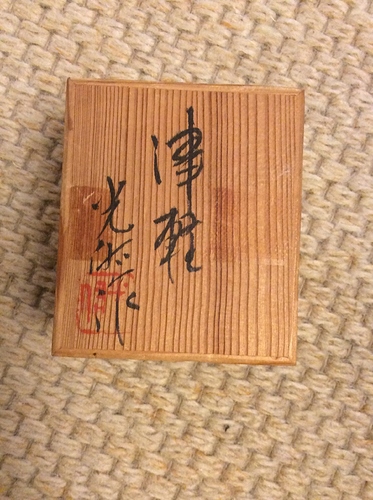 Koetsu is, at least according to my point of view, one of the iconic cartridge manufacturers.

Unfortunately and maybe related to this status, most of the published opinions either saddle the cartridges with almost mythical abilities or dismiss them as euphoric in the midrange and restricted everywhere else.

And then there is the Sugano Sr. versus Sugano Jr. discussion.

As a longtime Urushi user, I’d like to know, if anyone has had a chance to compare the old current cartridges. This comparison is obviously fraught with difficulties, as most of the Sugano Sr. cartridges are old enough to make their age a possible problem.

Nonetheless, I would very much welcome any feedback based on personal experience.

Always had a softspot for the Red signature.

The newer models post Sr hold up well in my view, comparisons made over time are too dificult to be realistic.

Slightly OT, but my Koetsu Black Goldline could probably do with a rebuild sometime (these days it’s relegated to living back in its box). Does anyone on here have a favourite for Koetsu rebuilds?

my Urushi has been rebuilt three time, due to its age, use and user stupidity. Of the three, the most recent one by Expert Stylus is the one I like best. Jan Allaerts would be my second choice, assuming he still is rebuilding third-party cartridges. The first rebuild by van den Hul was neat as well, but the cartridges character was somehow different. And I could have done without the van den Hul etching on the bottom

i rebuilded my koetsu black, broken by accident by my wife, by van den hull, for around 400 euros some years ago. Was very satisfied.

i preferred personnaly the koetsu black/ van den hull, more dynamic and involving. But you are right, the character of the koetsu was a bit changed. Van den Hull remains today as one of the best cartridges makers, so the job is very well done and not so expensive for a rebuild.

Big fan here. I bought my first Black in 1982. I am now using a Coralstone Platinum signature as my main. I have my old Rosewood rebuilt by Koetsu to Platinum Signature. The Blacks (later Black K then Goldline) are still around, but not used. At some point in the late 80s, I had the Blacks retipped by vdH; they were nice but a little changed. I prefer them as they are/were.