A time reminder from when my cottage was built (approximately). 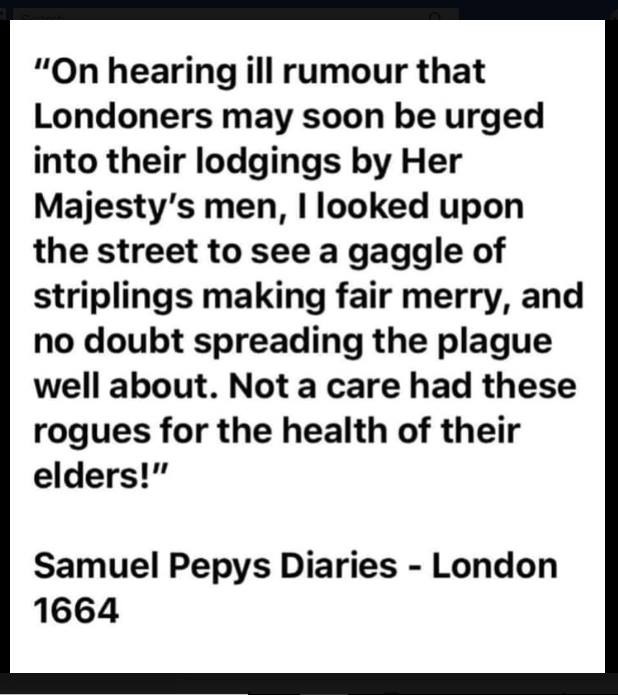 Good point - must dig out my first edition of the diaries.

Indeed, the Pepys website does not record such a statement. Still it has a nice ring to it. https://www.pepysdiary.com/search/?q=&k=d&o=r

Currently reading the Origin of Species and it is an equal joy.

It appears that there was a lot of misinformation about even then, particularly concerning losing the time from the 26 March till the 5 April which became the new end of the tax year. The act also made 1 January the beginning of the New Year.