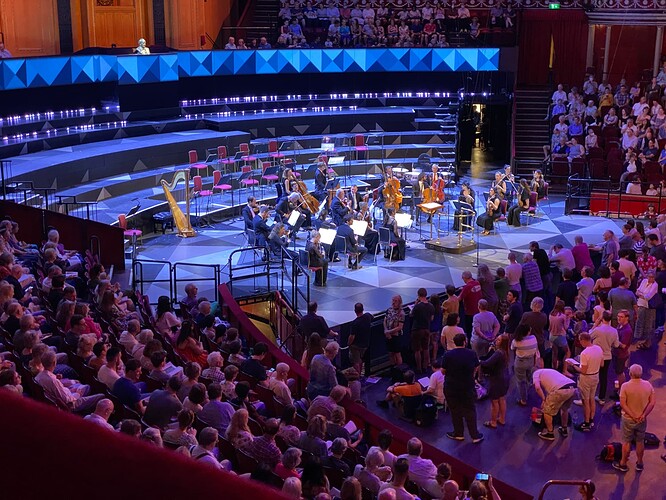 image1920×1440 345 KB
So in another recent post about ‘Your wow speakers’ I posted a reply about mastering a recording I’d made for a friend playing Cello for his music degree back in 1998. Anyhow life got in the way and that’s the last time I saw him until last weekend my brother who is better at keeping in touch than me organised for us to go to the Royal Albert Hall for Prom 37 - where the aforementioned friend now plays Cello for the Royal Northern Sinfonia - his wife plays Violin. To say it was one of those life defining moments is an understatement - plus it was an outstanding performance I got to enjoy again using BBC Radio 3 ‘On Demand’ via the Naim App. Swung the speakers in the kitchen round to point into the garden and put my feet up. That is what its all about I think. 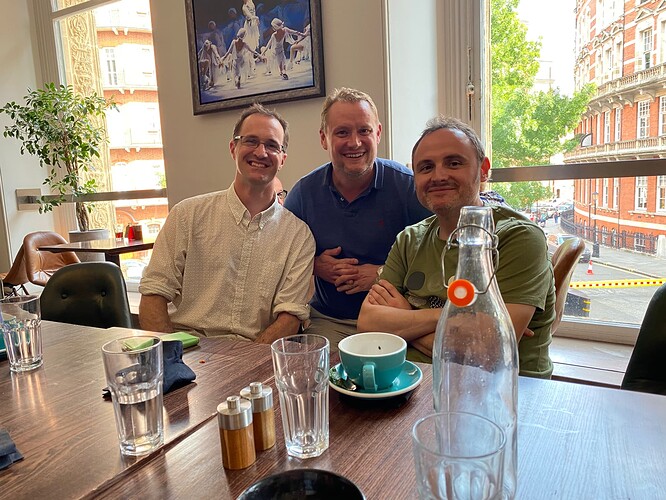 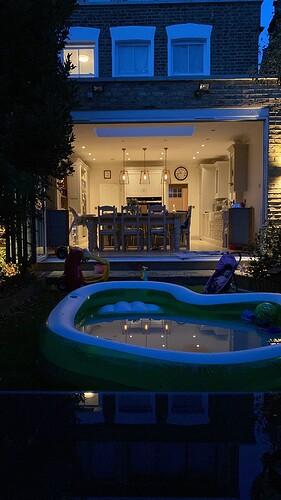 If you like Verdi opera, try to get hold of Carlos Kleiber’s recording of ‘La Traviata’ with Ileana Cotrubas, Placido Domingo and Sherrill Milnes with the Bavarian State Opera (where Kleiber was the de facto principal conductor for some years). A truly transformative experience.

Herbert von Karajan was a great Puccini conductor, although some listeners complain that he was too interventionist. His Decca recording of ‘La Boheme’ with Mirella Freni and Luciano Pavarotti and the Berlin Philharmonic is a splendid tear jerker. And his Vienna Philharmonic account of ‘Madama Butterfly’, also for Decca, has Ms Freni again and Placido Domingo heading the cast. Beware of the massive swings in volume in the wonderful analogue recording. You may find yourself changing the volume knob quite a few times if you play this through in one sitting.

Three wonderful opera recordings to keep you enthralled, I hope!

Wow this is a challenge. Too many. But I’m going to give a Naim example. Around about 1986 I went to a demonstration of a LP12/Naim active/Linn Isobarik system and they played Beethoven V by the Vienna Phil conducted by the already mentioned Carlos Kleiber. Absolutely electrifying, bought the vinyl and then the CD, still have both.

Thanks for the tip. I’ll have a look (listen!) when I’m back home (travelling at the moment)