Time to put on Gris Gris, Such a Night and Dr. John plays Mac Rebennack.

Another legend leaves us … RIP Mac, and thanks for all the music.

Dr. John has been one of my favorites for 50 years. Saw him live many times in New Orleans, San Francisco, Los Angeles and New York over the years, including New Years Eve and JazzFest. We own and play many of his LP’s and some CD’s too. My favorite in recent years has been Goin’ Back to New Orleans. I know it well and have used it to demo every system upgrade since I put a 555PS on my CDS2 quite a few years ago. Check it out and see if you don’t agree. 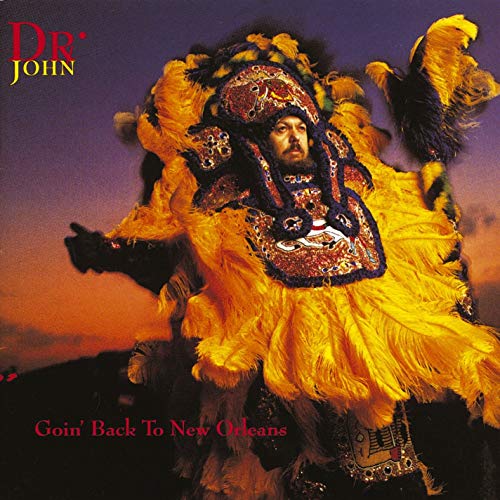 Didn’t see this thread and started another. RIP 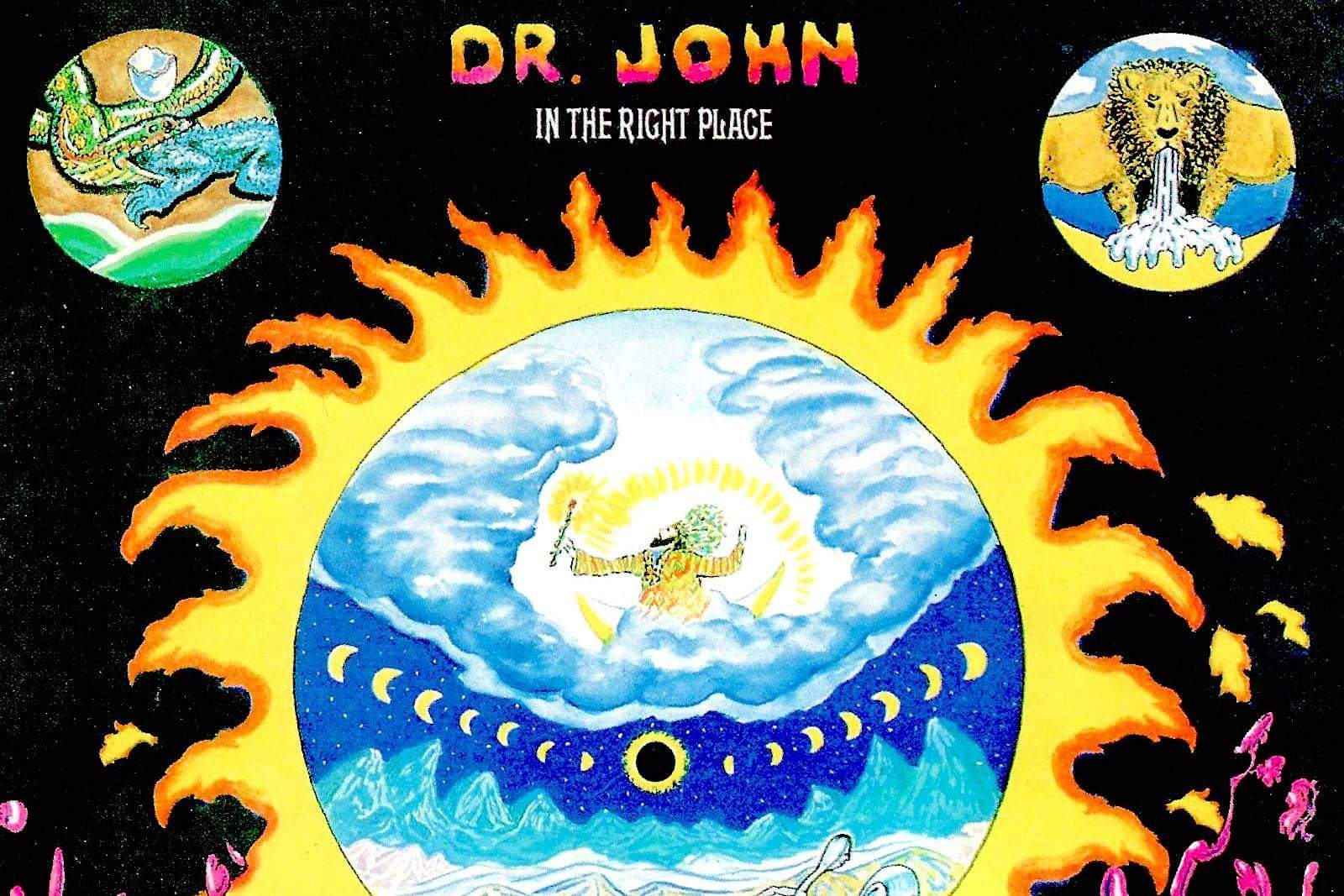 According to the BBC,.Dr.John died of a heart-attack.

The New Orleans Native made a name for himself by fusing an array of genres including pop, blues, rock, jazz and boogie woogie.
His musical journey can be traced back to the 50s,.when he kicked off his career as a session musician.

By the late 60s,.he was in the spotlight creating Mardi Gras and voodoo ceremony themed shows.
He was best known for his top-10 hit “Right Place, Wrong Time” and was widely respected in the industry.

Among his accomplishments,.John took home half-a-dozen Grammy Awards,and earned a spot in the Rock and Roll Hall of Fame.
News of his passing broke Thursday.
John was 77-years-old.
His memory will live on through his music…RIP.

I’ve just seen the news this morning, tonight’s listening will be the Night Tripper in his many guises. RIP Dr John, thanks for all the great music and the joy it brings me.

I will also sorely miss him and his music. May he walk on those guilded splinters. I remember seeing him several times at The Albany in Deptford many many years ago when he was pretty ill and was clearly finding walking a struggle, but once he sat down and his fingers touched the keys, magic filled the air. RIP good Doctor.

One of the true greats for over 50 years RIP

When i demoed NDX2 vs ND555 i was playing DR John…it was the sound if his piano playing that convinced me of the merits of the ND55. Have many of the great mans work.
RIP

Such A Night- one of the (many) highlights of The Last Waltz.

Apparently he managed to complete in full a yet to be released album. He duets with Willie Nelson, Aaron Neville and Ricky Lee Jones. So he left his fans a present, despite being in ill health when he recorded it.