I enjoyed watching that documentary. These were , for me , the best days in tennis. More involving than today tennis, where the play of each tennisman is a bit similar.
I still watch tennis today, as Roland Garros actually. But it’s not the same. 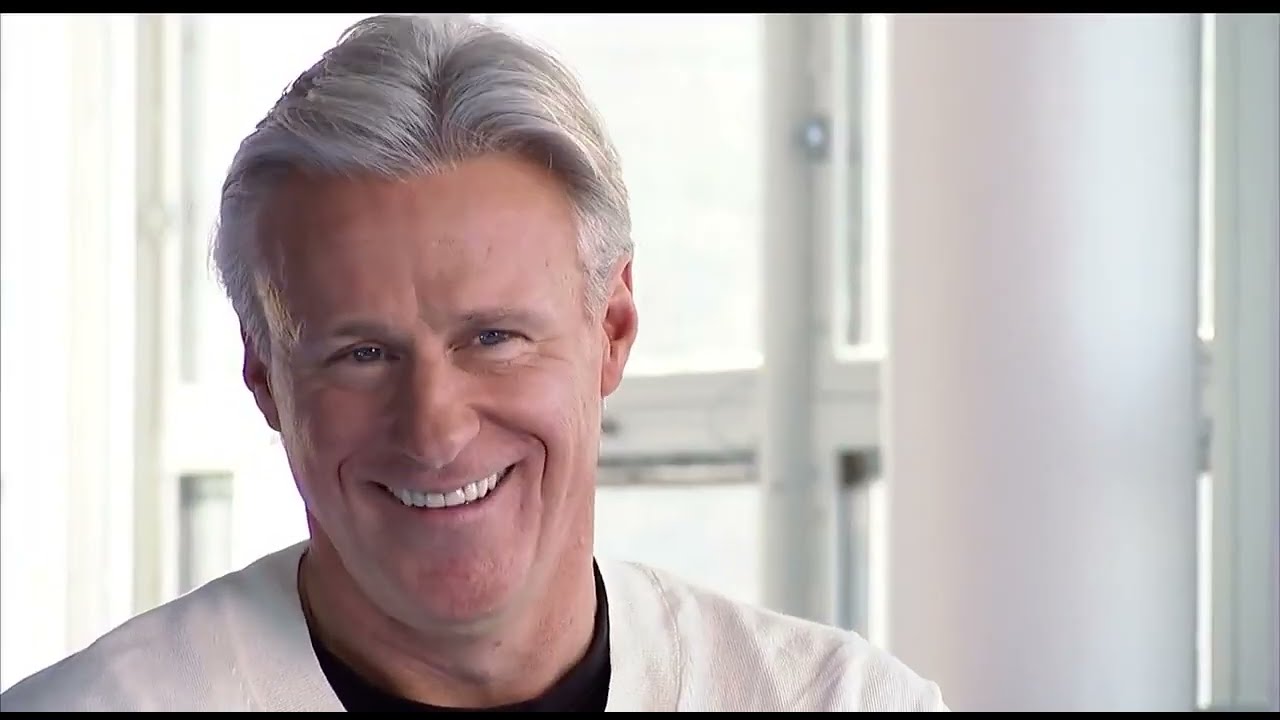 Golden years of tennis, I do agree.

Presumably, the umpires of the time were the “luke-warm water in the middle”?

Can you explain? For a french guy.

A joke………the umpire is in the middle of fire and ice, the latter melts into water……hence luke warm water.
Certainly i have fond memories of that era of tennis.

Did you ever watch the film Spinal Tap?

The bass player, Derek Smalls, described himself as being the aforesaid “luke-warm water” between the rival creative genius of Nigel Tufnel and David St.Hubbins (fire and ice).

Sorry, wasn’t aware of that movie. Just checked on google, but haven’t seen.

Probably a lot better known in English-speaking countries, I imagine.

Wow! Thanks a lot for posting this… thoroughly enjoyed watching it; brought back so many memories as I was just a kid at the time…

Time flies, have fun while living it!

Lucky to have been a big tennis fan and player in the mid-70’s. I was a fanatic for it but now I just can’t watch such a boring sport.

The greats (just to mention the men) Năstase, Connors, Vilas, Gerulaitis, Tanner, Borg, Ashe and the best of the lot McEnroe - a showman of course but such a wonderful player. Least we forget not only did he turn up in the men’s final, but he’d be in the men’s doubles and the mixed doubles. Playing with a wooden Dunlop Maxply.
As I recall not a bad guitarist as well.

I am glad you enjoyed. It was so involving at that time to follow McEnroe, Borg, Connors. And still a pleasure to refresh memories today.

I can’t say it’s boring today, but I am not involved as in the 80’s, 90’s. I am however unable to see a full match nowadays.

Also, Borg was the best at both Roland Garos and Wimbledon for a generation. For two such different surfaces, not sure whether that will be repeated soon.

Difficult to compare eras. Much more finesse in the 70s and early 80s, but technology didn’t allow much else. Think Roscoe Tanner had the fastest serve in the game. And it was 70mph!

Can maybe say one individual better than another, but has there been a trio as great (at the same time) as the current 3?

Think Roscoe Tanner had the fastest serve in the game. And it was 70mph!

The documentary was good and they were great times, but surely Federer, Nadal, Djokovic etc have taken the game to a higher level.

Roscoe Tanner, yes did 153MPH with a wooden racket!