Further to my post yesterday regarding adding a mono cart to my system it’s something I actually do have experience with because I did a similar test about 5 years ago and actually managed to find the thread on the old Naim site.

I tested two mono carts against a stereo cart, back then I had a Nac 82 and so also had use of a mono switch my arm at the the time was a Fidelity Research FR12 that had a detachable headshell which made the experiment much easier.

First up was a General Electric VR III Mono cartridge with a NOS stylus fitted into old Stanton headshell,

Second was an Ortofon Mono SPU GM MkII and third a Dynavector 20x2L which by coincidence is actually on my P8 today not the exact one though.

My findings where that on both original and modern mono recordings the SPU was superior in the bass department and the 20x2L won out on the finer details not really surprising given the stylus profiles involved.

I’d like to try the experiment again as generally in almost every case I prefer stereo mixes over mono which is at odds with many other enthusiasts who seem to mostly prefer mono but I do remember that lovely deep mono bass and would like hear that again for sure.

Of course modern Mono reissues like the Blue Train Tone Poet are produced to be played with stereo cartridges and on stereo systems but will they sound better with a dedicated mono cart? On the other hand there are older records that where produced and cut for use with mono cartridges using only lateral, horizontal grooves so will these sound better with a modern mono or stereo cart?

I’d be really interested in anyone’s experience and ideas on the subject. 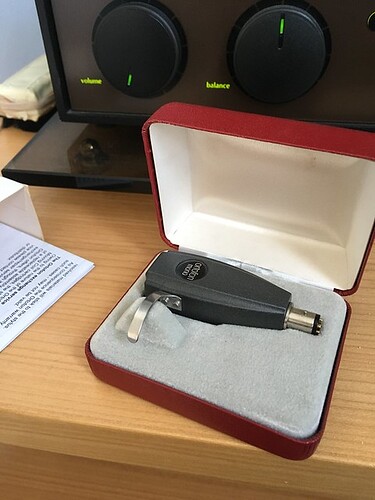 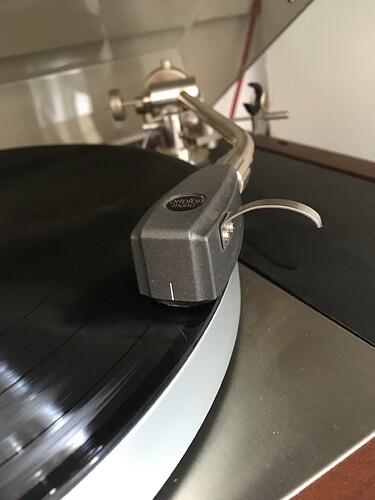 I have very few mono LPs in my collection, but I play all LPs with a Dynavector stereo cartridge; I hope that I’m not damaging anything by doing so.

Brian Wilson of The Beach Boys was infamously deaf in one ear because of beatings sustained at the hands of his sadistic father Murray, so preferred mono to stereo mixes of his albums, but I’m not even sure if it’s possible to buy a mono ‘Pet Sounds’ LP these days.

I have both of The Beatles CD boxes that were issued in mono (white) and stereo (black) about 10 years ago, but I don’t actually notice a great difference between them.

I also have mono and stereo LPs of The Doors’ self-titled debut album, and again I don’t hear much that is different.

Is this unusual, I wonder?

I had an eye test this morning (having been diagnosed recently as diabetic), so perhaps a hearing test would be a good idea. I don’t think I’m deaf, but maybe I should find out for sure.

Hi @graham55 sorry to hear about your health issues and hope everything works out for you. I know you are a Beatles fan so below is a very interesting video about the Beatles Mono vinyl box set.

Again best wishes with your heath. 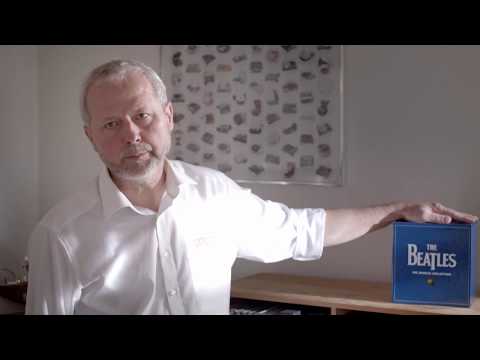 Hello, and thank you for the clip and your good wishes. I’m hoping to break out (too many barking mad people in this care home) and get home soon, if only to play the rather silly number of LPs that I’ve been buying over the past few weeks.

I shall probably have to start with the ‘new’ PF ‘Animals’, if only to see if my copy escaped the whirlwind that seems to have blown through the pressing plant when the LPs were being made.

But hours of listening fun to compensate for rather too many sh*tty months being institutionalised!

I was trying to work out what the blue Beatles box shown on the video was. Has there been yet another reissue of their albums on LP and CD that I’ve missed?

Again you have all my best wishes and hope you get home soon to listen to all that excellent music and please keep us all posted @graham55 I’m sure as well as me you have many well wishers on our little forum.

I am interested in mono cartridges as a topic (I would not be in a position to change cartridges on my record deck on a regular basis because it has a fixed head-shell. In any case I probably only have a few mono LP’s).

The next stage was the introduction of “compatible” mono cartridges that could deal with the vertical modulation. (Connoisseur – of record deck fame – had an early compatible cartridge).

I wonder if the current mono cartridges are pure mono and would damage a stereo disk. Probably not. 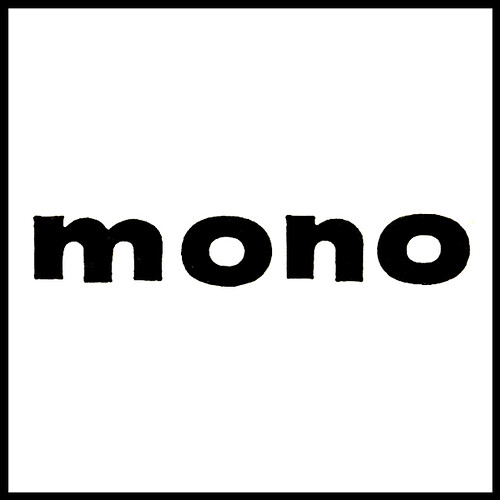 Interesting article. I would love to have a mono button on my Nova but this facility is rare on modern amps. Some early stereo mixes from the sixties are unlistenable due to bizarre placement such as all the instruments hard left and singer hard right or isolating the drums on one channel.

I have the mono Abbey Rd pressing of Sgt Pepper, not sure but I think I prefer the stereo CD.