A rather scathing article from Neil Young sure to upset Apple fanboys, I thought he was an MQA luvvie, but now his own music player Pono 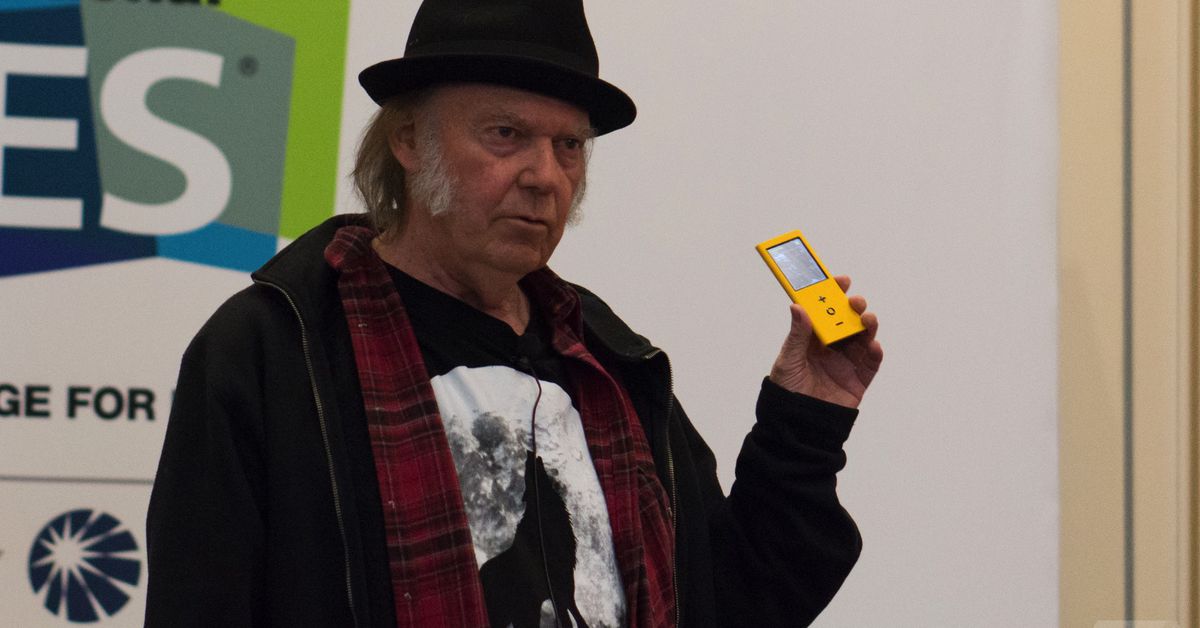 A songwriter’s mission to save high-quality audio.

Maybe he has designed his own awkward shaped laptop in yellow.

Well, to be honest, Apple products have never been renowned for their audiophile credentials. My 2nd gen Ipod sounded terrible. My nine year old MacBook pro, however, does have an optical output which works will with my Uniti, as it is the Uniti that does the decoding, but the audio on headphones is pretty bad.

One of the biggest boats missed by apple. They give no shts about anything creative anymore.

Well, if we’re talking “Fisher Price” then the aesthetic design of the PonoPlayer could be right out of their catalogue. Luckily, the sound the PonoPlayer makes is something else entirely, and on a much, much higher level. For that we can thank the late Charley Hansen and the team at Ayre Acoustics.

Whilst recognising there are some over simplification and generalities in what Neil says I agree with him when he talks about recording and says:

“It’s about the real thing. The facts. The real sound. What happened when you opened your mouth and sang? What went into the air? That’s what we’re not getting with the new technology.“

”The older technology used to give you a reflection of it so that you could still feel it. Today, it’s reconstituted. It’s poorly sampled.”

Keep on rockin’ in the the free world Neil!

Neil Young, when it comes to audio, has a long history of being an utter oaf. I am a particular fan of the YouTube video in which he’s interviewed by a certain industry expert and makes it very clear he has no idea that dynamics and dynamic range are different things. The one where he pulls up a picture of a sample and claims it is a “digital sound wave” is even funnier.

The optical output on my 2012 Mac Mini into nDAC/XPS sounded slightly better with a ripped CD than playing the same CD directly on my CD5XS into the nDAC/XPS. Took a 272 to beat it, but that’s another story.

I think this all comes back to a fabled incident years ago where he tried to get Steve Jobs to get behind sound quality and sent him a box of cherished vinyl with a note reading something along the lines of “This is what it is supposed to sound like”. Apparently, so the story goes, the box remained unopened and Jobs told his assistant to throw it in the bin followed by “Foxtrot Neil Young and his Foxtrotting Sierra old vinyl.”

There was long lived animosity between the two. Neil Young might be an oaf. But Jobs was arrogant git too so it all cancels out.

I saw a personal audio system of Steve Jobs on the net. He had a Michell Gyrodeck turntable. So apparently he was sensitive to sound quality… 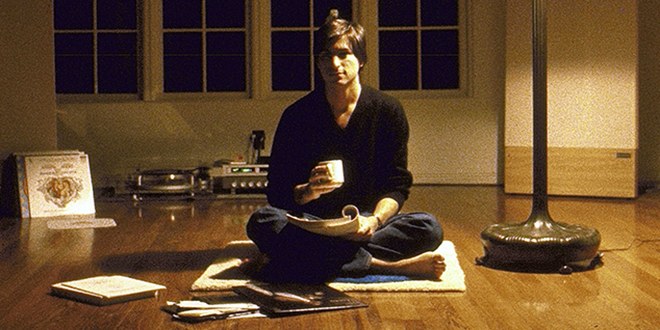 Well he put in on the floor like a muppet so I’m guessing it was real.

Most consumer audio sucks - true, it’s a direct result of most consumers not appreciating what good sound is. Most people think “loud=good” and “bass=good”.

I’m surprised to see so many people jump on the bandwagon to have a go at Young for his comments, considering what sort of forum this is. Like him or not, he has a point - consumer audio is poor.

Btw just because Jobs bought himself something half decent in audio terms, that doesn’t make him an audiophile. It just means he had money coming out of every orifice and spent it on something nice.

Neil young always had an issue with digital recording and playback. Said recording music digitally took the life and emotion out of it compared to analogue tape

Things HAVE moved on from the 80’s

To expensive. Too cumbersome. Not portable. And no real SQ gain. Especially when most vinyl is of digital origin. Even analogue records don’t do much for me anymore.

I wonder if Neil has heard a second generation muso Qb

Good sound is available for ok money but like everything if people won’t spend the equivalent of the latest iPhone on their hi fi … ?

Neil young always had an issue with digital recording and playback.

Has he though? He gave Pono Player a very serious go only to prove that the market was happy with rubbish.

Not sure. An iPhone with the bundled headphones is enough for most people.

Not everyone cares enough about it.

One has to have a love of music to begin with in my opinion.