They are all good, so long as serviced. Personal view is that the early ones with 2 sets of bnc inputs are more usefull. Albeit if they ( imo) are changed to RCA.
Allows a line input for a streamer and an input from an external phono stage.
Or, you can use two internal phono stages via cards. MM and MC.
The key is getting them off to Darran for a service. Plenty of options to have the bncs swapped for rcas.
And remove the near useless 328 cards and have the links remade.

Yeah, find one that’s been serviced or expect to get it serviced if it hasn’t. The later ones have the CD input iirc. 72/HC/250 is a legendary set up and can be had for relatively cheap now.

All 72’s are good. As @Thegreatroberto has said, the earlier ones came with 2 sets of BNC inputs, which were usually fitted with Phono Boards (322N, 323S or 323K) and the 328 ‘V’ Variable line input boards. Later units had just one set of BNC’s for Phono (again with N,S or K boards), with the other set replaced by a line input now marked as CD (previously was Aux).

I originally had the earlier one - now I have the later one. Both are good.

Agreed, except that there are many old, unserviced or unofficially modified units out there, so you can never be entirely sure what you are going to get.

Relatively yes. Cheap, no. These three are all serviced. Top 2 in Sheffield, the 250 in Salisbury. Fed from a Node, then to little dali speakers via naca5.
Those three boxes would be costing someone close to £3k if they wanted them off me. And no, they are not for sale. Took me a while to find three boxes this mint 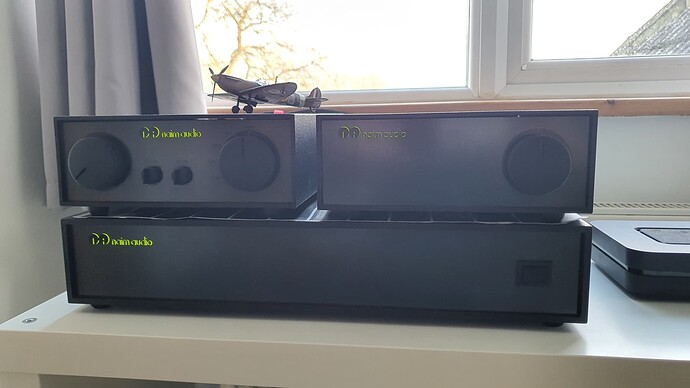 Seems pretty cheap to me. 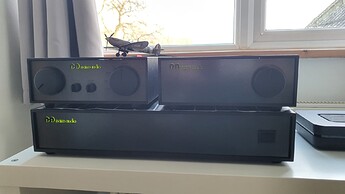 Would that include the aeroplane ?

Not entirely true I see a 82 at a dealer well known for their pre-loved naim stuff.

There is one on another hifi site.

I saw the one I mentioned on the audio site that reminds me of what was once the brand for sat navs (can’t post links due to forum rules).

Thanks for this - I picked it up on Monday!