I have a couple of early NAC 12 preamps that I want to try out in my system.

I found Richard’s List of NA3xx and NA5xx boards, but is there one for the earlier NA1xx and NA2xx boards?

What series are the NAC12s? The first ones, with everything on just the one main board, are very rare. Mine started out like that but then was completely updated to second series. Note the original daughter boards used knife edge connectors.

NAC 12S Serial No. 0739, has 7 x daughter boards, has the later push in pins and an Alps Blue Velvet 20K volume pot, which obviously isn’t original.

The first one sounds like it’s a standard 2nd version.

The second one - I’ve never seen one with NA729s onboard. You must post some pictures on this thread when you get a chance. 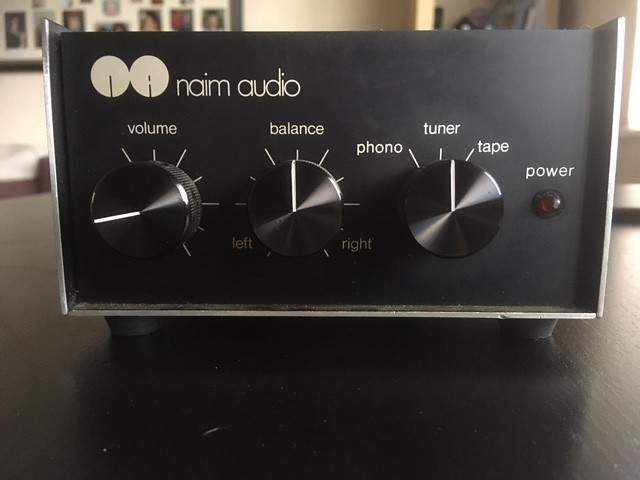 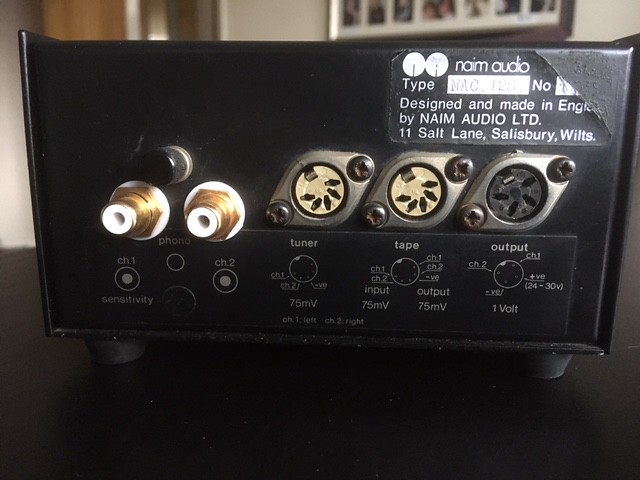 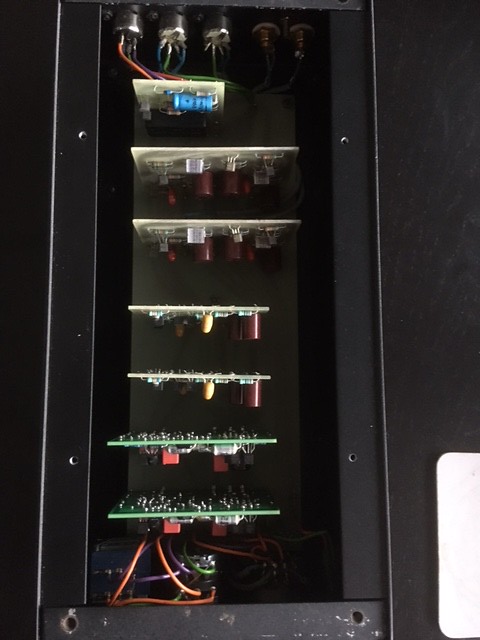 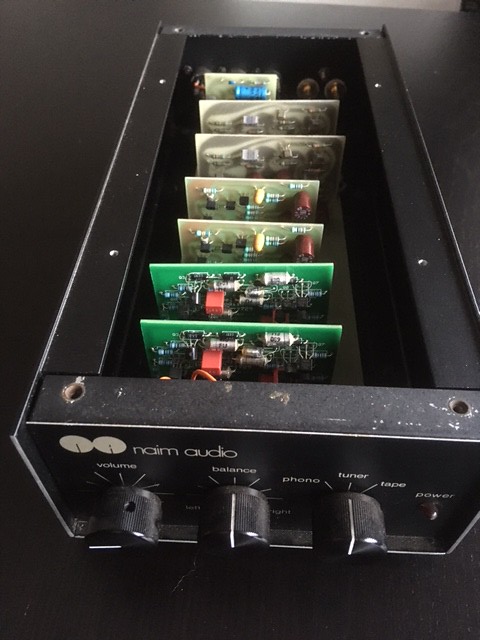 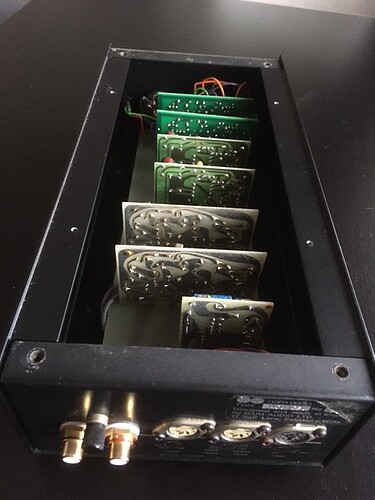 I put the new knobs on, because it had none when I bought it. This is obviously a modified unit Richard, so I hope these photos don’t infringe the rules.

There aren’t many standard NAC12s left as I guess they were all a sort of work in progress and updates were applied to existing units as a matter of course. The RCA Phonos and ALPS Blue are regular Naim applied updates. Also changing out the Knife edge boards to pins to allow the fitment of later daughter boards.

Unfortunately the knobs go brittle with age and so if you try to tighten them on the shaft then they easily split. The metal Kilo knobs (it looks like you have fitted these) are excellent replacements and really look the part - rather better than the originals in fact.

So what do you make of the addition of the 729 boards Richard?

It would be easy enough to fit them as yours is a series 3 NAC12 with Pins. They would just replace the usual NA324 boards, just like with a NAC32.

Some pictures of the NAC12N: 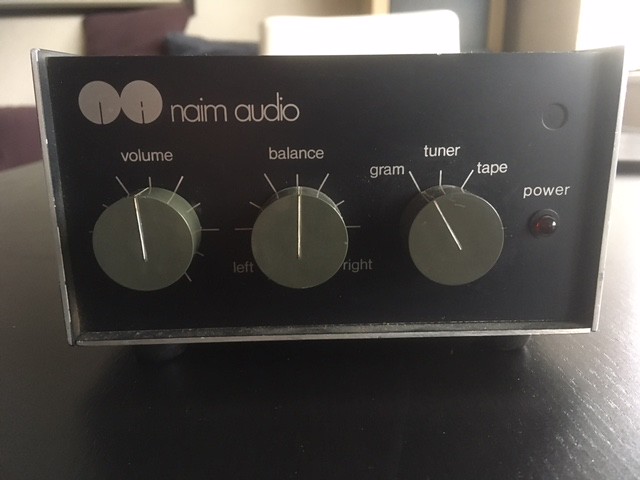 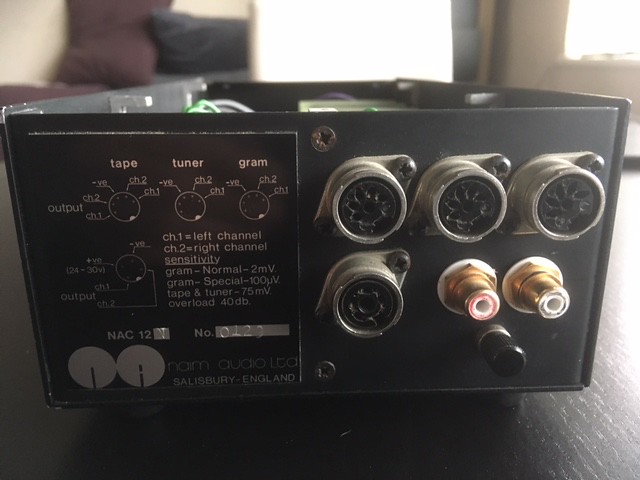 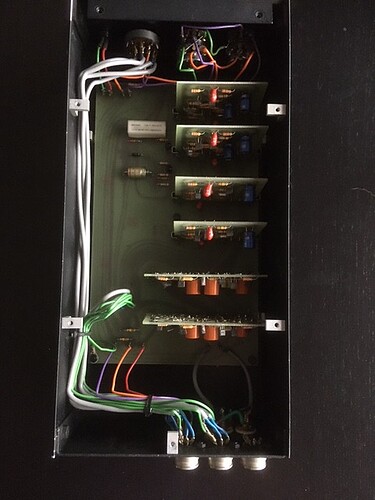 So, it looks if the NA111 iss.2 and NA222 iss.1 are both MM boards according to Naim’s numbering convention?

Does anybody know where you can get the pins to replace the knife edge connectors?

You should have a chat with someone like Darran at Class A. Or else the factory service dept. should be able to change them over for you.