Any chance of a 300 quid Nait Personal DAP, how cool would that be? No phone just a pure player.

It would be heavy and black.

A Naim portable for the same price as an iPod Touch? Dream on!

Oh I definitely knew it was fanciful idea, but given they’ve already outsourced the Solstice turntable to Clearaudio they could follow suit with say Fiio and put a badge on it.

Being extremely flippant, unfair and inaccurate on the turntable front I know and more than a little tongue in cheek.

Having owned an iPod Classic for years, which even at the end was streets ahead of any Touch was devastated when it died. However that was short lived when it forced me to buy the Fiio X3 Mk2, which looked like a bad Classic rip off but the jump in sound quality was a revelation.

I’ve had said X3 for many years now and it’s looking suitably worn in and went to look at their new range, which is extensive and the prices have tumbled.

Won’t / wouldn’t happen I know, just a flight of fantasy.

they could follow suit with say Fiio and put a badge on it.

Or you could just buy a Fiio today.

Yeah, we both know that is going to happen.

What a toroidal transformer inside a Naim DAP?

I’d love it if Naim got involved with a DAP. £300 might be a bit of a stretch - they’d have to sell an awful lot of them at that price - but it could be really exciting. Just look at the Ponoplayer; the best bit about it by far is the audio side which was developed by the late Charlie Hansen of Ayre Acoustics, and of all the DAPs I’ve owned or tried, this one (if you get a good one, because they’re not so consistent I have found) just has that special something to the sound, especially if you match it up with a pair of Sennheiser HD600s in balanced mode, which was what was used for development IIRC. 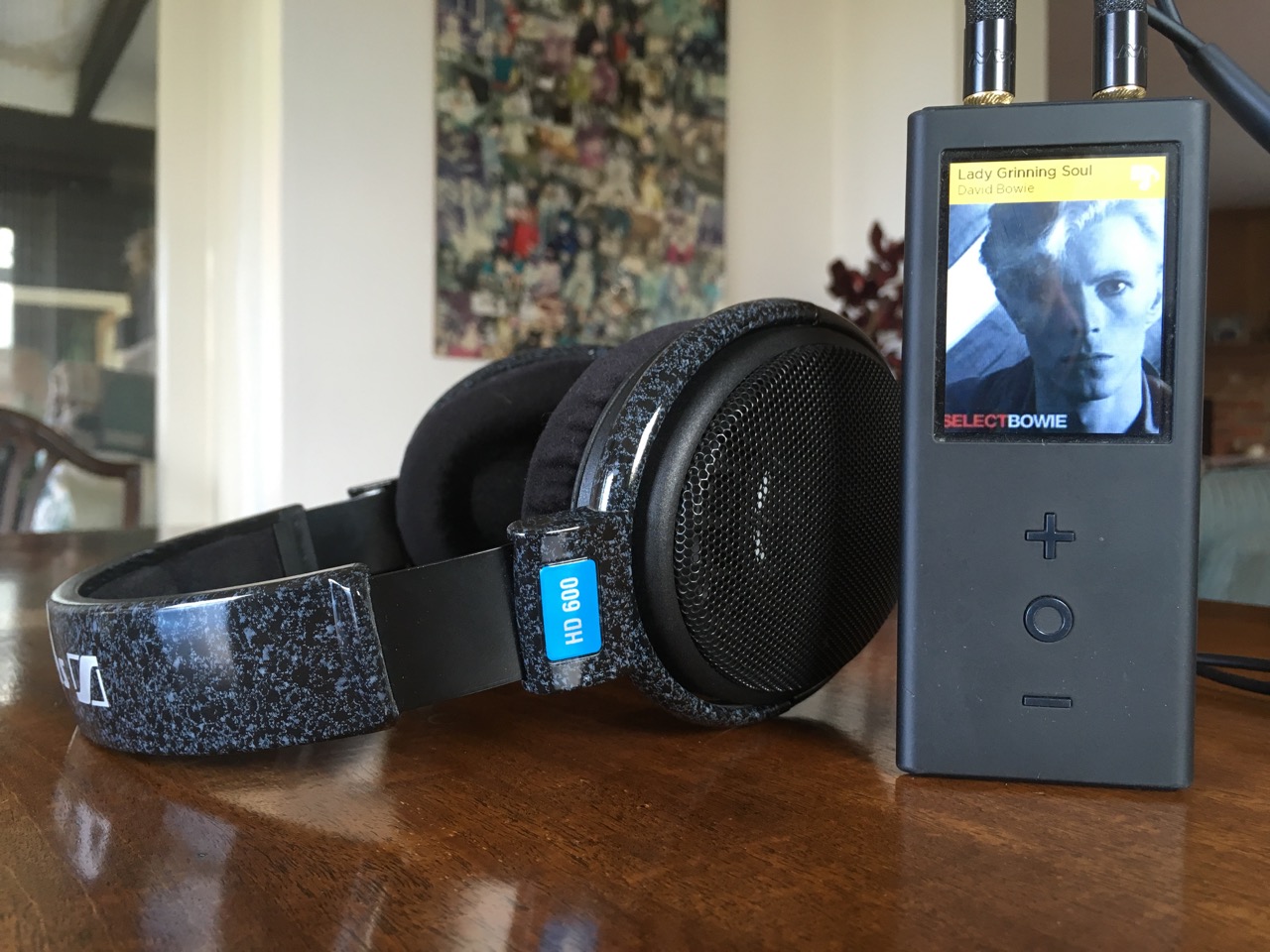 After the Atom maybe we could have a DAP called the Naim Quark. The Neutrino perhaps?

It would still have to be large enough to fit a Burndy, thus would run around your belt to the MiniCap power supply on the other hip.

Adding a 555PSDR would be essential to take it to ‘a whole new level’ of course.

The £300 is definitely hope over expectation, I was pretty amazed at the drop in price of the Fiio players, not because my X3 was overly expensive, from memory circa £250 when I bought it, but moores law has definitely bitten big if I look at spec and price of their range now.

My old battered x3 (to be fair built like a tank) sounds very decent and matches well with the excellent value for money 1More cans, both the in ear quad driver and the over ear triple, sound quality / value for money hard to beat, and it actually sounds musical.

But would love to pull a Naim one out of the bag when at work / travelling and say “give that a listen”, the response to the Fiio from all that I’ve done that to is stunning. Suddenly ipod owners can hear how flat they really are, let alone mobile phone brigade.

Obvs a natural link up to Focal with their headphones too.

Think the Muso brought the brand into the awareness of a whole new audience, this would be in the same vein, but realise the volume game isn’t really the intended market.

As an aside I had an early Fiio X3 (which as you say was pretty good for the price) and after it got dropped too many times bought an X5 which I think is underwhelming. If you are planning a new DAP make sure you try a few other brands.

Cheers @BruceW, their range is pretty vast now so finding which is the one to go for isn’t as straight forward as it used to be, not in the market for an A&K priced one for the use it gets, hopefully the X3 will keep trooping on for a while, rubbish screen and hokey flywheel and all.

When the HDD in my iPod 128GB Classic died, the local repair shop replaced it with a same sized SD card.
The only problem I’ve had was when I dropped it on the garage floor (two days after the repair; one of those “Oh Bu**er!” moments) the SD card popped out of its (internal) holder. The repair shop kindly put it back and put some sticky tape to hold it in place.

Been fine ever since, and lives in the docking port in the car

I loved my Classic, but have to say was amazed at the uplift in detail when even using the same lossless ripped files from iTunes on the SDD in the Fiio and was transformed. Ok the Fiio looks like a market rip off based on Classic (they have moved on massively now on looks and function front), but they put the tech where it made most benefit even back then. Biggest issue now is change of car means no aux input anymore, everything wants bluetooth…, but upside is Spotify in car I suppose.

I don’t know too much about headphones, but i gathered that a lot of the cool kids these days only use a DAC+AMP dongle with their phones likes the Hidizs S9 Pro. 32bit/768Khz, has both a 200mw balanced and 100mw single ended port, and will set you back around $100,-. You can’t really compete with that i guess (though a Naim sticker would be nice since i don’t know how to pronounce Hidizs)… 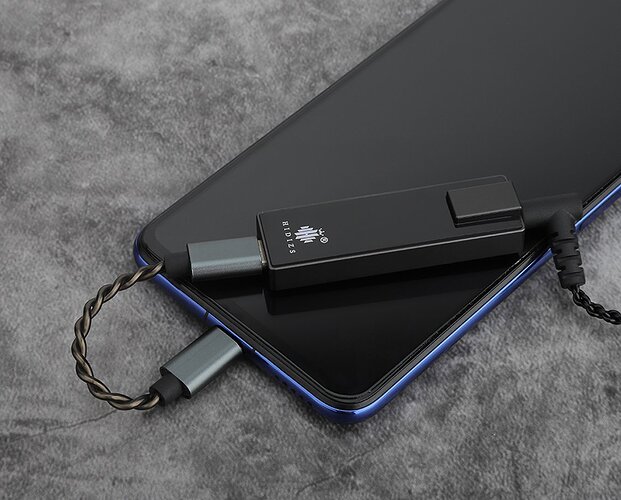 I don’t think you really need a portable player in the car any more to play stored music files. A USB stick is all you need. Most cars will read and play direct from the drive.

Wouldn’t it need a Micro Fraim, perhaps suspended from a harness?

On a previous Cupra it had the feature but never worked, SD slot and couldn’t ever read it so used the aux. Volvo has USB but Fiio doesn’t output via that, but irrelevant as has Spotify app so use that, still miss a CD slot however.