Is there any difference in SQ between using these two types of lead or any other benefit or disadvantage to using one over the other.

The standard is two separate leads. The other one must be a custom made version for a scenario where there weren’t enough sockets on the Hicap or Supercap. It may be worth checking with Naim but as the standard is two leads you’d expect that to be the optimum.

I thought they were both Naim but I’ve just noticed some writing on the Y lead which is PERMANOID BASEC HO3VV-F.

I tried the Y lead before I bought two more individual separate leads and it seems to work OK. I was curious.

I think the previous owner had used it with with a pair of non Naim speakers that he didn’t have a crossover for so he just used two 135’s into one output on the PS and another pair of 135’s (the same) into the other output on the PS.

An image of the offending item. 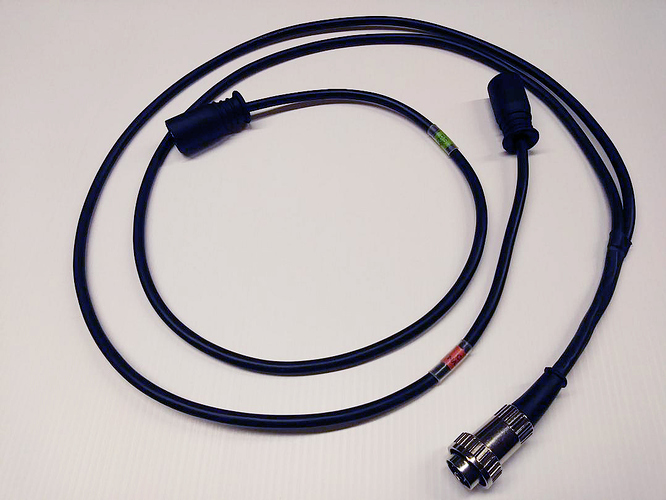