Bob announces his first new album of originals since 2012.

“Rough and Rowdy Ways," will be released on June 19, and is his 39th album overall. 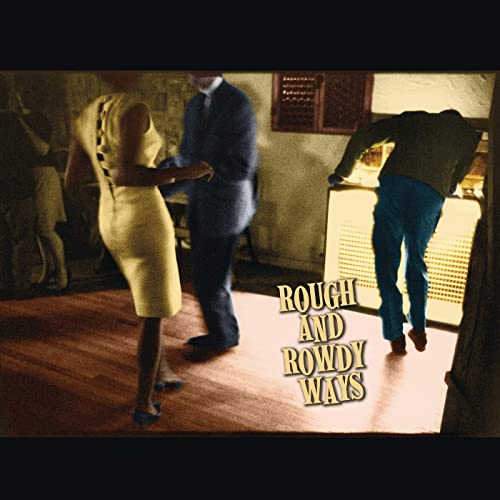 Always interesting to get a new Dylan record, thanks for heads up. 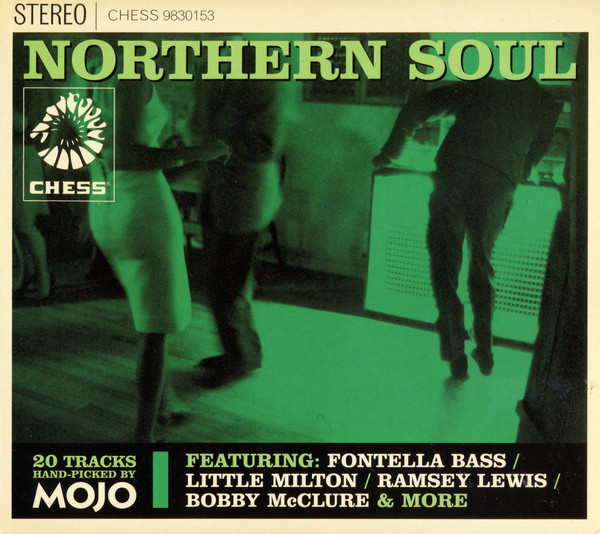 Good spot. I wonder where the photo originated.

Brilliant news. It’s been so long.

To be honest I’ve been disappointed with Dylan’s albums for some time, possibly after blood on the tracks.
It’s not only him but the Stones, Who etc, whom I loved in their early days but have all become the thing we rebelled against in our youth.
Once the fire of youth goes rock/pop can become a hard task master. Springsteen and Van Morrison are, I would say, two exceptions but really rock/pop should have a compulsory retirement age.
Fortunately jazz musicians seem to mellow nicely.

Most rock musicians are like lager and go flat Whereas jazz musicians are more like a fine wine. To watch people like the Stones or the Who going through the same old stuff that they have done for over 40 years seems rather sad and pointless. Somehow Dylan avoids this, evolving into something different rather than better or worse. As you get older you’ve seen a lot of stuff before and new music rarely excites at 60 as it does at 20. My sons are just as excited about the music they love (Don Broco for example) as I was when punk arrived, or other Forum members when it was he Beatles or whatever. I’ll certainly be getting this album.

Granted Dylan has tried to evolve but is the end result anywhere near as good as the artist we first took notice of? I just see a pale shadow of somebody who’s albums I couldn’t wait to buy.

Blood on the tracks was such a high point it’s always going to be a challenge to top that.
The reason he is on record no. 39 is because he has tried to be evolve and hats of To him for that.
Gary

Dylan is doing what he’s always done confounding and confusing people and splitting opinion and still producing interesting music. As a bonus we have the annual bootleg series releases excellently curated.
Long may this all continue!

Yep. I really like “Murder Most Foul”. Who else would dare release such a track?

One thing I like about Dylan is that there are many eras of Dylan not all of which people like. But he keeps moving on and each one is definitely Dylan.

I copied this from 95th North on the internet to Illustrate the point:

The man who lost, and bared it all
“Dirge”
“Simple Twist of Fate”
“Where Are You Tonight? (Journey Through Dark Heat)”

I disagree completely. While I love BOTT, there have been very many subsequent high points, two of which (among many) are Oh Mercy and Love and Theft.
The exciting thing about this one is that it would appear it is not not based on re hashing other people’s compositions, but going back to what he does best.
Can’t wait!

For info about the cover.

To be honest I’ve been disappointed with Dylan’s albums for some time, possibly after blood on the tracks.

Modern Times was the last Dylan album I bought. It wasn’t bad but nowhere near his original standard.

In my view, Modern Times is right up there with the best of Dylan. Of course it is different from the best of what went before, but that is exactly what we should expect as an artist moves through life, and we progress with them.

When Tempest came out I couldn’t get into it. Then I listened to it again last year and absolutely loved it. I liked love and theft too.

On pre order. Can hardly wait. From the beginning Dylan has set the pace. It sometimes takes us longer to catch up. Not many artists still create such anticipation after almost 60 years recording.