The EU is to bring a new standard that requires the cable for portable electronic devices to end with a USB Type-C plug.
It applies small and medium-sized portable electronic devices including mobile phones, tablets, headphones/headsets, handheld videogame consoles & portable speakers,
The new standard will be implemented autumn 2024, laptops will be included but manufacturers will have 40 months longer to make the changes.

UK government has yet to say if it intends to adopt the same standard.
Ditto the rest of the world.
Apple have protested.

We in the UK will, no doubt, have our own imperial type, incompatible with all others.

For Richard’s well being I have withheld my next comment

Don’t really see the point of this. It’s not the chargers that are the problem, it’s the connecting wires; and these are disposable, at least in our house they don’t last very long, splitting at the end etc. doesn’t matter if usb c or micro usb or lightning they all ultimately face the same fate.
At least they’re all the same flat usb connector on one end!

Well the US are more pro imperial measurements than the UK… but there is a common history in this area I guess, but in science and engineering at least the UK adopts the SI system which isn’t always the case I hear in the US.

Including a fuse and it probably needs to be used the other way around.

Well the US are more pro imperial measurements than the UK

The US are very ANTI ‘imperial’ measurements, they are very strongly pro ‘standard’ measurements (even though most of the units are EXACTLY the same… gallons excepted here!) 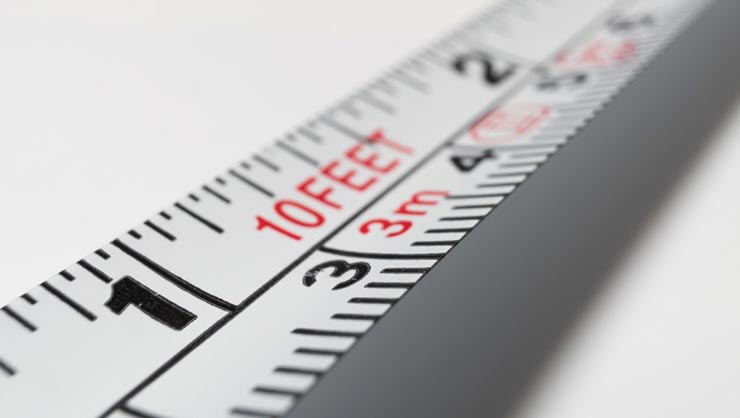 Wondering how to use the Imperial System of weight and measurement? This how-to will help prepare you to work in the USA.

I don’t see the US adopting the standard. Regulations protecting consumers doesn’t jibe with our rugged individualist nature.

US use that particular measurement system with the same units but often object to it being called ‘imperial’, they often insist on calling it ‘standard’, and some of them actually get very irate if you use the term ‘imperial’.

It’s purely a matter of nomenclature!

I have not come across an American (professionally) that didn’t call it imperial, yes I have not met an American saying use the British Imperial system, but that is understandable.
But I guess there may be somebody somewhere with a gripe.

I have come across that… REAL gripe!

I think it’s more prevalent among ‘mechanics’ than among true professional engineers.

You got me thinking about this as I got off my train… I guess it’s no different to the UK electing to still adopt EU legislation even though it’s left the EU. It’s easier sometimes to adopt somebody else’s regulations when it suits… but I guess there are some in the UK that would that objectionable….

Some of the decision makers in the UK Government think there is something magical about adopting special UK technical standards that are different from the EU and indeed the rest of the world.

It’s “unleashing our National creativity” or something like that - so let’s have a special UK standard for mobile phone chargers. No doubt Apple, Samsung and so on will rush to oblige the tiny UK market.

But I will say no more in case Richard deems it to be too political.

I think that the higher power USB-C chargers are only available with USB-C at both ends of the cable and not USB-A at one end and USB-C at the other.

It is an attempt to standardise the cable, not the power unit (adaptor)
How many wires do we need now? Why not one.

Also not forgetting this only applies to 5 volt DC USB power supply / charger cables, irrespective of the connector into the USB power end, the device end connector will only be USB-C.
No more Lightening, no more Micro USB, no more of the many variants of coax jack, thin pin, 1.5mm 2mm, 2.5mm & reversed +/- plugs.
Makes sense to me

No worries, Richard will certainly prefer an British imperial pint over an US pint.

It starts with USB, then before we know it, they will be standardising Car Charging connectors.

I do wish they would get rid of those silly jack power connectors that appear to have multiple sizes with multiple voltages. I have a draw full of them, but never have the right one. Perhaps they could standardise those, and perhaps use USB-C to power devices like radios, Christmas tree lights, etc