You may have seen that I’ve been running SBLs aktiv with a Linn ADSM/Exaktbox digital crossover & DAC/2 x Naim 250s and loving the transformation which I described as having seven league boots on compared to my Naim Snaxo active . But when a pair of SL2s came up at the right price it was an opportunity too good to be missed. 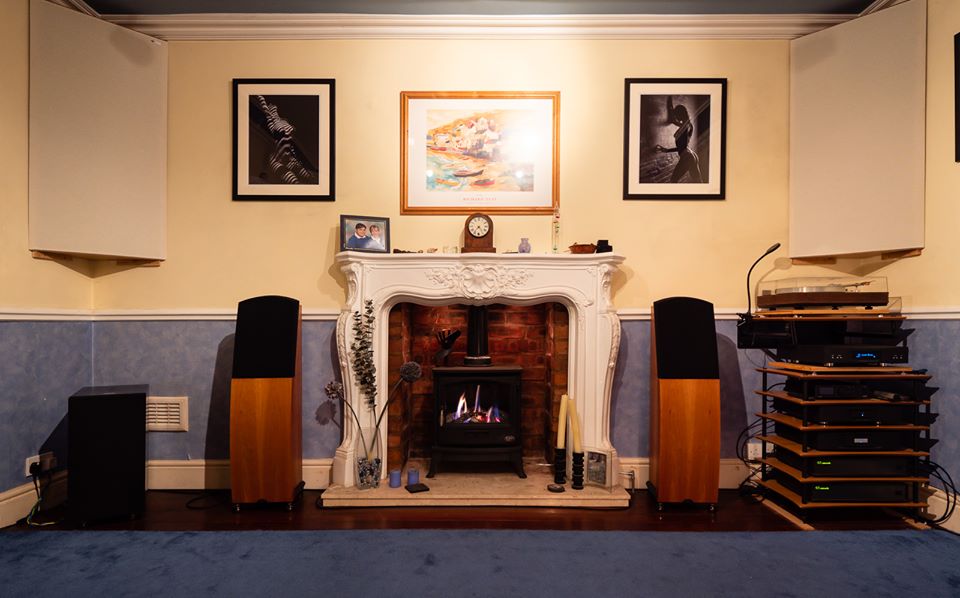 I picked them a couple of weeks ago I installed them using the same digital crossover as I’d used with the SBLS (after all Naim used the same Snaxo for SBLs & SL2s) They sounded great, more bass control, more separation around vocals & cymbals. If SBLs are like your young mate who is larger than life & great fun to be around, the SL2s are the person they’ve matured into. Something a bit more rounded, not quite so in your face, having bags of authority & still great fun to hang out with. And they look great so added WAF, not that I have a W whose A I have to F

The filters/digital crossovers for my SBLs were created for me by Neil Hallworth and when he heard that I’d got the SL2s, he offered to come & create some dedicated bespoke filters rather than just using the SBL ones. He advised me that, although the drivers were very similar (my SBLs were Mk 1) they would have different impedances, the cabinet volumes would be different, there would be phase difference etc etc and he was confident that he would be able to extract more performance from them.

So yesterday Neill called with his majik box of triks. The first step was to take electrical diver measurements which, together with some base crossover information from Naim, were then plugged into exakt design to create an initial filter. Before loading that into my Exaktbox, we reset the speakers to passive & took a frequency response scan as a reference point. V1 of the filters was a good starting point although, as with the passive crossover, there was a big dip at 560hz (which I’d read about in a review being down to a diaphragm resonance) with a hump either side but high frequency roll off better controlled.

So Neil lowered the bass/mid roll off point, added a boost at the dip point and a couple of cuts either side to smooth out the humps. With this iteration the dip was significantly reduced & the whole frequency response was much flatter. Being a non -ported design, the bass starts to roll off at about 120hz so lastly Neil added a subtle lift from this point down. 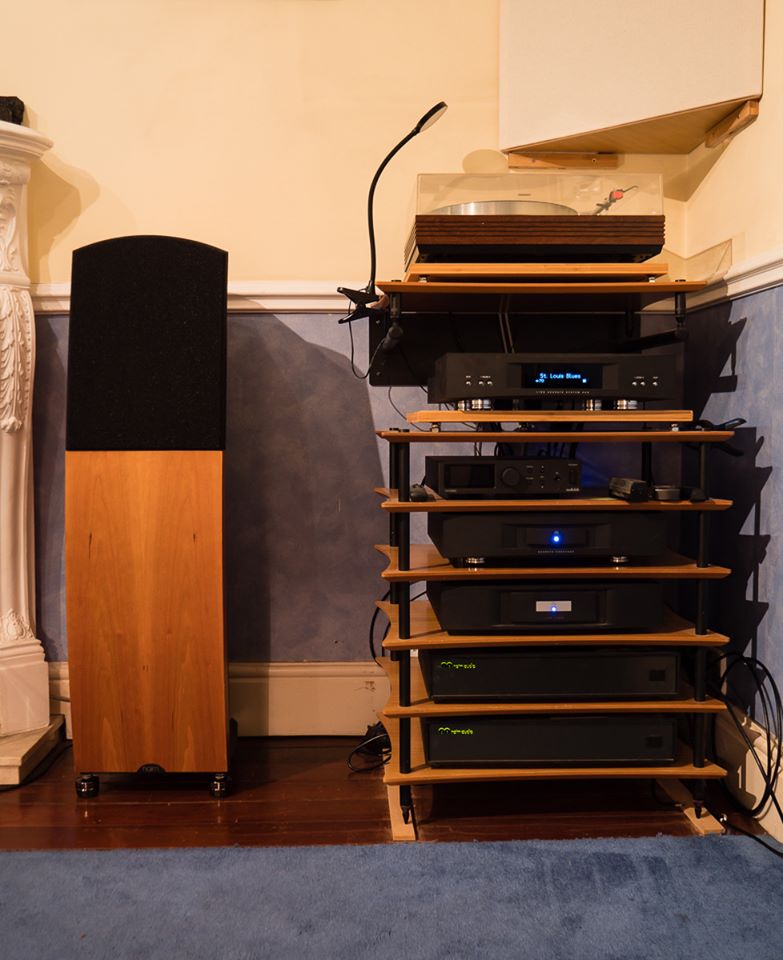 So how do they sound now. Well I wasn’t ready for or, expecting the magnitude of the improvement. All the strengths of musicality & PRaT are there in spades but now hi hats really shimmered, recording venue acoustics were tangible, bass lines are so solid, the space around instruments & performers improved, the decay on notes seemed to hang in the air. Boundary speakers are not renowned for their imaging but this has tightened up so that you can place individual performers, or even where the cymbals in the drum kit, are. The mid range has a much smoother integration. The slight mid/high frequency brightness had been tamed & the somewhat bass light presentation was gone leaving me wondering if I would still need my sub. (I have still got it in the system but I’ve dialled it down about 30% :))

The end result is so impressive, I’ve done no work today, I’ve been sat here listening to track after track. A big thank you to Neil - another awesome job.

If you want to come & have a listen to Exaktly what SL2s Aktiv should sound like, (Birmingham, West Midlands) or to have a chat, just get in touch - you will be very welcome - just be prepared to radically rethink what Aktiv can do for you

Trying to fit a generic 3-rd order transfer function to every single speaker will always, ALWAYS produce results that have great tonal and phase skews, which can readily be bettered by well-designed passive x/o. Or a DSP. Short of having a custom SNAXO for every speaker, then going the DSP route will alway have the potential to significantly improve over even a Snaxo/Supercap.
The NAXO approach was an early 1970’s idea that has really not been refined, apart from power supply options. Originally the NAPS supply had dual DC outputs, one of which powered the preamp, and the other the NAXO. Now you can get a bespoke supply for each. But the basic premise remains unaltered.

I’m reading in to your post that you think the Exakt approach is theoretically a good thing Ron? Is that right?

Thx for sharing. I followed your SBL thread which I also found interesting.

Glad it is working for you. When I next visit Birmingham I may well take you up on your kind offer.