New version of the "Let It Be" film 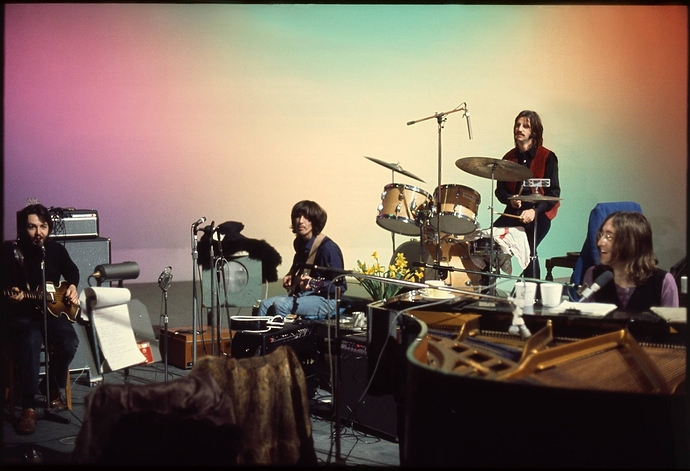 Peter Jackson’s new version of the “Get Back”/“Let it Be” film will be released in cinemas on 4th September. It includes a lot more of the Twickenham footage and all 41 minutes of the Apple rooftop concert. All the footage has been restored.

Intriguingly, a restored version of the original film will also be released at some point. I didn’t think we’d see that while Paul, Ringo and Yoko were still alive.

. I didn’t think we’d see that while Paul, Ringo and Yoko were still alive.

Sorry, Kev, I thought there were only four of them and two are dead. Where does “Yoko” fit in? Do you know something none of us do?

Yoko controls the Lennon estate T. And she is in the film, IIRC. Also, she is not a lady to be trifled with (neither’s Olivia, for that matter).

I know she has control of his estate but do not always associate her with the band (itself) themselves. Maybe it’s just me! 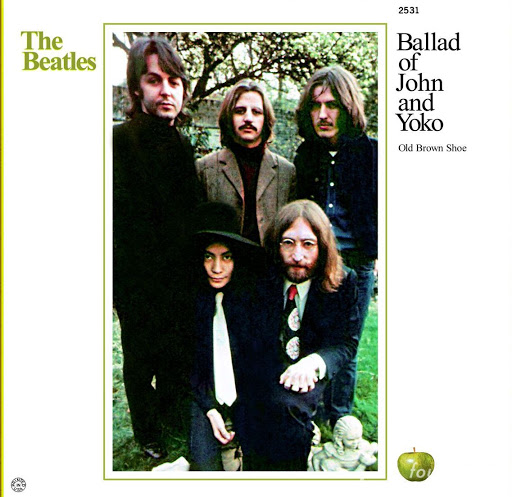 Looking forward to this and will certainly make efforts to view at the cinema. Assuming there’ll be a new Giles Martin LP mix being released to coincide, hope so anyway.

Nor me, she’s a parasite, no more

Rubbish. She is a terrific musician/artist in her own right.

Thirded and fourthed if it comes to it.

7th, 8th, 9th and 10th. Why do people always feel the need to dump on her. If you were a real fan John Lennon’s you’d respect the fact that he loved her.

No!!! The first one was bad enough!

I for one find it just nauseating!

Now play Toy Boat… she was not only screaming…

Thanks for posting that

Tony, no one is making you listen. Think it’s simple if you don’t like something just flick past.

And… different tastes in music…