Not Floor related but I’ve just realised I can either go to see Rammstein on Thursday but I’ve been invited to a cello recital the same evening by a neighbour at the local church! Decisions, decisions!

Ticketmaster want some serious money for the tickets…better be the church gig!

Yes, I’d noticed some time ago.

Shoemaker, the song Toumas apparently said probably couldn’t be done live but got so many requests that he went away and worked out a way to do it. Floor took the ending home and re-recorded it because she wasn’t happy with it in the studio.

Interesting… What is your source for this…? I would like to read more. 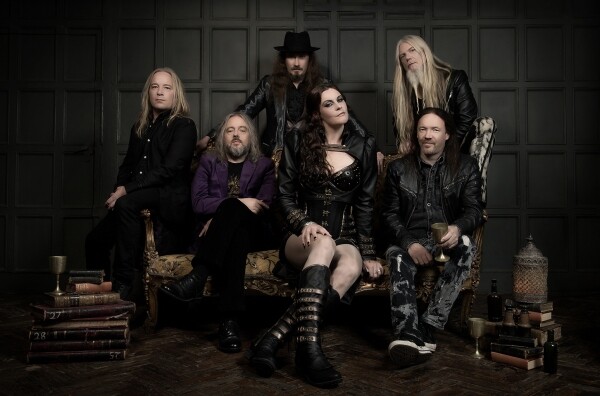 The April 10 release of Nightwish’s double album, Human. :||: Nature., has admittedly felt a bit strange for singer Floor Jansen. It arrived on Nuclear Blast Records with online fanfare and t…

Unfortunately I can’t find the actual reference to verify the re-arrangement of Shoemaker live
It came from a comment on a reaction channel together with the Floor comment above so I suspect it is a valid one as I did read a report saying that Tuomas didn’t think Shoemaker would be possible love.

Thank you everyone for sharing. So awesome Floor Jansen and Nightwish are doing live gigs again! Damn hard to get any work done watching hellfest this morning. 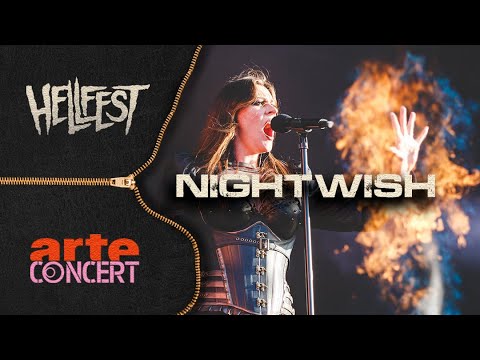 @Alley_Cat arms are covered in this one but, ahem, I think I prefer her outfit in storytime. Love her Amazonian look. Btw, you are so right, the camera work is all over the place. Makes me dizzy… 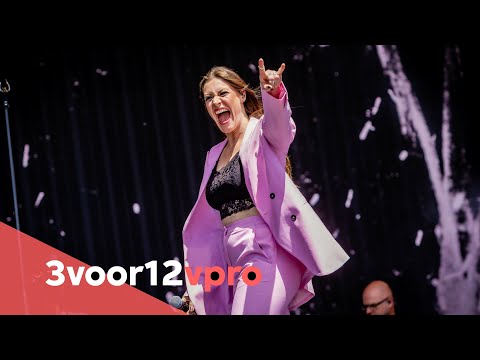 I think women look fantastic in feminine or raunchy clothes, but certain things I really don’t like and I’ll admit trouser-suits or suits (especially pinstripe) don’t do much for me.

Then again, what do I know about ‘fashion’? Only what I like

Haha totally understand, there you go both outfits are here. Vote people what you like! 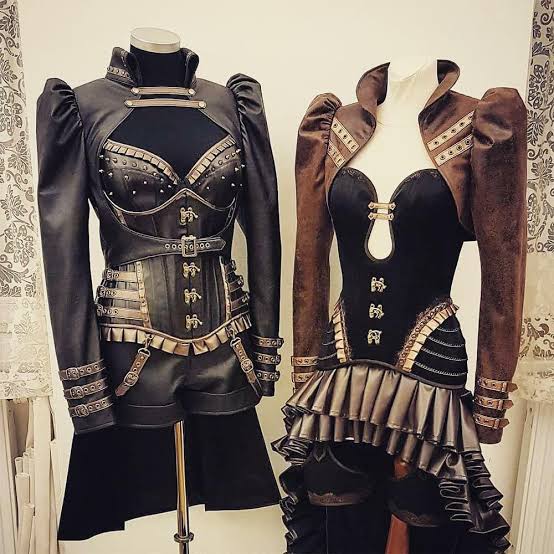 The one on the right has a skirt bit that reminds me of those corrugated paper inserts in chocolate boxes. 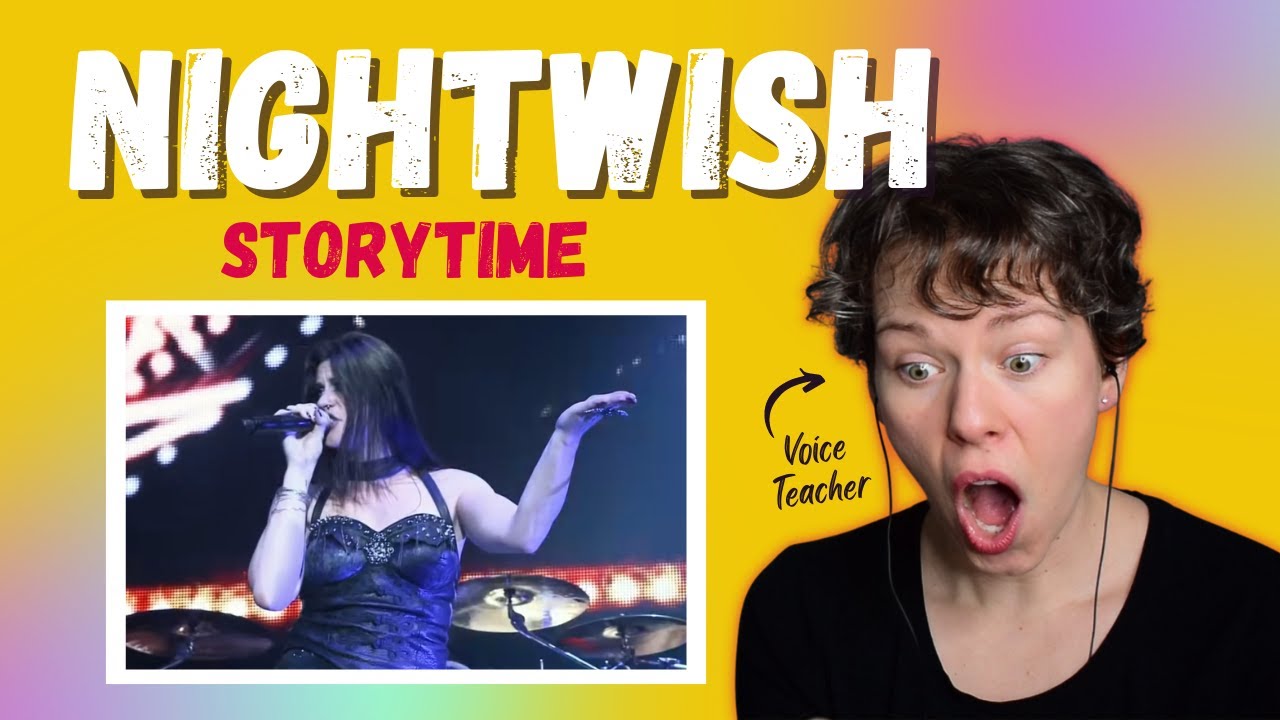 This is rather long but split into two parts. Song with usual rewinds to begin with followed up by a summary analysis which I’ve not watched through.

Seems like a load of bull/waffle for 6-7 minutes or so until he starts the concert up but thereafter very good: 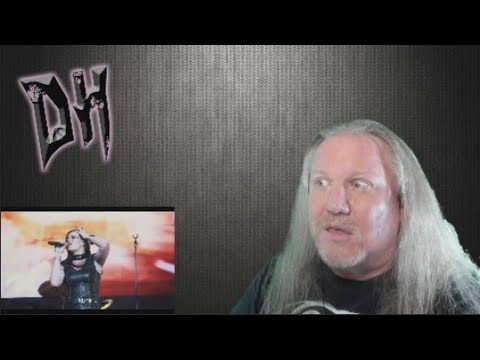 Nice that he seems to know nothing at all about them for the ‘first reaction’.

A Viking, a Wizard, a Dwarf, a Pirate and a Siren… 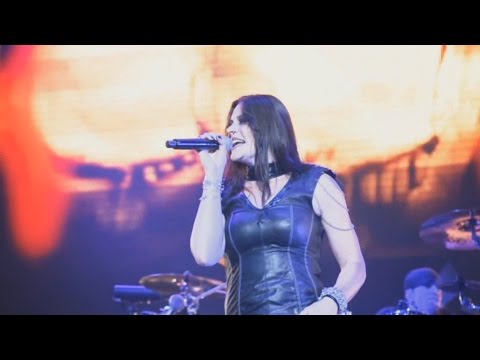 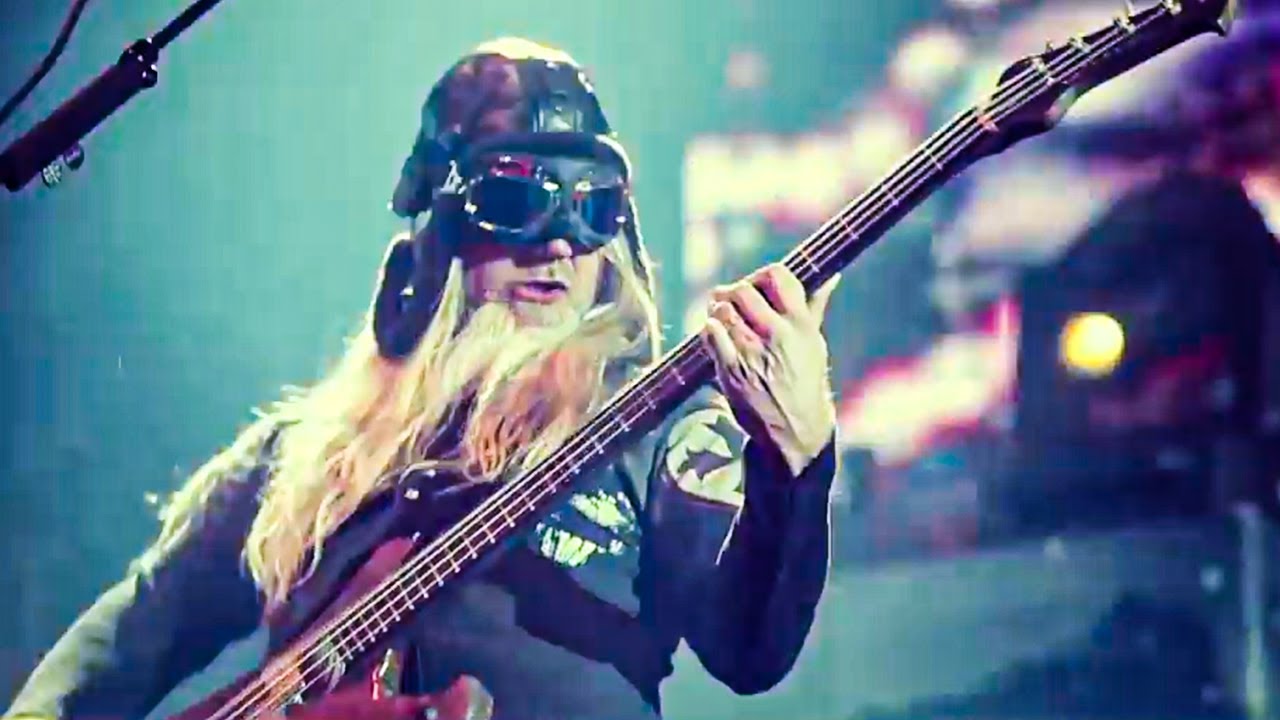 Short interview with Floor, in Berlin: 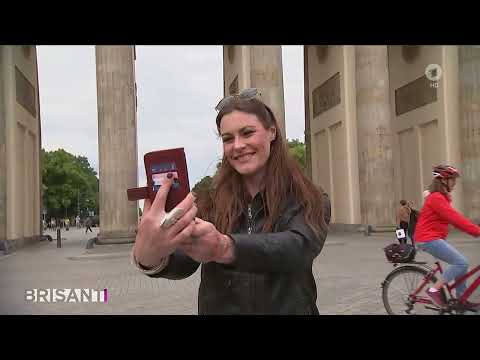 YouTube found me another Floor interview. This is fron Finnish TV, but is in Swedish… Which is OK, as Finland is a bilingual country…!! 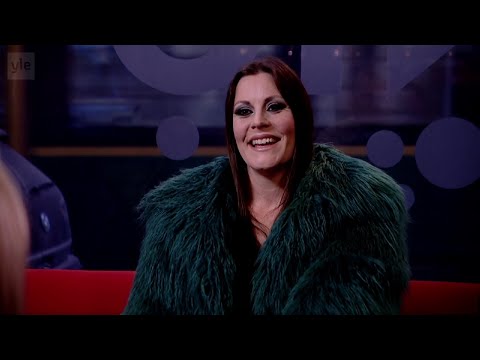 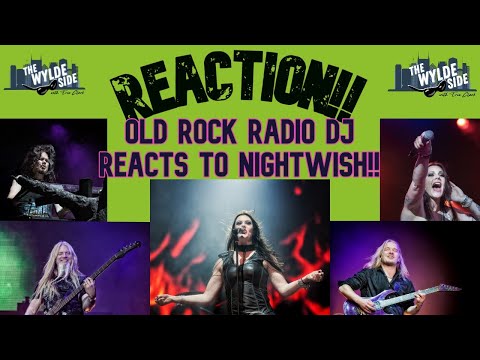 The Greatest Show on Earth with Eric Clarke of The Wyldside

Wembley- My favoured version.
Yes Tampere has added pyrotechnics but Wembley has a special guest 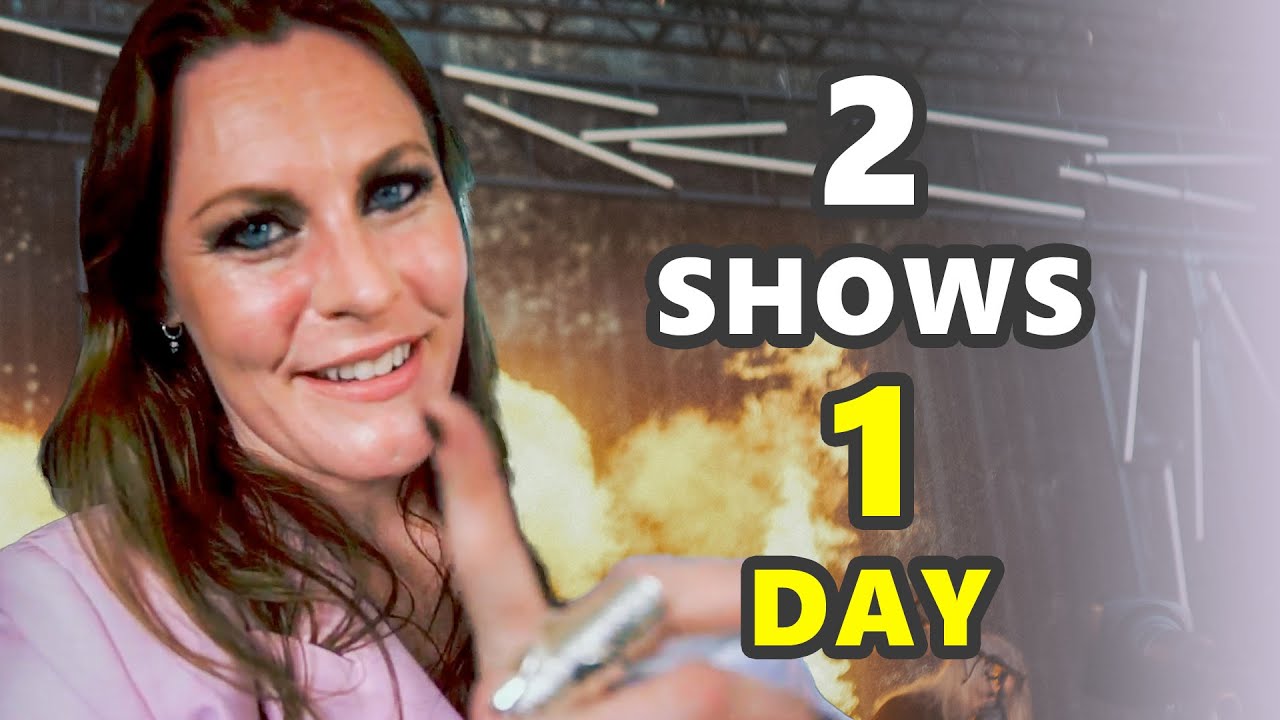