I tried taking photos. with my iPhone - but gave up. Didn’t work in such a big venue. Decided to just watch & enjoy the concert. Better…

I think there are many Android/non-Apple phones that have better cameras these days (various AI features aside perhaps). Camera improvements were always a driver for me to get a new iPhone (I had all the early ones) and there was a point when I barely used my Canon DSLR primarily due to practicalities.

I think my iPhone X did ok, but the newer ones would probably make it look awful. Heck, is it really 5 years since I bought it???

I think my iPhone X did OK

Same phone here. My first attempt was poor - so… (see above).
Has worked OK-ish in smaller places, though.

My DSLR doesn’t see much use either, these day. My iPhone X is god enough, for most things.

Not sure that we need yet-an-other Nightwish live set…? There is the Virtual one (at The Islanders Arms), which is basically this show. If they do - fine, but I probably wouldn’t buy it…

Is the virtual show still available? Not watched that for a while.

I think I’d buy a recording of last night’s show simply as ‘We were there’!

Is the virtual show still available?

Think its on DVD now…? Yes, its there on their website… so must be true…!!

(the Set List is quite similar to the current tour, I think…?)

Checking mine - I have Showtime, Storytime - and Decades. Thats enough…!!

YouTube seems to be offering me more and more of the same things I laways watch - good and bad I suppose.

Having a Google account is not a hardship - its free… And you can get Google mail, too.

For those new to this, please admire Floor’s latest variation on her live outfit.

(If you want one similar, then look at Royal Black Couture, based in Austria.)

That’s very nice. You may or may not have seen the BesteZangers link I posted above, but one of the things with that is I think that Floor can wear the ‘Amazonian woman’ outfits in a theatrical manner, but also she also often shows her beauty and femininity with other clothing styles and particularly her facial expressions - those fluttering eyelid get me every time

Having a Google account is not a hardship - its free… And you can get Google mail, too.

I’m probably paranoid but I believe they analyse all your emails for data harvesting/user profiling purposes. This is why I’ve always been a little annoyed that the kids’ schools use ‘Google Classroom’ and other services from large corporations - inevitable I suppose.

No, thats me. I take pills to control it.

First there was Microsoft - I use Office (recently upgrades to 2010 version) - and am a long term Hotmail/Outlook user. Then came Google - which some clever Software engineers put me onto, in around 2001 - I use Chrome as my broswer and have a Google account, including email (its my back up - I don’t use it actively). Next was Adobe - we all probably use Acrobat - I have Photoshop Elements, but its an older version (V9) - I am not going down the subscription path…!!! Then we get Facebook… no… Instagram… argh… Twitter…

All are both good & evil. Take your pick…

Probably akin to a digital extortion racket for services but I think they respect your data/privacy more. 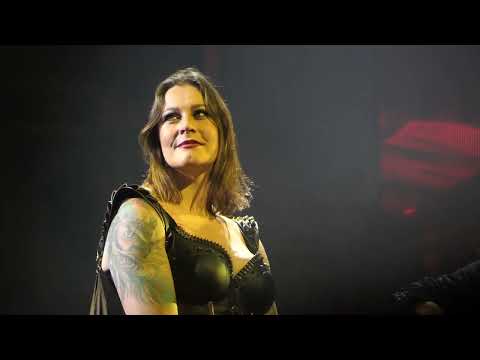 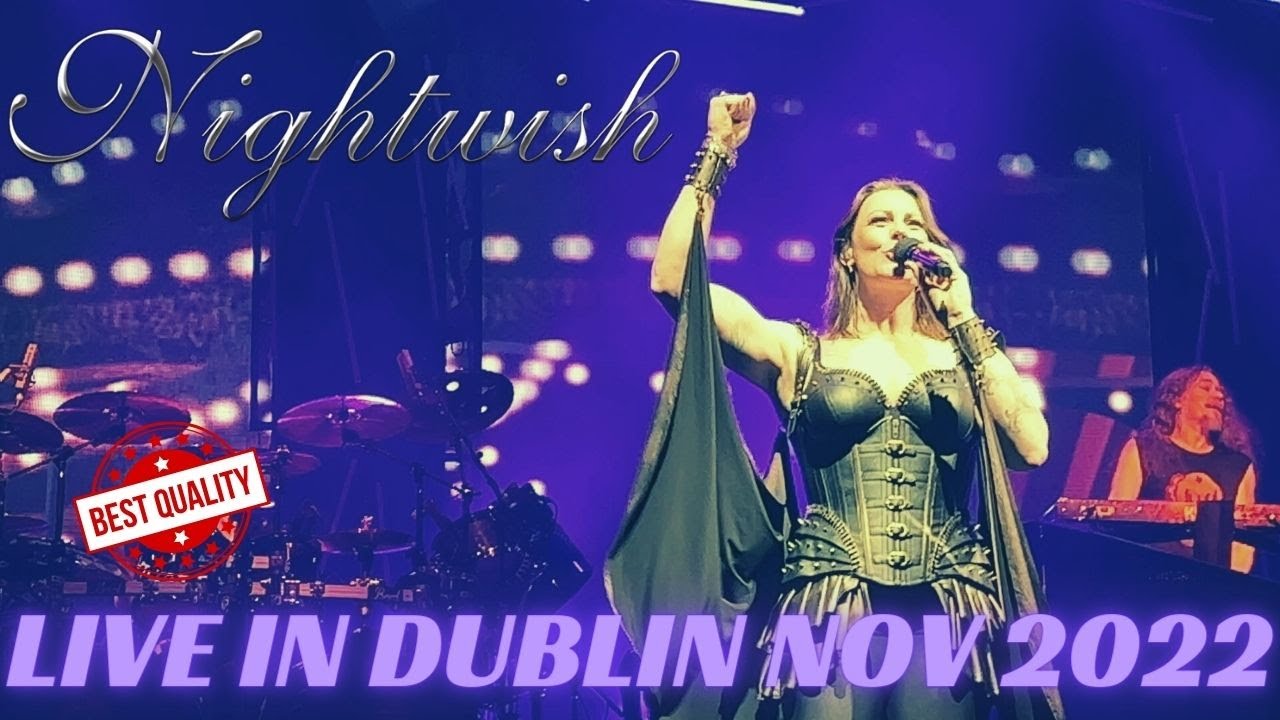 Floor breaks down, in tears, at the end… 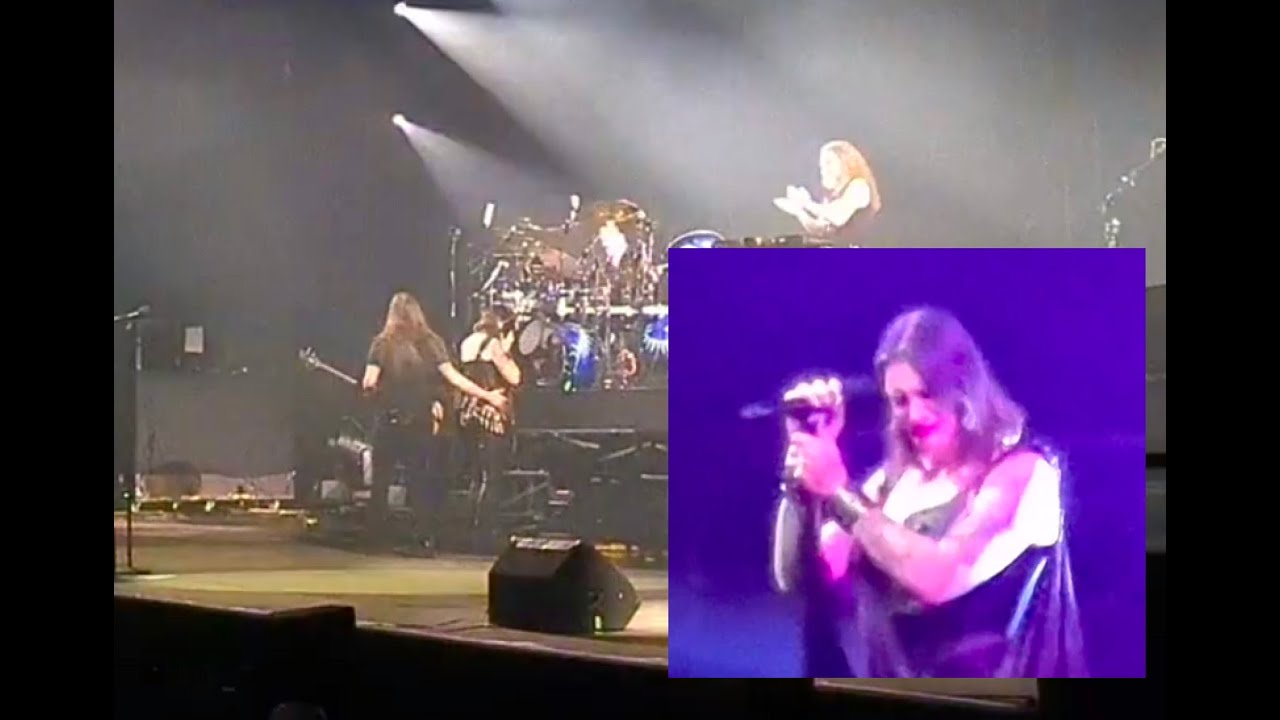 (This was first show of their European tour - which got partly cancelled last year, due to Covid meaning their logistics would not work.)

Well, I was there - so I am NOT watching it, but for those who were not…

That would include me…as I was unable to take up my seat for London. Wifey and the Millennials enjoyed it though.

Kudos to whoever recorded it (“he’s a very naughty boy”)

Sound & video are not bad… 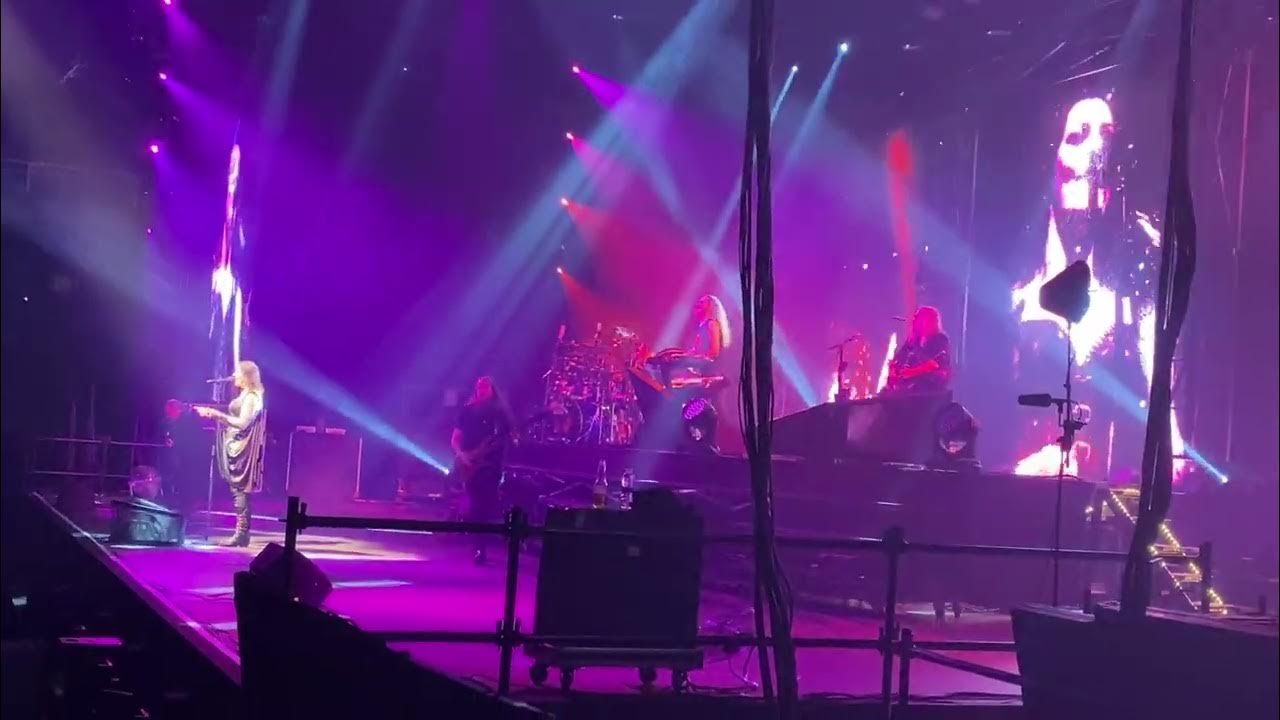 "Four shows in a row, done!!! ! It took a lot of energy, but it gave me even more.
Today we’re going to play Berlin and after that, TWO SOLD OUT AMSTERDAM SHOWS!! " 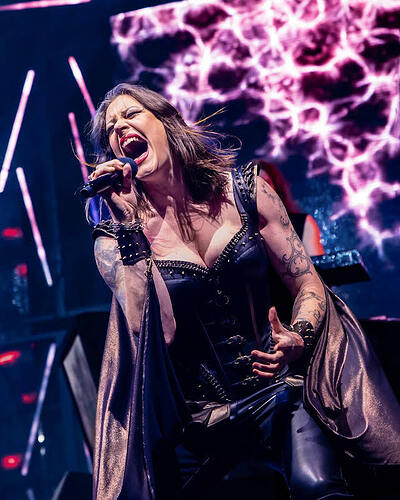 They sang a duet specially requested by Floor with her hero the Dutch Phantom Henk Poort using an arrangement written by Tuomas for Nightwish and Tarja.

19 million views later, and several repeat renditions in Floor’s solo shows.
The whole ensemble got together tonight in Amsterdam 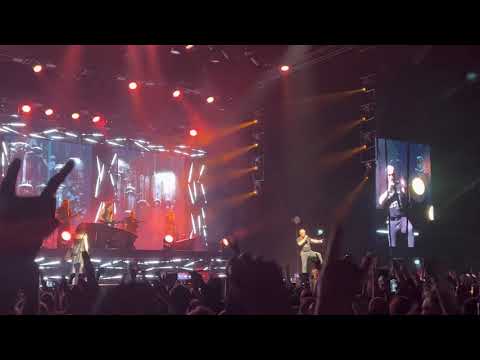 What a treat for the audience in Amsterdam…

From a close viewpoint: 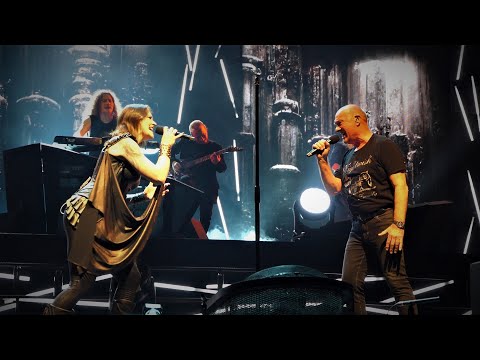 PS. Apparently Floor said this show was being filmed… 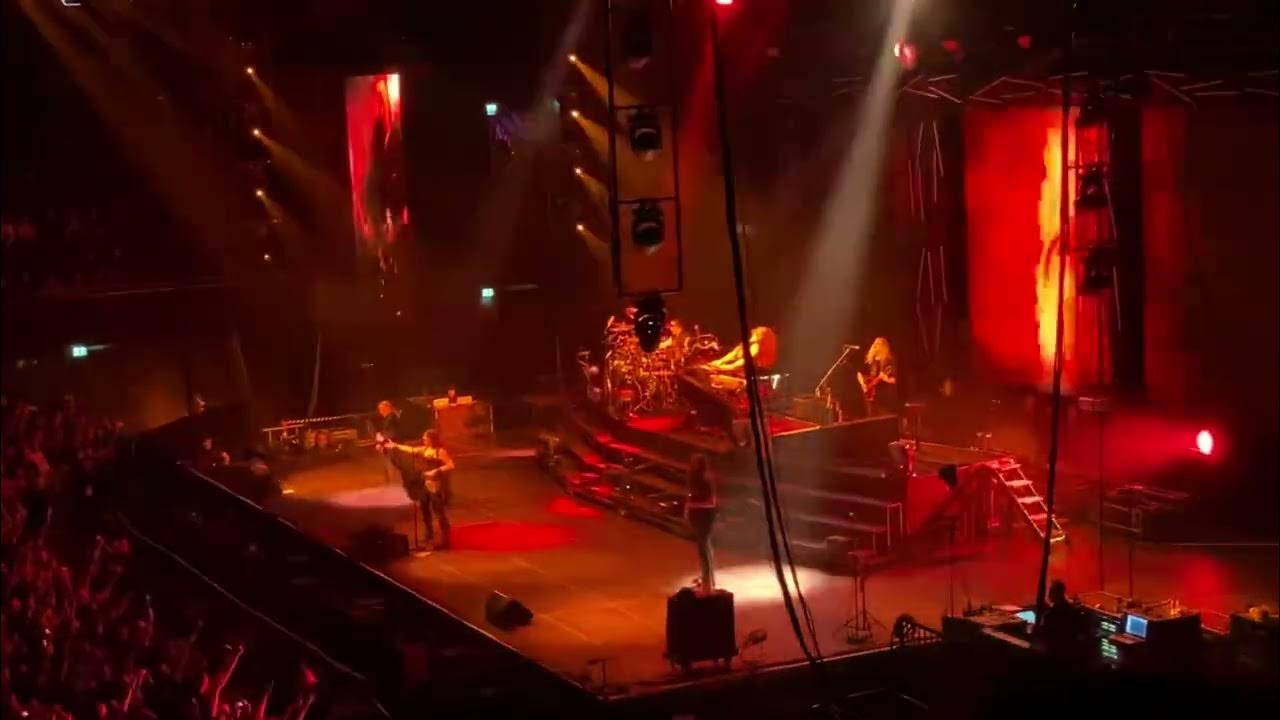 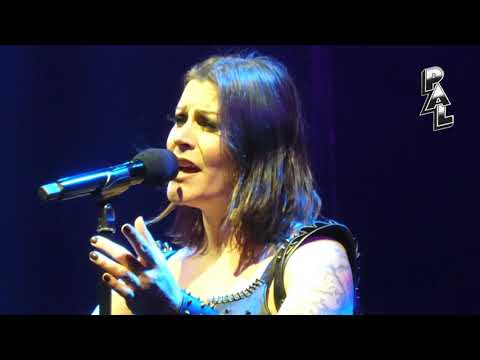