Rest easy Nik. And blow up a storm!

Oh that is a shame

That’s very sad indeed. I shall play an old LP of ‘In Space Of Time’ as soon as I’m home, and imagine that the voluptuous Stacie is doing a little private dance for me.

(That image in my mind has quite put me off my Weetabix now!)

I have just ordered ‘In Search Of Space’ and ‘Warrior On The Edge Of Time’.

I have no idea whether I’ve bought LPs or CDs, or whether I have either or both at home, in whatever form, but I have at least marked Mr Turner’s passing in my own little way.

PS I spoke far too soon. My frigging Bank has declined the Visa card payment. I could hit something very hard in frustration, but I don’t want to break my hand. Will now give up all attempts to buy anything until I can get home and sort things out, even if it means changing my bank. (And I was so looking forward to having images of Stacie dancing before my eyes.)

Go blow up a storm in space Nik. Then rest easy.

Recently downloaded much of Mr Turner’s back catalogue from Bandcamp so today’s listening is sorted.

I shared a house in the 70’s with a Devon lad who introduced me to Hawkwind. I saw them once at the Hammersmith Palais (?) - just waiting for the Wind of Change. 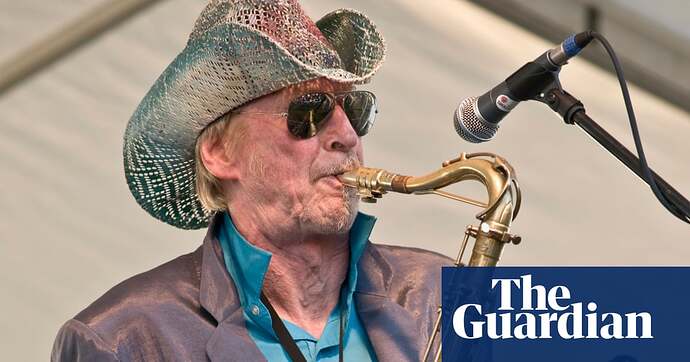 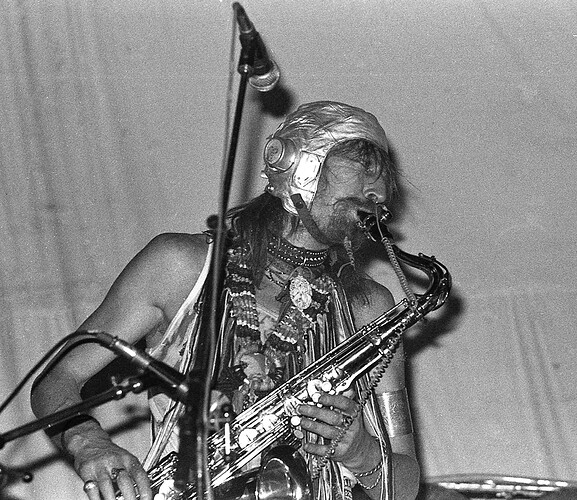 Could almost have been the Hawkwind Arkestra. 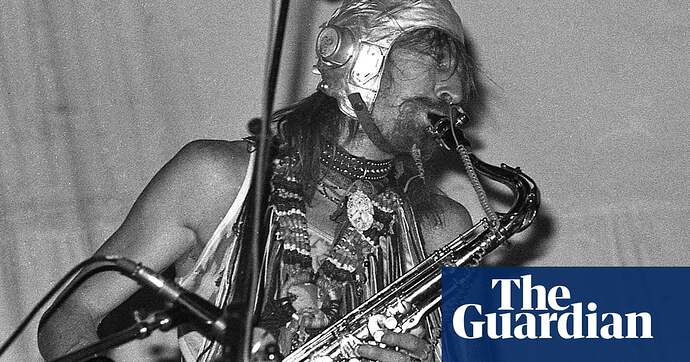 Open-minded and truly eclectic: Nik Turner was the spirit of Hawkwind

Despite his sometimes turbulent relationship with the rest of the band, Turner’s saxophone was an integral part of their gritty and cathartic 70s sound

Must be about 50 years ago that I experienced Hawkwind.
They gave a free open air concert in Harwich in support of the Anti Nazi league.
The other band was Steve Hillage,the Elektrik Gypsy. Still working with his wife but mainly in Germany I think.
We had flashing strobes and coloured smoke.Unknown in Harwich.We took the oldest daughter. I think it was the start of her love of music.
Took me on a different musical path for a while. 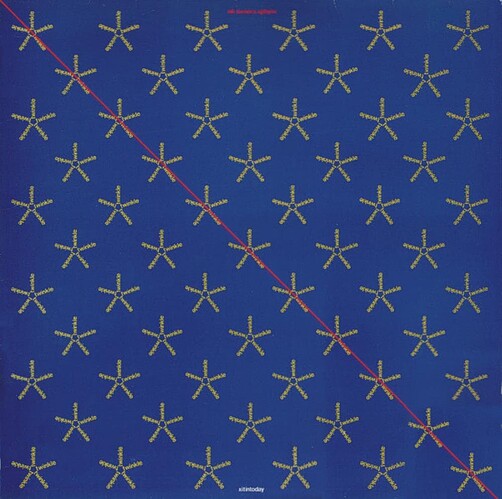 RIP Nick. Will always have a soft spot for Hawkwind, the first band I saw live.

saw the Hawkwind perform very late about 2 or 3 am at Stonehenge on the summer solstice in `79 or maybe '81. absolutely unreal, crazy moments.

I saw Hawkwind with Nik in 1982/83 on Choose Your Masques tour (I had the option to see Asia at Wembley but chose the Hawks instead). Stage was set up like the bridge of a spacecraft. Great show.