Bought my son an OM2n, Trip & recently a MJU II and he loves them all. I got the 1.4 Zuiko with the OM2n and it’s a cracking combination.

Don’t understand what he sees in this film lark mind you.

Very sad to see Olympus being sold and hope they continue making cameras. I never owned an Olympus although have a deep respect for them and friends did. The OM4Ti in particular was one of the most beautiful SLR’s ever made. Those David Bailey commercials were about the best camera ads ever and so much fun.

My own preferred brand Pentax have also declined in market share and the market is very much dominated by Canon, Nikon and Fuji which I think is a shame because Pentax, Olympus etc have always been hugely innovative. Tough times for all camera makers though with the continuing march of mobile phones, although frankly I find the quality from iphones in anything but perfect light is pretty poor and would never use one for serious photography or for recording anything important.

My Pentax K1 full frame and K3 APSC systems are bulky though and I recently added a Fuji X-E4 for those times I want to travel light but still get decent shots. The user interface however is a complete mess compared to the Pentax DSLR’s and unlike them there’s no waterproofing or dust sealing either! 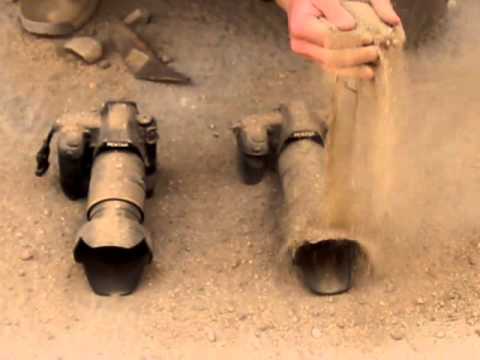 I suppose you mean Canon, Nikon and Sony. And isn’t the XT4 weather-proofed?

Sam, actually good point - I’m never sure where Sony and Fuji sit relatively but there’s no denying the incredible quality of Sony’s sensors and cameras. As for the XT-4 that may be weatherproofed but the X-E3 (rangefinder style - sorry I did mean I have an X-E3) certainly aren’t.

It’s funny how much I miss the weatherproofing having had it for around a decade now on my DSLR’s and lenses. It’s incredible how many times I go out on an inclement day with the Fuji and have to lug a case along ‘just in case’ it rains. With the Pentax I never bother, even in the most utterly torrential storms. I was in the mountains in an open top jeep in Turkey a couple of years back shooting in biblical thunderstorms with the Pentaxes while nobody else on the tour dared pull their camera out. Came in handy in Yosemite a year later too as it rained and snowed a fair bit.

I guess it’s just one less thing to worry about!

As for Olympus I love the way they retro styled the Pen series and kept the classic and very beautiful lines of their pentaprisms on their DSLR range. Their optics too have always been very highly regarded so here’s hoping they are able to continue in the camera sphere. It would be a boring photography world if we end up with only Canon/Nikon. I still bemoan the loss of Contax!!

Yes, I too bemoan the demise of Contax, superb design and handling, and as for those Zeiss lenses, so sharp! I had a Contax 139 I remember.