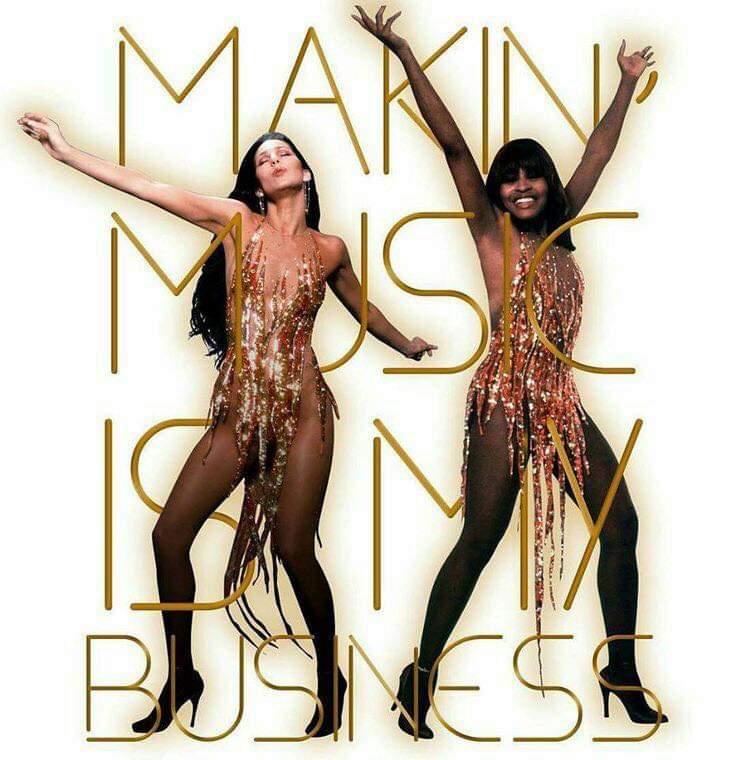 Here above is CHER on the left,.along with her best friend Tina…during a performance together.

They have performed together from time to time together at 1960 and 70,…and also later in their two careers.
CHER has run a Show on Broadway,New York in the fall,winter 2018-19.

Then Tina follows up after CHER on Broadway with her musical…TINA:The Musical fall 2019. 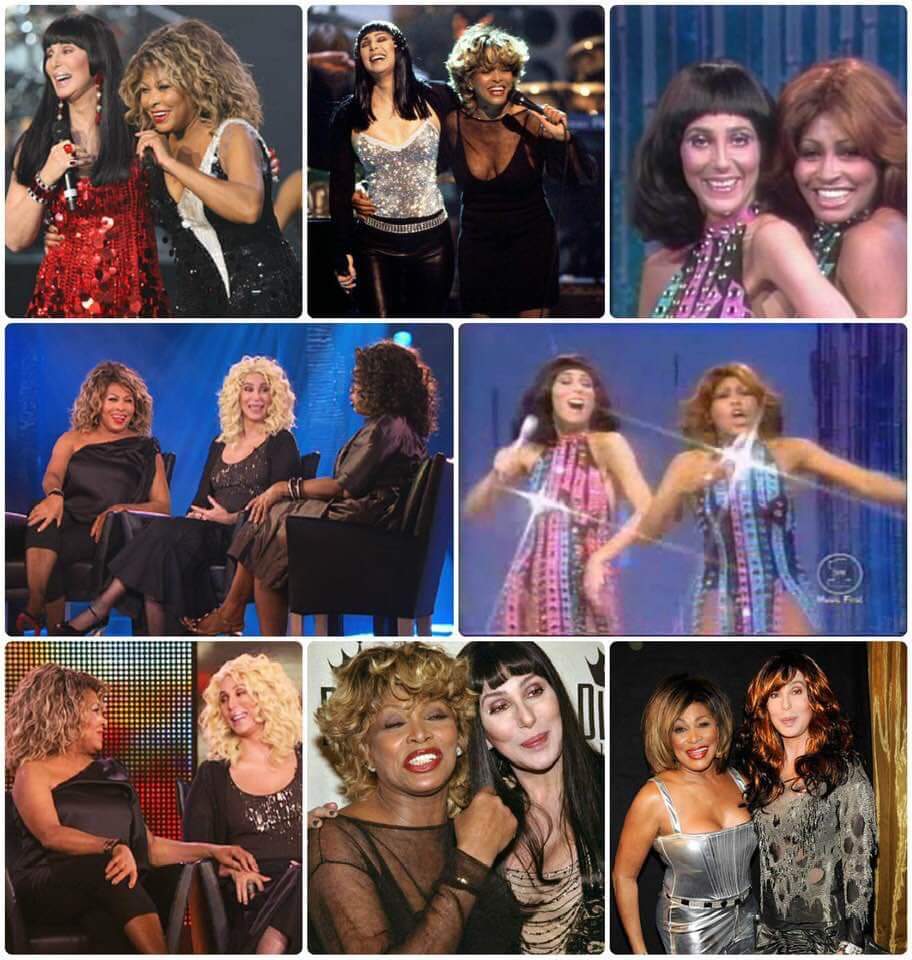 The picture above,to illustrate Cher and Tina’s friendship through life.

Two living legends that continue to be topical.

CHER has a concert in Berlin,.Germany at the end of September 2019.

She is a walking example of the awful negative effect of botox.

Why do so many people do that to themselves? 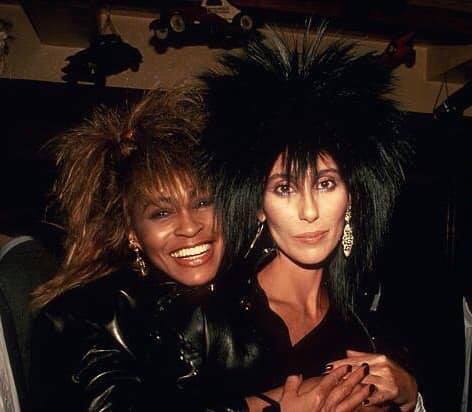 She is a walking example of the awful negative effect of botox.

•@Innocent_Bystander,…It went a rumor a long time ago.
That Cher had operated off two of her ribs,.to get a narrower waist.
I do not know if this is true,.but Tina has never done any cosmetic surgery.

If you look at this picture,.so I think Tina has a more natural charisma