Paper-thin loudspeaker material developed at MIT (the uni not the cable co.) 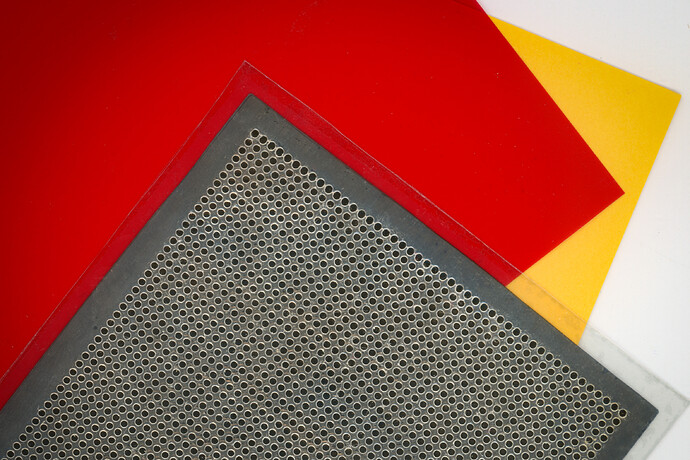 MIT researchers created an ultrathin loudspeaker that can turn any rigid surface into a high-quality, active audio source. The fabrication process can enable the thin-film devices to be produced at scale.

Will we be replacing our 50 to 250 lb speakers with “wallpaper?” I wouldn’t mind.

Begs the question of stereo separation and “soundstage” of course.

Interesting….loudspeakers are such a nuisance! I might get some wallpaper instead. Not sure if it would do deep bass though.

It says minimal distortion and a very distorted Queen song comes out in the video, that’s a bit funny. Though of course the piece in the video is small and who knows a whole wall might work. Anyways, probably many nice uses even if it does not work out for hifi, and very cool engineering

This sounds exactly like NXT tech that emerged in the 90s. Mission jumped on the NXT bandwagon with some speakers. At one point loads of laptops used it.

It was sold as a way to make any surface a loudspeaker. ceiling tiles, windows, anything with a roughly uniform surface. An exciter attaches to the surface and is programned with the frequency properties of the material and the appropriate resonant no-go area.

Not quite. NXT used a transducer to excite the material it is mounted on, whereas this new one is a speaker surface by itself, made out of tiny piezo-driven domes. But it certainly creates the same images in my head of everything-is-a-speaker-now

Seriously, though, I can see how this can find a use in small devices that need speakers, by stretching the sound-board, as it were, across a larger area instead of having a speaker take up space on the PCB. I am thinking about handhelds and test-equipment and whatnot.