Took time to disassemble a naim Powerline UK connector. Bought second handed. Might need to overlook my old cables to make sure connections are tight.

What surprised me was : 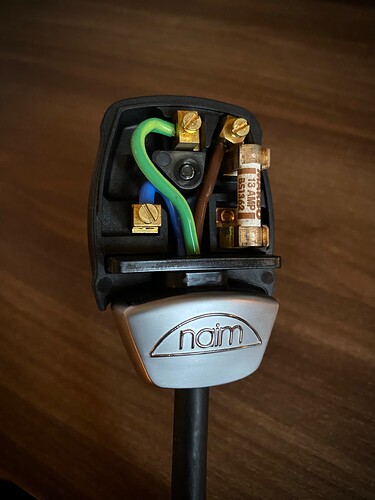 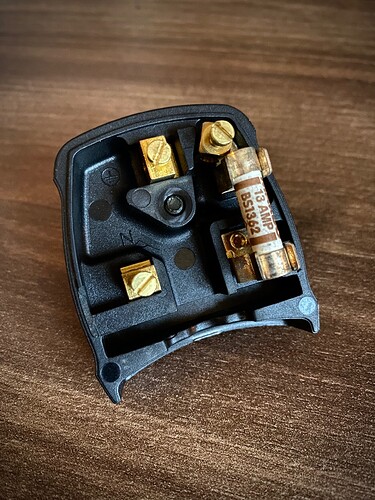 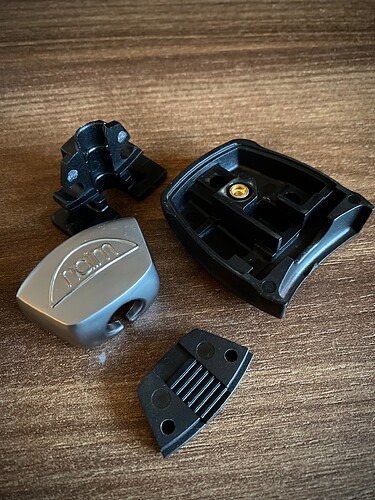 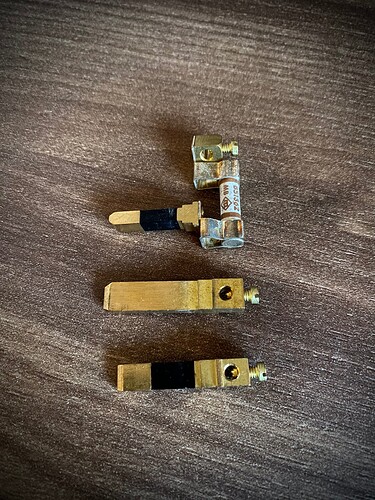 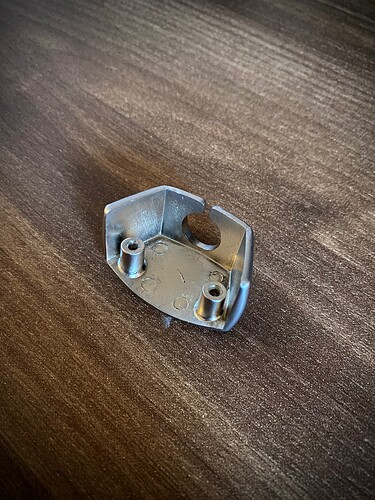 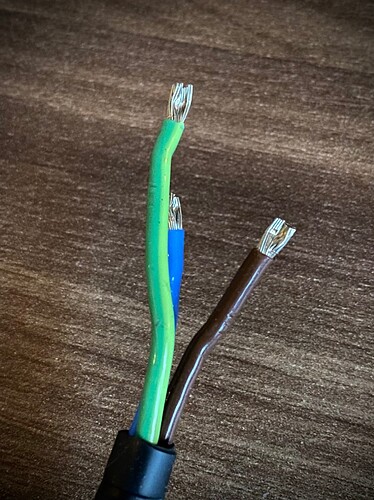 The actual wires are not ‘soldered’, looking at your last photo. They look quite normal to me.

Not sure if discussion of this is allowed…?

Good idea. It’s worthwhile checking tightness of mains plug terminal screws occasionally and Power-Lines are no exception here. I bought both of mine pre-loved. One of them had a loose earth terminal screw, the other the fuse needed reseating. I’ll take a look at the IEC end the next time I need to strip things down.

Would be nice to see the plug at the other end disassembled. Looking at this I just don’t get it.

When I bought 5 new PLs many years ago, all the earth terminal screws were loose. I reported back to Steve H at Naim. I suspect it’s due to the cable strand ends softening under pressure.

This aspect can be problematic with stiff-cored/stranded cables.

It may be the reason why mains-wiring cables are soft-stranded?

I prefer the wrap round terminals in MK safety plugs you don’t get a tight spot splitting the strands.
With directional not crushing cord grip too.
Obviously not an option with power lines but standard unswitched MK sockets and standard cable does me too. 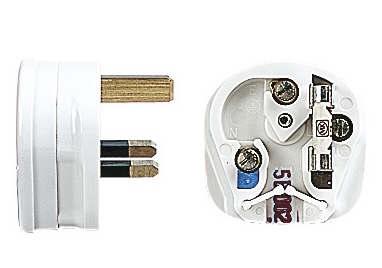 Did you buy it new ?
Otherwise maybe someone has used it for a Hydra or Powerigel before …

Best plugs by far I polish the Fuse and pins too see below before and after. 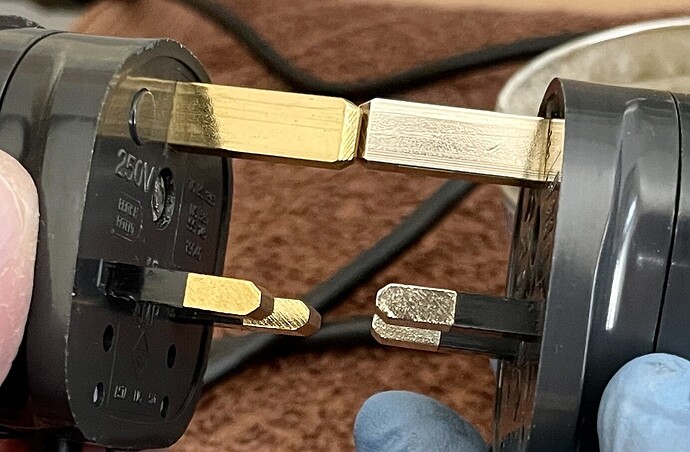 I had occasionally thought of polishing the plug pins on some appliances I have, has it made a difference to sound quality?

I completely agree. I needed to remove the plug top from my Graham Hydra to poke the mains cable through a wall and the terminals are excellent.

Might just check my Powerlines even though I bought them new, admittedly some time ago now, from my dealer.

All three screws on the outside of the plug was loose. Maybe they should be for mechanism to work

Could this be intentional?

I have not checked mine yet,

The bigger one should probably be tight but the other two is for the clamping on the cable so they should be moderate I’m guessing. I would not worry too much over those screws and more about the inner ones if the cable is old and used as in my case.

I have a brand new power line next to me. I would not describe the screws as loose. Quite tight, I’d say but I’m not trying a screwdriver on them at this moment. The plug pins are not tight compared to an MK plug, however. I’d not really use the word ‘loose’ as it implies more movement than I’m observing.

Thank you.
I don’t know if it sounds better or not but can’t do any harm and I feel a lot better.
I use the Charcoal plugs I like the inky blackness.

@joepostle
Hi I’m not really sure but mentally it’s a huge improvement.
Any resistance removal must be good.

I wouldn’t use that if given free.
Don’t like the terminal grip inconsistency.
I don’t use my Powerline lites that came with my Supernait 3 or CD5SI either for the same reason.
As soon as the cable touches anything the decoupling is lost anyway.
Just my 2p but they do look impressive.

I’d have to polish the fuse ends and pins on that too if I was using it.
Thanks for showing it in bits I’d be raging to spend lots of money to find the guts of an inferior terminal plug inside.

Be as well with this 99p 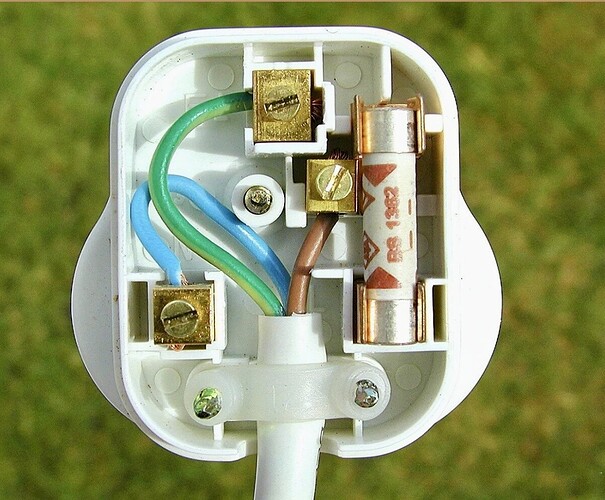