The gravel-voiced founding father of punk, Iggy Pop, narrates this comprehensive history of the genre. He begins, with some justification, by talking about himself: the opening episode kicks out the jams in Detroit with the MC5 and the Stooges and learns how those bands inspired a generation of young New Yorkers, including the Ramones, to give voice to their own urban angst. In the second part of a double bill, the Ramones visit London and find a city full of scruffy, furious kindred spirits. Phil Harrison 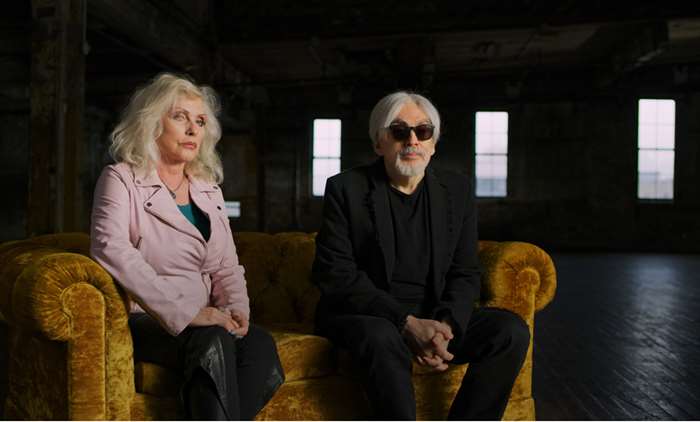 Find out when Punk is on TV, including Series 1-Episode 1. Episode guide, trailer, review, preview, cast list and where to stream it on demand, on catch up and download.

And it’s followed up with this… 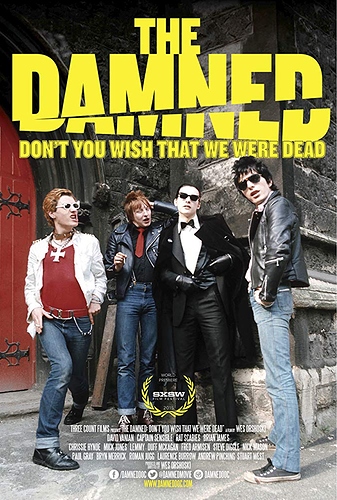