Robert Plant and Alison Krause’s new album is definitely worth a listen, although I know some of you consider them Marmite.
Great version of Lucinda Williams’ “Can’t let go”.

It’s more immediately accessible than the first but has lost most of the magic. On the first album their voices wove in between each other. On this they harmonise more and it’s just a tad dull. The production was also marmite on the first one. I personally loved it. Here it is competent and inoffensive but not much more.

I’ve listened to it once, but won’t be listening to it again.

One good thing about it, a lot more people will know of the existence of Calexico. 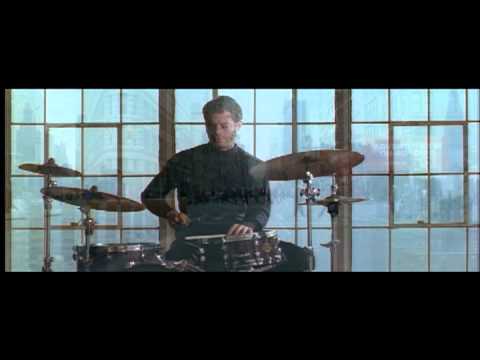 This album won’t stream for me on the Naim app. Only on the Tidal app and Roon. Anyone else having problems?

I’ve never heard them before but that track sounds good. Can you recommend any particular album as a start. Thanks

My favourite is Feast of Wire, followed by Hot Rail.

Yeah, Feast Of Wire for sure.

Thanks to you both. I will give them a try

I eventually fixed it by clearing the image cache (having previously tried everything else!). I think it was because it I played album when it was on the app before it was released with most tracks greyed out. The app had got itself confused.

I found that I had not listened to the first album in years. I think the new one starts well, but the more country inflected tracks later are not my favourite. At times their voices really do have a magical chemistry though.

Early and mid era Calexico are great but some so so stuff in later years in my view.

@mikehughescq @BruceW
If you like Calexico, might be worth giving Françoiz Breut - Vingt a Trente Mille Jours album a listen

Their (musical) fingerprints are all over this album.

And the rest of the catalogue - here’s what I have

I have three of those on CD. Must check the others on qobuz.

Duly noted. Added it to my Qobuz collection and will have a listen later.

Nice sounding album. Can’t say I was especially inspired by the songwriting.