5:30am, I woke to the dog barking so decided to head down to my local record store and get in the queue. No 4 in a queue that was 25 by the time they opened at 8:00. I managed to get everything I wanted:

Did anyone else partake?

Not on those albums mate ha

Couldn’t get to a store yesterday so had to wait for 6:00 online shop and even that I was a little late for having been somewhat distracted by events in the Euros.

So some of my wants were no longer available, such as the Tom Petty (gave up after half a dozen shops) but did plump for the Amy Winehouse, ‘Stillwater’ EP (I’m very fond of the movie) and the Jaded Hearts Club live LP, which having heard online sounds much better than their original album!

Fortunately the Tom Petty is out in boring old black vinyl next month, which will probably sound much better!

That’s the trouble with RSD, lots of the releases aren’t cheap but you can’t try before you buy, so it’s some kind of pot luck exercise.

I really think they should release 5 minute snippets of the release beforehand, you know 30 secs. a song kind of thing, as having had some disappointments in past RSD purchases I’m reluctant to make significant purchases during the event, even 3 was a lot for me these days. However they seem intent on selling product rather than music, which hacks me off a bit.

Edit: Just did another 20 minute trawl and have found my other wishes…Namely Tom Petty and Warren Zevon.

I was just about to add to try Scottish stores for the ones you missed. They were by appointment only and had more available at the end of the day

I did but only via online ordering.

and in Australia I ordered

still debating whether to order The Doors 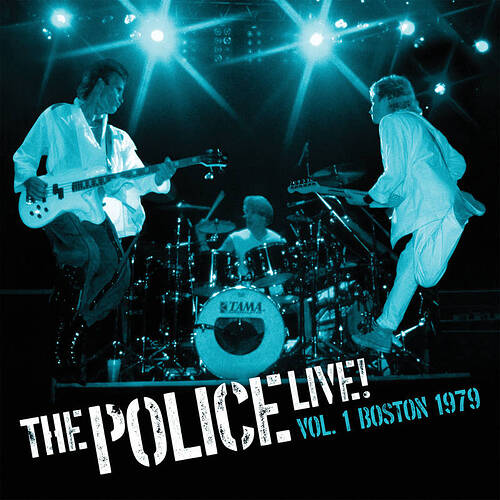 Bagged the Amy winehouse release. Was tempted by the Donny Hathaway live 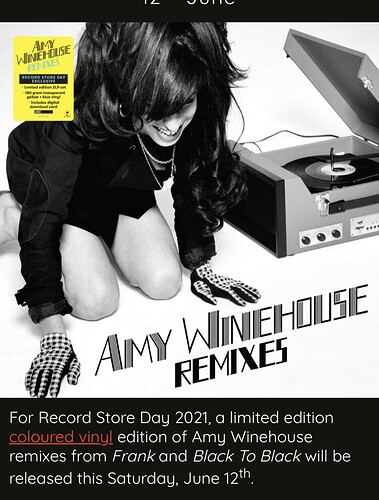 I knew I wanted the Steely Dan reissues, but also wasn’t going to be able to get to a record store yesterday, so I waited until 6pm to order online.

I was thinking about the Monk but the CD version will do for me.

Because I’m a sucker, The Doors Morrison Hotel Out Takes.

I wanted the Prince album The Truth, could not get to a store yesterday and sold out everywhere after 6pm - spent half an hour waiting in the rough trade online queue too

Posted below post in ‘What was the latest vinyl you bought’ thread yesterday.

Couple of comments saying they don’t like coloured vinyl. I tend to be the opposite. If I have a choice, I go for coloured. Perhaps it’s the low volume of vinyl mix used or lower numbers pressed, but I do tend to find less chances of pressing flaws with coloured vinyl and no degradation of sound quality.

Walked into an actual record store and bought 4 records on RSD. What’s more surprising is that all 4 are perfectly pressed and sound fantastic. 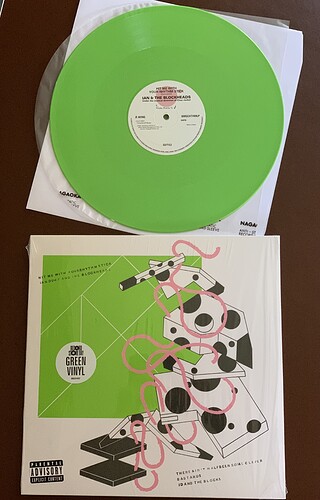 Ian Dury - 12” Hit Me With Your Rhythm Stick. Never been pressed on a 12” before. Sounds amazing. 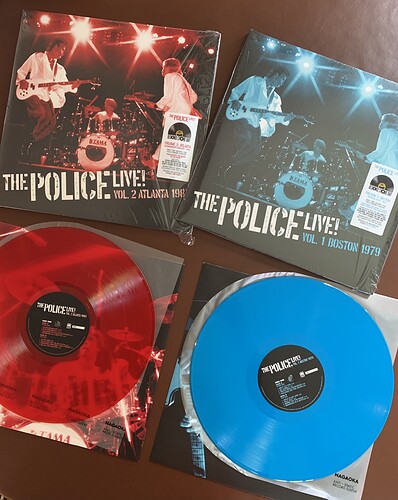 The Police - Live Vol 1 & 2. Never been on vinyl before. Both sound amazing. The Bed’s Too Big Without You took me by surprise. Incredible. 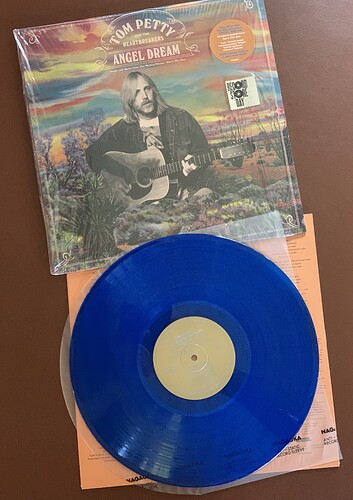 Lots of fantastics and amazings, but they are. Great RSD, well done all companies involved.

Not as great a list for me as usual in this drop but still picked up a few that I fancied. 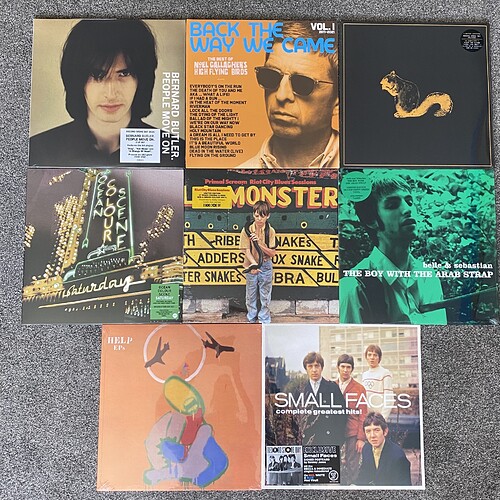 For the time being…these were ordered, I couldn’t risk to miss them…then I’ll check what will be left in stores

I managed to nab the thing I really wanted, which was this: 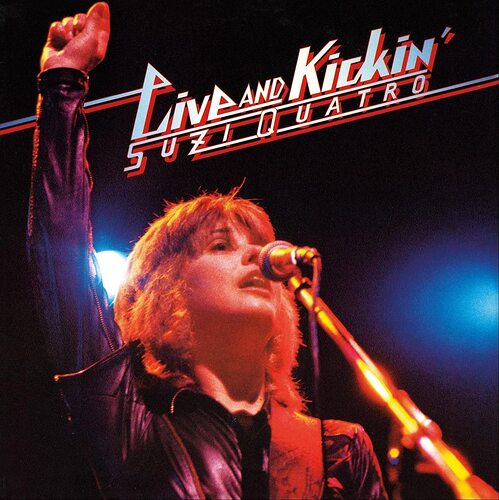 I’ve ordered a copy of the Ian Dury 12”. I really didn’t fancy getting down to Portsmouth early in the morning so ordered it online. I looked on eBay and there are just so many being sold for heavy markups. Clearly there are people turning up, buying armfuls and then flogging them off to make a few quid. It’s such a shame, but then that’s capitalism in action I suppose. But wouldn’t it be nice if people could just leave what they don’t want themselves for those who do?

Agreed but if people didn’t buy them at these inflated prices, then it wouldn’t happen…Just say no.

I did just that. A friend asked me to try to get a copy of Echo and the bunnymen live online at 6pm. Our texts crossed and we ended up with 2 copies. Rather than sell on ebay, I was able to cancel and release it back into stock.