Rediscovered albums, due to Naim

Has anyone found albums that were a bit meh have been given a new lease of life due to Naim upgrades?
REM pretty much passed me by but listening to Around the Sun this am, itself not popular amongst reviewers, just sounds amazing.
Similarly Fleetwood Mac have always seemed overrated to me, some stunning tracks but overall a bit samey. Now with the DR’d 252/300 I’m listening to everything and finding it a whole lot better than I remembered.

Would buy Bjork’s album releases regularly until 2001 Vespertine which I listened only on a couple of occasions. In the last month been playing it continuously, sounds gorgeous on my Naim setup but wonder that on a lesser system would sound dull and boring which was probably my opinion back 20 years ago.

Re-discovering some music as well with my Naim setup. Some albums (like The Manic Preachers’ The Holy Bible) that never appealed to me sound a bit different and much more interesting with my current system.

Pretty much all of em…
As I went “up the ladder” as it were.

But Naim has never made Queen, Dire Straits, Elton John, US Fleetwood Mac etc sound good to my ears, lol…

Each to their own!

More credit to Qobuz than Naim but, having loved the first two Peter Case albums, I somehow lost track of him until HWY62. Have now come back to Flying Saucer Blues. A lovely little record currently sounding great.

@bruss I accidentally roadied for R.E.M. on their first British tour back in April 1984. Around The Sun is the one album I will not buy, download, stream etc. It’s their absolute career nadir and one truly poor album. Production is bland and the songs similar. There were a couple of songs which could have been redeemed but that was about it. Far better to start with Murmur which to this day remains near incomprehensible and utterly sui generis.

I’ll take a listen. Thanks.

It is very different to Around The Sun. However, it’s arguably the reason that people obsessed on them in the first place.

I’ve noticed this, on switching to Naim the PRAT Naim is famous for adds ‘life’ to recordings then upgrades keep building on this.

I’ve been digging out old CD’s lately and even lo-fi garage recordings are sounding so much better.

Mostly though, they just sound better.

Recently, had a discussion about the difference between favourite and best albums by an artist. I think R.E.M is a prime example of this. For me, Automatic For the People has the best songwriting of their career, hence the best album. However, Murmur as you say has that ‘sui generis’ (had to look it up) which makes it my favourite R.E.M album.

Around The Sun - I never got that far into their decline after Bill Berry left.

Agree completely re ‘Around The Sun’, one of the few albums I deleted after purchase.

However I did recently encounter this newish single from Michael Stipe. Good song, and a reminder of his great voice, undiminished by age I would say. I’d hope a solo album will follow. 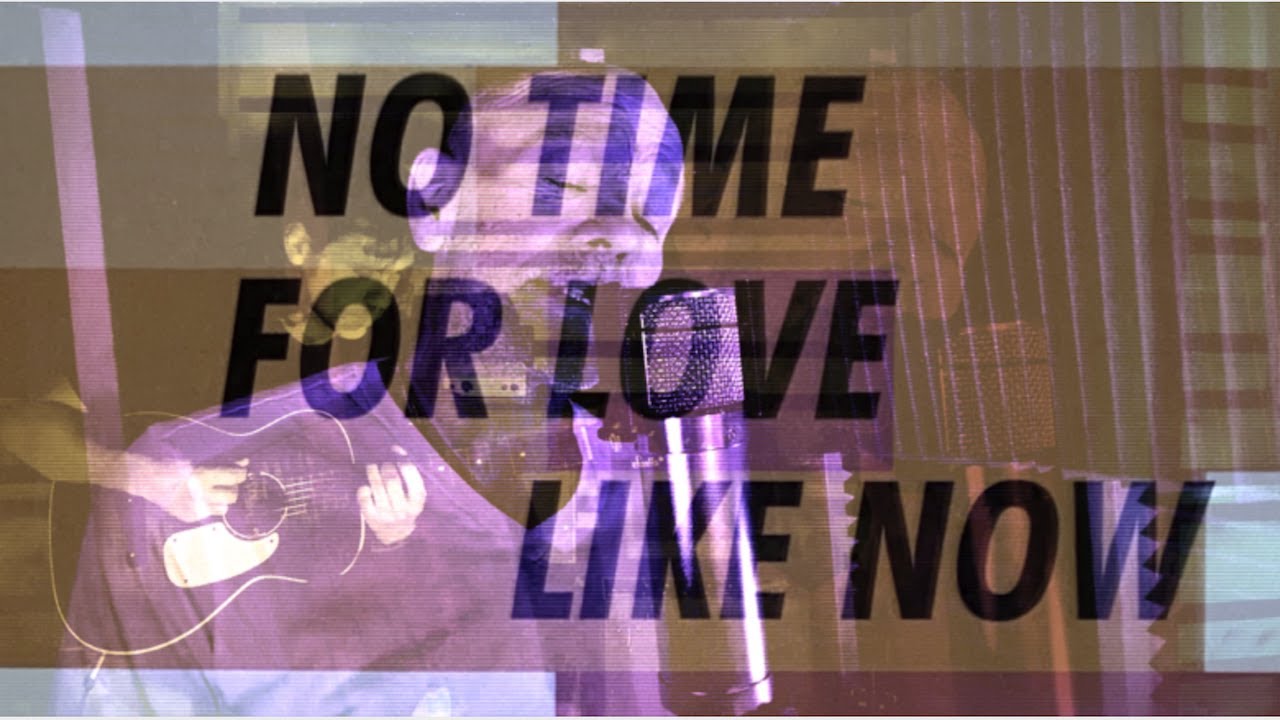 Sorry to wander off topic. To answer the question; if a purchase does not get me re-exploring my collection, it has not been worthwhile.

I’d had NAC12, 32.5, 72, when my dealer ambushed me. I’d gone there to accompany a friend, and when he’d finished my dealer asked me to just listen to a track - the repack was behind our seating. It was on David Newton’s Return Journey, and I think it was While You’re Away. Quite nice, I thought.

He changed something, and played it again. Wow. The music and particularly the timing were just amazing. “Welcome to the world of the 82!”.

Of course I had to have one (in fact I ordered three*). Up to that point I’d been mostly dismissive of live albums, but the 82 imbued them with so much boogie that I went on a live album rampage. And I never looked back.

I didn’t, it’s there for Caravan fans.

I read that and my brain had it in Golf Girl tempo.

That’s got to be worthy of a “like” for the GG reference alone; then factor in that I run an 82!

Since buying Naim in April I am rediscovering all my collection - picking out albums that I have not listened to for years - and tending to listen to the whole album as i had got into the bad habit of just the tracks i liked best.

Around The Sun is the one album I will not buy, download, stream etc. It’s their absolute career nadir and one truly poor album. Production is bland and the songs similar. There were a couple of songs which could have been redeemed but that was about it.

I love Around The Sun, perhaps because like a lot of music we really like it’s interwoven with a particular time of life and partner.

I’ve followed REM from the outset, and I find many things to love across their “canon”. I suppose, it’s also one of those things about what it is one most likes about a band, in this case for me it’s Michael Stipe’s voice.

Reveal, Collapse Into Now and Accelerate are full of fantastic songs, ideas and tunes.

For me, Up is one of the best things they did.

Totally agree about associations. I too have associations with albums I know to be terrible. What can you do.

As described above I was also there at the outset. Reveal is about 40% a decent album. Ditto Up. Collapse Into Now and especially Accelerate are terrific although both of the latter are horrendously compressed and often distorted.

Around The Sun for me is not dissimilar to Goodbye Cruel World by Costello. Potential;y great songs ruined by bland production; poor arrangements and an artist flailing for direction. As with the Costello album it may take someone covering a song to highlight how great it could have been. The contrast between the Costello version of the Comedians and the Orbison version was a real eye opener for me.

Thanks Mike, an interesting perspective there and an apposite comparison to EC’s Goodbye Cruel World.

It’s fascinating how we can all see things vastly or just slightly differently, it’s always interesting to consider another angle.

When my inherent subjectivity passes over as a pseudo-objectivity that’s when I reach for my revolver to point at myself!

As for rating Bob Dylan or The Beatles, it’s fun but ultimately fairly futile. Love them both and through sheer blind fandom struggle to disparage any of their albums. Even Empire Burlesque or Under A Red Sky?

Early Cocteau Twins had always been bothersome due to too much high-frequency energy and information for my old CD players to handle.
Ndac + userve has definitely put that to bed and made all their albums much more approachable and listenable.