It leaked, as these things often do.

The vocals are rather stunning. Paul especially sounds so much more like Paul in every phrase. I think it’s due to the vocals being somewhat “dryer.” And the vocals being a bit more up front in virtually all of the tracks.

The outtakes are, again as often as they are, interesting. But likely tracks to only listen to a few times.

Thanks for alerting me to this, which I had forgotten. Order placed just now.

I’m assuming that you have received a good pressing, but you may have ordered a different format than LP. 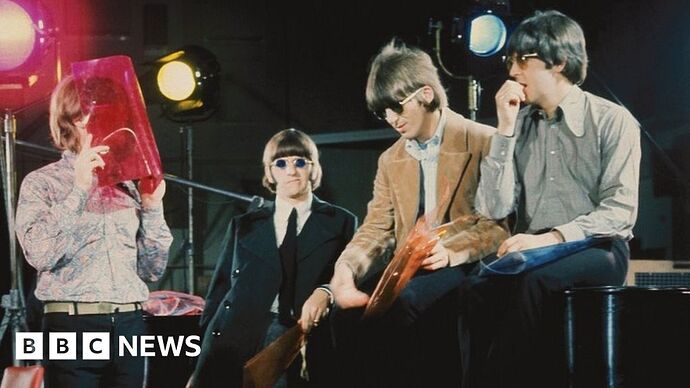 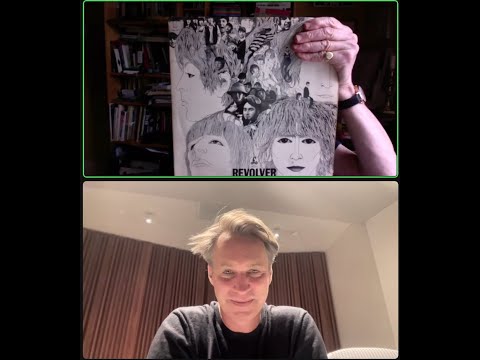 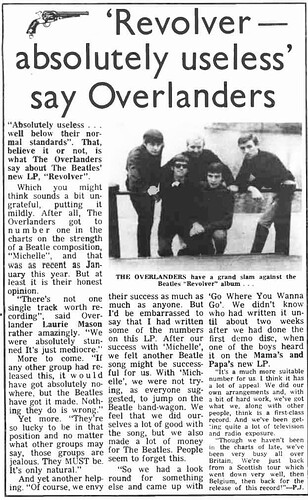 Sadly, the Overlanders box set has been delayed indefinitely. 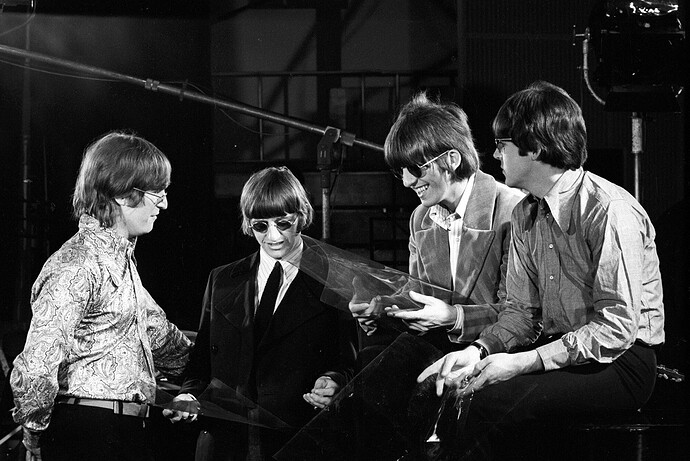 A detailed behind-the-scenes look at the Beatles' 'Revolver' reissue -- direct from Giles Martin, who oversaw this new expansive and exciting project.

The ‘new’ Revolver is due to be released tomorrow, and I am very pleased to have an order in (thanks to an earlier tip off on this site).

In addition to the ‘standard’ LP, there will be a box available for around £170.

Who in their right mind would buy such a thing, and what the heck will the bold punter get for such an outlay? Do such people need to be saved from themselves? Or should we embrace, indeed applaud, such a naked display of capitalism? 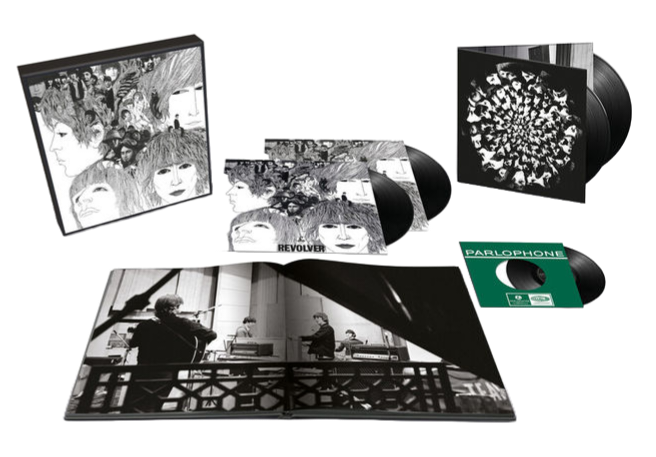 Be interesting to see how the price changes +/- after release.

But, other than the usual 12 or 13 tracks that used to appear on those early Beatles LPs, what else is there to justify the extra £150 or thereabouts? The photo appears to show four LPs, plus a single, for goodness sake!

Isnt this the remix version that has been talked about? Not only remastered. For old beatles-heads (like me) it will be interesting to hear.

Newer tech (I especially like Spectralayers Pro) comes with filters based on machine-learning to separate mixed tracks into separated vocals, bass, drume etc. so if this experiment sells well expect a lot of ‘remixes’ coming out.

Come to think of it that is why the ‘372’ never show up. Maybe they are not just lazy but are working with this kind of tech + other tech I know french research Ircam has been working on that can improvise in different styles together with live musicians.

One more sleep before ‘Revolver Time’.

Who in their right mind would buy such a thing,

That would be me

although I’ve never claimed to be in my right mind!
Ordered through my usual record shop, so tomorrow I’ll be hopping onto a train, change trains at Stevenage, mooch around Letchworth Garden City for a while, and then into David’s to pick up the vinyl box set.

I enjoy each of the ‘White Album’, ‘Abbey Road’ and ‘Let It Be’ vinyl box sets, so I’m really looking forward to what Giles has done with one of my two favourite Beatles albums (hopefully Rubber Soul will get the same treatment sometime soon).

As we are all anticipating the big Revolver release tomorrow, for those who haven’t preordered, what’s your format and variant of choice? I’m still undecided so will probably make a decision when in store. Even with the somewhat eye watering price I think I’m leaning towards the vinyl box set, as I have Abbey Road, The White Album and the Get Back boxed versions. But, if there are any of the issues as per the recent new PF Animals vinyl issue the vinyl will be going straight back in exchange for the CD version. Fingers crossed!

Some would say this Forum and a lot of higher end hifi is itself evidence of ‘conspicuous consumption’!

Thank you, stevie. I can’t remember if there’s much difference between the stereo and mono mixes of ‘Revolver’, but I have the ‘black’ and ‘white’ Beatles CD boxes that were issued over ten years ago, so I shall have a listen at some point and see if I can hear much difference. Someone will correct me if I am wrong, but my recollection is that ‘Sergeant Pepper’ was the first Beatles LP to be issued in stereo only - I have an original copy bought on the day of its release at home.

I will be making do with just the single LP which is due out tomorrow, and which I assume will be the stereo mix. I see that YZ above is speculating about whether listeners might experience an ‘Animals Experience’ - which might become the new urban patois for a crap pressing - but I certainly hope not!

If you have Qobuz Sublime membership the 24/96 hi res download of the super deluxe edition i.e. everything is £23 …you don’t get the book of course!

@YetiZone
I ordered the CD boxset, and will get the single album in vinyl in due course - assuming I like the CD, natch. Best of both worlds for much less than the LP box.