A few years ago I got my daughter a set of Beats Studio 3 (or very similar) headphones - near £300 before corporate discount (generous back then).

They got tatty after regular usage and one of the hinges failed.

So, I got the closest replacement I could for Christmas. 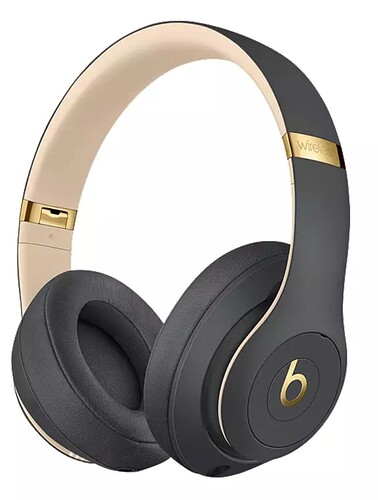 Tidying up (an incessant activity) I came across these headphones I got for my son almost 2 years ago to use for games on his iPhone/iPad (I later got him something else and probably worse).

They can’t have been used for at least 12 months but still have a charge. Setting up a recently purchased Mac Mini M1 today I thought I’d try them.

I remember about 18 years ago Apple were charging almost $40 for a 0.5m cable. You could buy elsewhere a non branded cable twice the length for $15. Apple who own Beats (I think) have a reputation for value adding to extremes, they rely on heavily on selling over priced accessories to the loyal brand followers.

Now what or who does that remind me of

Young kid in the office was, yesterday, showing off his GBP1500 iphone! Holly…! Then he’s complaining he can’t afford his car insurance.

Yes, Apple bought the Beats brand. The Beats Studio 3 are very good in fairness and unlike Apple’s ‘bra like’ (when in their ‘case’) over ear headphines still have 3.5mm in option which adds versatility (as do those cheap headphones).

I’ll admit to being something of an Apple fan, but they chrge silly money for accessories which I find rather irritating when they are proprietary and often need a newer version with newer models.

Seting up an M1 Mac Mini in the office last night I was actually very impressed with the ability to use my old iPad Pro wirelessly as a second or mirrored display. Even more impressed that when the Mac went to energy saving the iPad does too, and when I wake the Mini the iPad ‘wakes’ too once I’ve logged in.

Just to say this wasn’t intended to be an Apple thread, simply an example - what have you perhaps purchased that seems incredible value for money?

That’s because beats are overpriced crap

That’s because beats are overpriced crap

They may be a little overpriced but when I tried that particular Beats set they were extremely comfortable and sounded pretty darned good to me. Certainly more enjoyable than some older B&W P5s I have which I was never convinced by for a similar price allowing for inflation.

I actually also enjoy the original Airpods and Airpods Pro - very accepatble for the price to me, but the real question is how much is this simply progress and similarly priced headphones years ago were crap by comparison.

All that I heard had an overblown one-note bass trying to impress people who don’t know better, but maybe there are others.

On-topic for the thread, over the past two years I spent a considerable part of my money on a stereo system by Naim, Rega TT, and Sehring Audio speakers, and it’s incredible value for the money by making me happier every day 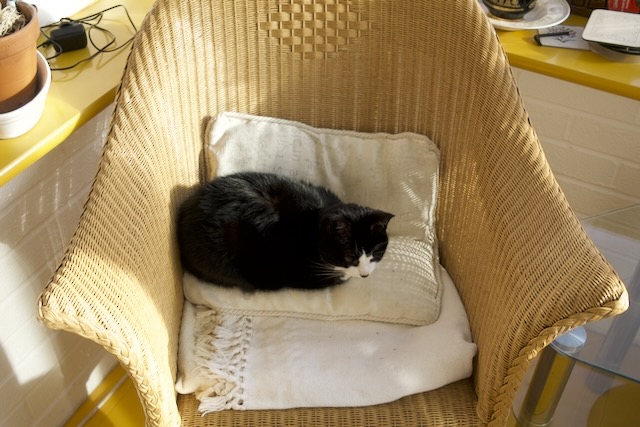 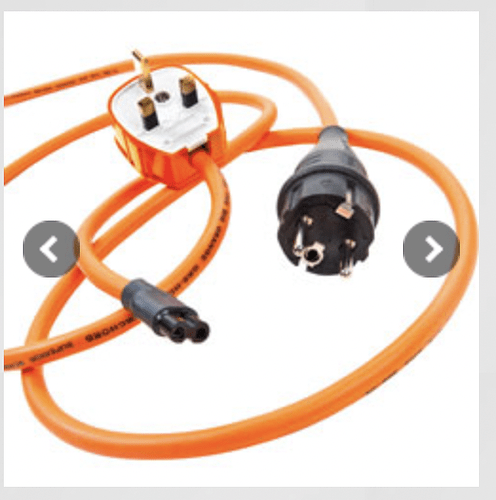 Is that the cat’s name?

No the cat is Mrs Houdini , a rescue cat , I brought her home, she hid behind the curtains - no worries thinks I.

Came downstairs the following day and she was nowhere to be seen , I didn’t see her for two weeks .

I named her for her ability to disappear

Read this about the Big Orange Lead and bought one on a whim; it arrived earlier today and is now in situ on the Sky Q box. It does give a better picture; sharper, brighter, more colour on what I’ve seen so far (colour is slightly oversaturated now, will revisit it tomorrow).

Can’t check audio as the main system is stashed away while I redecorate the living room.

£40 well spent though. Thanks for posting. 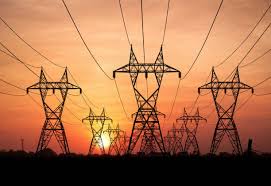 Electricity is ridiculously good value at present, use as much of it as you can before the forthcoming price rise.

phew, glad you had an identical experience .

The Sky Q box uses a figure of eight power cord inlet , and there aren’t many. It was an experiment , one of which I was pleased with the outcome.