The master Uilleann piper and composer of a huge number of modern “trad” Irish tunes died yesterday. With the Chieftains he was key to the popularisation of Irish trad music, every time I saw them they played up a storm. RIP Paddy.
I’m meeting some friends for a drink in an hour, a glass of Guinness will be raised to your memory.

Saw Paddy at Gatwick airport a few years back and as always what was I going to say.

RIP. I saw Jackson Browne in 1982 and Paddy came on to do Crow on the Wind.

A great musician - no doubt about that. 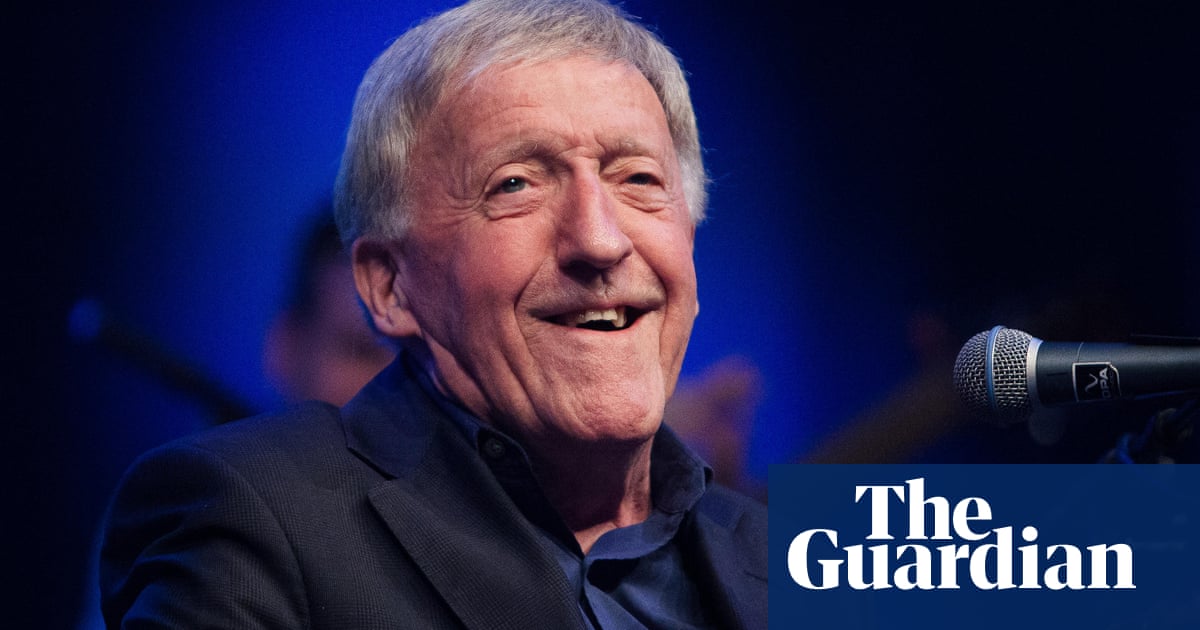 First heard him with the Chieftains in theatre L UCD in the early ‘70s. One of the pieces they played was ‘The Foxhunter’ , with wonderful interplay between the Bodhran and the pipes. Google him performing ‘Sonny’ with Sandy Kelly, Emmylou Harris and Eleanor McEvoy. I challenge you not to have tears in your eyes……
His collaboration with Ry Cooder on San Patricio is exceptional. And of course, Irish Heartbeat with Van Morrison is a classic.
Thank you so much Paddy.

I saw him play with the Chieftons in Wellington, NZ, in the early 1990s. He started talking to the audience in English but gradually segued into Gaelic. Initially we thought he was drunk until the penny dropped!

The intersection between Moloney’s work and music I particularly love was John Williams’ fabulous score to the (rather less than fabulous film) Far and Away (1992). Here’s a retrospective interview with him from just last year about the experience of playing for a Hollywood film score:

The leader of Irish folk music group The Chieftains talks about the collaboration with the Maestro on the score for “Far and Away”, recently released on a new expanded edition by La-La …

I had so much from Paddy Moloney. Thank you and rest in peace.

Just listening to the Chieftains’ tribute to Derek Bell (Live from Dublin). Paddy Moloney was a giant.