A huge name in studio recording has left us, it’s been announced. 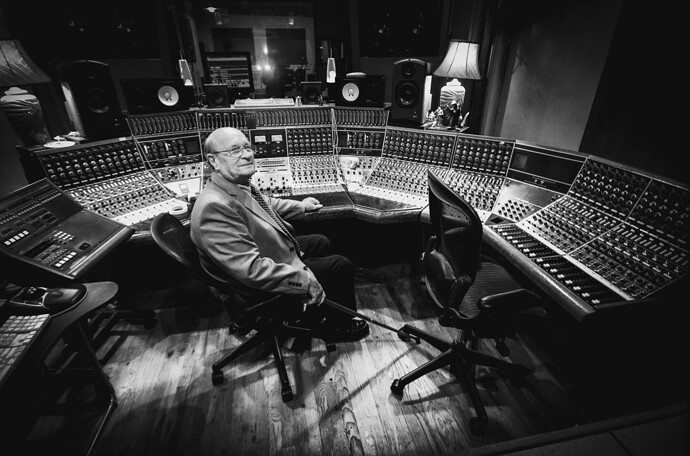 Was watching an old show of Brian Johnson of AC/DC interviewing Dave Grohl of the Foo Fighters. They have their own studio and saved a Rupert Neve mixing desk and analog studio system from a studio that was closing down. They love the sound…and many bands use their studio.

Interesting docu film about Sound City Studios in LA, worth a watch if you can find it. 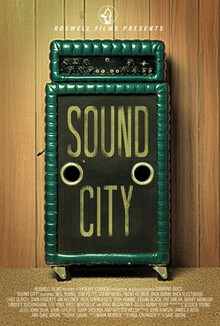 Sound City is a 2013 documentary film produced and directed by Dave Grohl, in his directorial debut, about the history of recording studio Sound City Studios in Van Nuys, Los Angeles. Dave Grohl was inspired to create the documentary after he purchased several items from the studio, including the Neve 8028 analog mixing console, when the studio closed in 2011. The film discusses the historic importance of Sound City Studios and its Neve 8028 console to the world of Rock & Roll albums along wit