RIP to the absolute best

Sad. Suspect the kids only knew him as Hagrid. 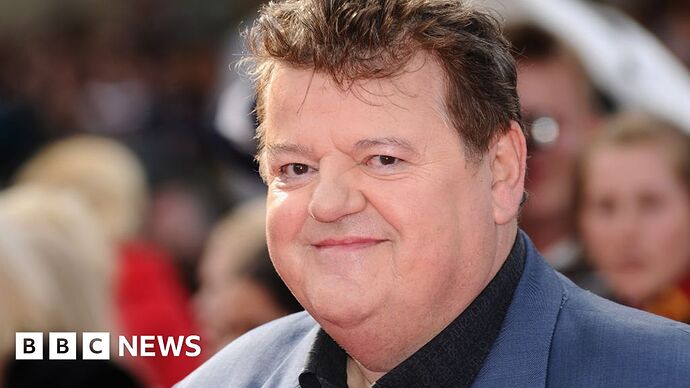 I always remember him in the lovely famous five spoofs in the comic strip and the young ones….r.i.p Robbie.

R.I.P. Robbie, the absolute star of everything in which he appeared.

For me, he will always be Fitz from “Cracker”

He was absolutely outstanding in a TV series, set in Scotland (Glasgow?) as ‘Mr Toner’, with some young starlet (Clare Grogan from Altered Images, perhaps). I remember it being very funny, but I can’t remember anything else.

Tutti frutti, was a brilliant series.

A hugely talented and adaptable actor with a great comic touch. He had a wonderful guest spot on one of the later episodes of ‘Frasier’, as Daphne Moon’s brother Michael (spoke complete gibberish because his character was supposedly dropped on his head as a child). Only a small part but he absolutely stole the show.
Rest in peace Big Fella.

I got it all wrong earlier. The series was, indeed, ‘Tutti Frutti’ (thanks, John), and Miss Toner was played by an actress called Katy Murphy.

If we’re very lucky, some broadcaster might re-show the series.

Loved ‘Nuns on the Run’ 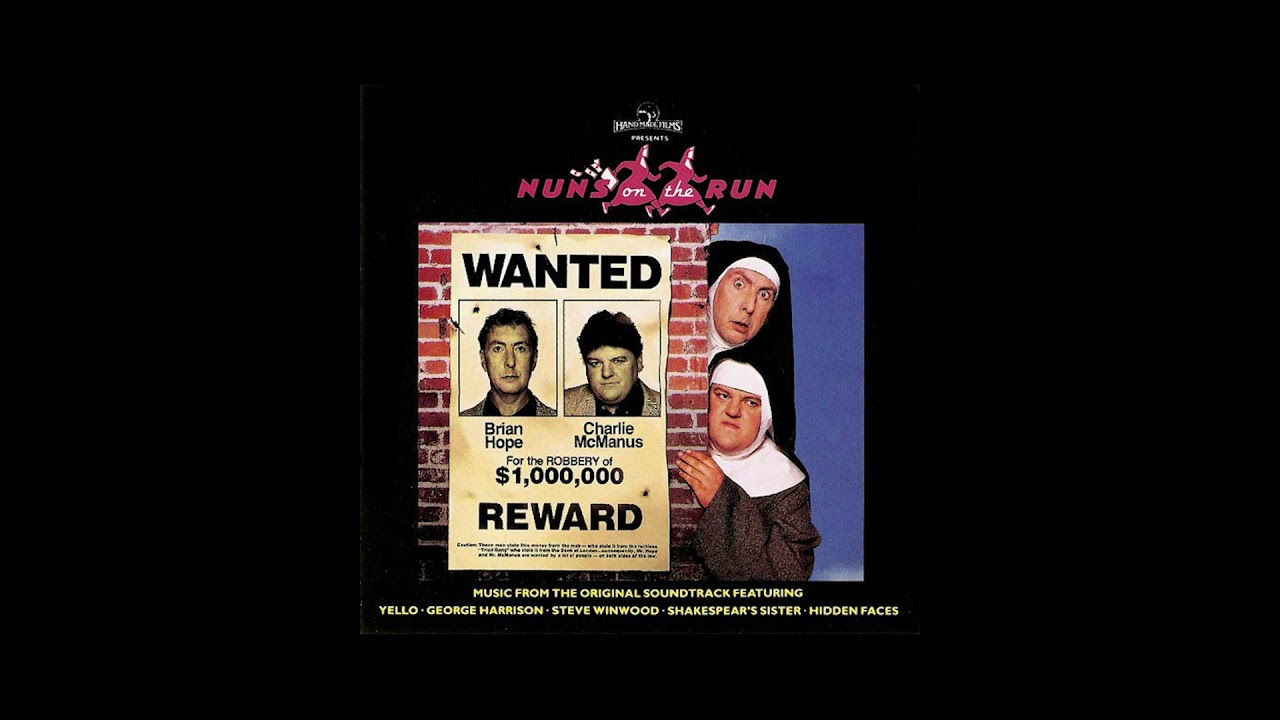 I’ve never watched it, but Mrs AC loved it.

First remember coming across the big man in this TV series. Great cast. 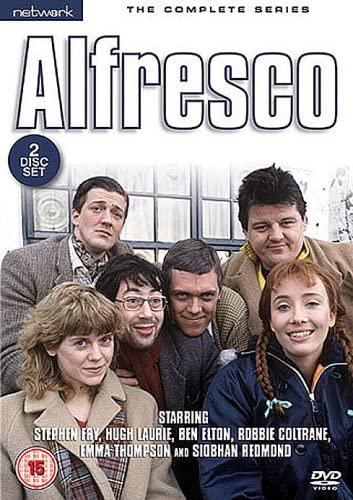 Cracker for me. One of the best series ever made. No other actor could have played his role.

How was Robbie Coltrane made to look so big in the Harry Potter films? Obviously, he could wear a ‘fat suit’ for the girth, but was he wearing stilt-like boots to gain the height?

Don’t they Just!, I have checked and that programme dates back to 1983. Where have all the years gone?

Where have all the years gone?

There was a play on last night with Kenneth Branagh. He looked about 12.

Sad to see the big man go. I remember the stir when Cracker was first broadcast.

Possibly his first film role was the bloke who hands Flash his bags and closes the aircraft door in the first minutes of the wonderfully silly and entertaining Flash Gordon (1980). 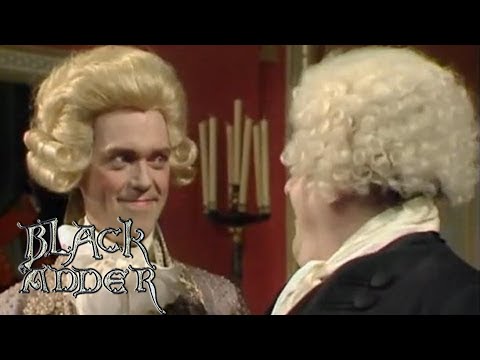 My favourite but I also remember him
as pretend barman hezza? In Alfresco.