Robert Forster has exited the stage

I was very sad to read that Robert Forster has died, aged 78, after losing his battle with brain cancer.

I first came across him when I saw the wonderful Alligator back when I was living in the States. I was later reacquainted with Alligator in the UK thanks to it being one of the films featured on Alex Cox’s Moviedrome series (well worth checking out the Alex Cox intro to Alligator and also the DVD, which was very nicely done).

And then later came the film that was not only a career re-boot for Forster, but also arguably his finest role, that of bail bondsman Max Cherry who falls in love with a client, Jackie Brown, played by Pam Grier in Quentin Tarantino’s Jackie Brown. It’s still may favourite of Tarantino’s films, not least because of the wonderful interplay between Forster and Grier that I can watch over and over again. It’s a love story, done in a uniquely QT style. 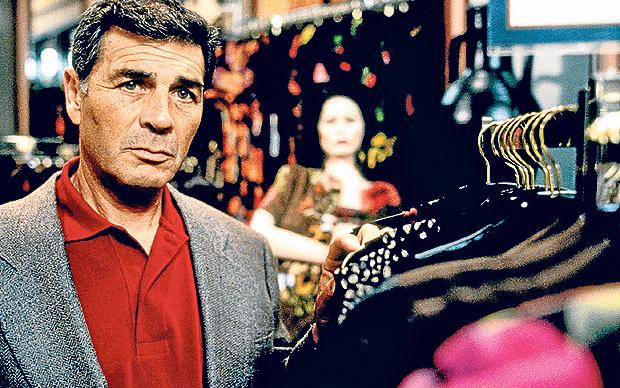 My daughter is a fan of Quentin Tarantino’s films. She has seen almost all of his films, and many of them we have watched together. However, during a recent conversation we had about QT’s latest, we realised that she has never seen Jackie Brown. We have made a date to watch it together when I next see her after she breaks up from Uni. I can’t wait!

We watched El Camino - The Breaking Bad movie on Friday night and it was great to see him turn up in the final act & virtually steal the show in that quiet understated way of his. Then finding out he’d passed away Saturday morning was big comedown. Not seen Alligator so need to remedy that but totally agree about Jackie Brown. The only QT film I can think of that’s just a straight gimmick free film and one of his best IMO.

I’ve just watched El Camino this evening. I agree his performance was the best (in what I thought was a rather empty film).